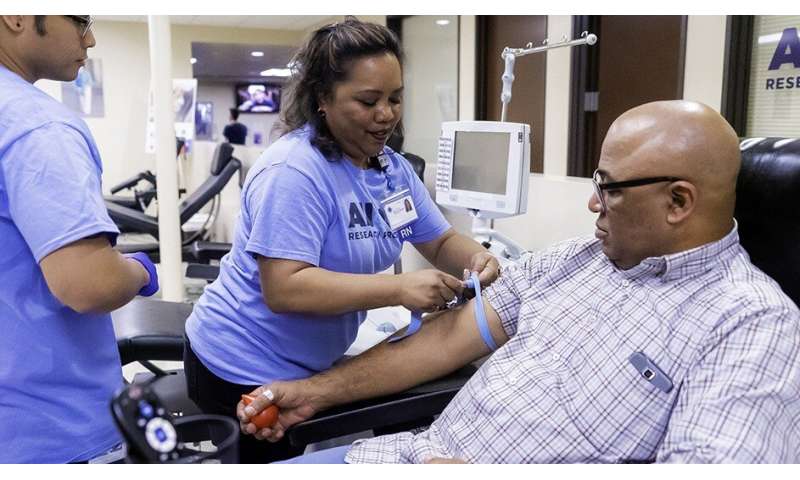 Precision medicine represents a revolution in health care. Doctors and researchers may soon be able to use the genetic profiles of patients to predict with great accuracy which treatment and prevention protocols will work for them.

The opportunities are staggering, but for all its promise, precision, or personalized, medicine is poised to create new inequities. That’s because the individuals who have contributed DNA to population biobanks for medical research are disproportionately white.

Sandra Soo-Jin Lee, an anthropologist and bioethicist who leads the newly launched Division of Ethics in the Department of Medical Humanities and Ethics at Columbia University Irving Medical Center, says that to improve medical care researchers need more data about the individual differences that make each of us unique.

Lee is the lead principal investigator of a multi-institutional study designed to understand the barriers to minority group participation and to support the creation of policies and approaches that will help build a diverse genetic database. The four-year, $2.8 million study, funded by the National Human Genome Research Institute, will analyze diversity and inclusion practices at academic medical centers located across the United States. The centers are based California, Alabama, Texas, Mississippi and in New York.

“Without engaging underrepresented communities in genetic studies, efforts to move precision science forward may recapitulate ongoing inequities in health care and limit and bias the research,” Lee says. “The early stages of precision medicine offer a critical window in which to intervene before research practices and their consequences become locked in.”

Precision medicine relies on the collection of biospecimens, electronic records and other sources of behavioral and environmental data, Lee says. Diseases can present differently among ethnic groups. They may, for example, appear at an earlier age, or they may progress more rapidly or respond disparately to treatment.

The Columbia study will explore how these centers recruit participants and collect, measure and share data. It will also examine how they communicate the findings of their research. “We are looking to see if there are unintended consequences that would limit researchers’ ability to meet diversity recruitment goals, address social and biological causes of health disparities, and distribute the benefits of precision medicine equitably,” Lee says.

One group being studied is the All of Us Research program, which includes Columbia University Irving Medical Center in partnership with Weill Cornell Medicine, NYC Health + Hospitals/Harlem and NewYork-Presbyterian. The Columbia-led program is part of an ambitious National Institutes of Health initiative that aims to recruit 1 million people throughout the United States over the next decade. Its goal is to create one of the world’s most demographically diverse biobanks that would reflect the entire nation—young and old, healthy and sick, urban and rural, as well as people from all different ethnic and racial backgrounds.

Lee warns that building a diverse genetic database may prove challenging, however. “There is a long history of racial discrimination and exploitation in medical research,” she says. “Questions about trust loom large.”

Mistrust of the medical establishment lingers in ethnic minority communities, who remember incidents like the infamous Tuskegee Experiment, in which the U.S. Health Service infected black men with syphilis without their knowledge to study the disease. More recently, the African Americans have watched white supremacists invoke genetic research to claim racial superiority.

As a rule the pain stop – a fairy tale or a possibility?

Hey, so I’m have a little bit of a concern with my penis. My girlfriend and I are planning to have oral sex this week but I’m afraid she won’t want to because of PPP. How do I explain to her that it’s not harmful and should I wear a condom?

Five tips for the time change