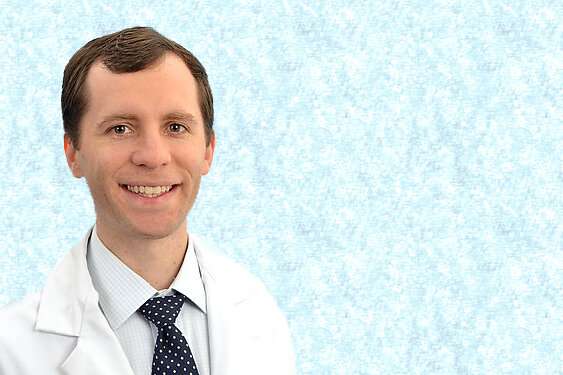 Efforts to control health care costs in the United States often focus on the listed prescription drug prices, but a perspective published by the Journal of the American Medical Association suggests that unregulated pharmacy benefit manager practices also may contribute to escalating expenses.

Researchers from the University of North Carolina Lineberger Comprehensive Cancer Center, Northwestern University Feinberg School of Medicine and Boston University Questrom School of Business examined the impact of Ohio Medicaid’s switch in 2011 from a fee-for-service model to a managed care model to administer its outpatient prescription drug benefits.

These savings, however, came at a cost, said Trevor Royce, MD, MS, MPH, the paper’s corresponding author and an assistant professor of Radiation Oncology at UNC School of Medicine and UNC Lineberger. His coauthors were Sheetal Kircher, MD, MS, of Northwestern and Rena M. Conti, Ph.D., of Boston University.

“Ohio policymakers should be applauded for their empirical approach in tackling the cost of prescription drugs,” said Royce. “The Ohio audit found pharmacy benefit managers engage in opaque pricing practices that likely contribute to the rising costs of care and prescription drugs.”

The pricing difference could produce significant revenue for the pharmacy benefit managers. An analysis in 2017 found that a 30-day supply of the generic form of imatinib mesylate, a drug to treat leukemia, cost $3,859, but Ohio Medicaid was charged $7,201.

Ohio officials have implemented several policy changes following the audit. The state’s managed care plans ended its contracts with pharmacy benefit managers. They also implemented a “pass through” pricing model in which the managed care plan pays the pharmacy benefit managers the exact amount paid to the pharmacy for a prescription drug plus a dispensing fee and an administrative fee.

They also tried to ban the gag clauses used by pharmacy benefit managers, but the Ohio Senate didn’t vote on the bill before the legislative session ended in 2018. This was remedied on the federal level in October 2018, when the Patient Right to Know Drug Prices Act and Know the Lowest Prices Act, which banned gag clauses, were signed into law.

Royce said other states wanting to reduce health care costs can learn from what took place in Ohio.