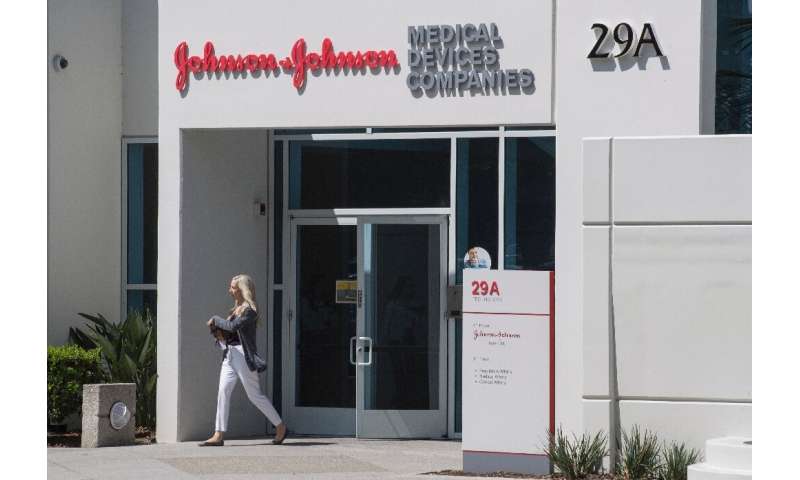 An Oklahoma judge who had ordered Johnson & Johnson to pay $572 million for its role in the opioid crisis on Friday reduced the figure to $465 million, after a miscalculation.

Judge Thad Balkman in August ordered the pharmaceutical giant to pay Oklahoma $572 billion to finance an “abatement plan” for care for addicts, families and communities ravaged by the crisis that’s led to more than 400,000 overdose deaths in the United States since 1999.

But Balkman later said he had made a mistake in calculating the amount J&J would be required to pay, overstating by more than $100 million the amount the pharmaceutical giant would have to spend on programs to care for babies exposed to opioids during pregnancy.

“That’ll be the last time I use that calculator,” the judge said at an October hearing.

Prosecutors had originally sought $17 billion in damages against J&J for an abatement program to be spread over 20 years.

But Balkman said the state had not made a strong case for the future costs of the crisis to it and the community beyond one year, and so limited his August ruling to that.

The judgment, handed down after a civil trial earlier in the year, was the first time a pharmaceutical company had been found responsible for the opioid drug crisis.

Johnson & Johnson, through its Janssen division, and other drug makers including OxyContin manufacturer Purdue, are accused of promoting the excessive use of opioid pain medication beginning in 1996, causing an addiction crisis and an explosion in overdose deaths.

More than 2,000 complaints have been filed against drugmakers and distributors in US courts.

The first trial at the federal level, scheduled to start in late October in Ohio, was postponed following an agreement between four pharmaceutical giants and two counties in the state.