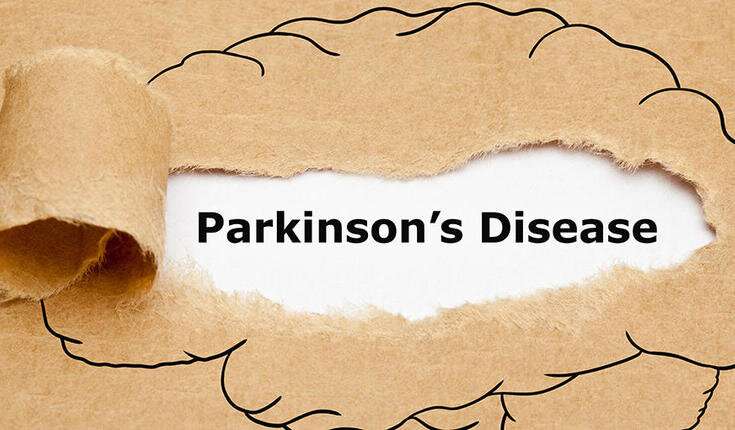 Higher exposure to commonly used oral antibiotics is linked to an increased risk of Parkinson’s disease according to a recently published study by researchers form the Helsinki University Hospital, Finland.

The strongest associations were found for broad spectrum antibiotics and those that act against against anaerobic bacteria and fungi. The timing of antibiotic exposure also seemed to matter.

The study suggests that excessive use of certain antibiotics can predispose to Parkinson’s disease with a delay of up to 10 to 15 years. This connection may be explained by their disruptive effects on the gut microbial ecosystem.

“The link between antibiotic exposure and Parkinson’s disease fits the current view that in a significant proportion of patients the pathology of Parkinson’s may originate in the gut, possibly related to microbial changes, years before the onset of typical Parkinson motor symptoms such as slowness, muscle stiffness and shaking of the extremities. It was known that the bacterial composition of the intestine in Parkinson’s patients is abnormal, but the cause is unclear. Our results suggest that some commonly used antibiotics, which are known to strongly influence the gut microbiota, could be a predisposing factor,” says research team leader, neurologist Filip Scheperjans MD, Ph.D. from the Department of Neurology of Helsinki University Hospital.

In the gut, pathological changes typical of Parkinson’s disease have been observed up to 20 years before diagnosis. Constipation, irritable bowel syndrome and inflammatory bowel disease have been associated with a higher risk of developing Parkinson’s disease. Exposure to antibiotics has been shown to cause changes in the gut microbiome and their use is associated with an increased risk of several diseases, such as psychiatric disorders and Crohn’s disease. However, these diseases or increased susceptibility to infection do not explain the now observed relationship between antibiotics and Parkinson’s.

“The discovery may also have implications for antibiotic prescribing practices in the future. In addition to the problem of antibiotic resistance, antimicrobial prescribing should also take into account their potentially long-lasting effects on the gut microbiome and the development of certain diseases,” says Scheperjans.

Law backs doctors who prescribe opioids to the dying 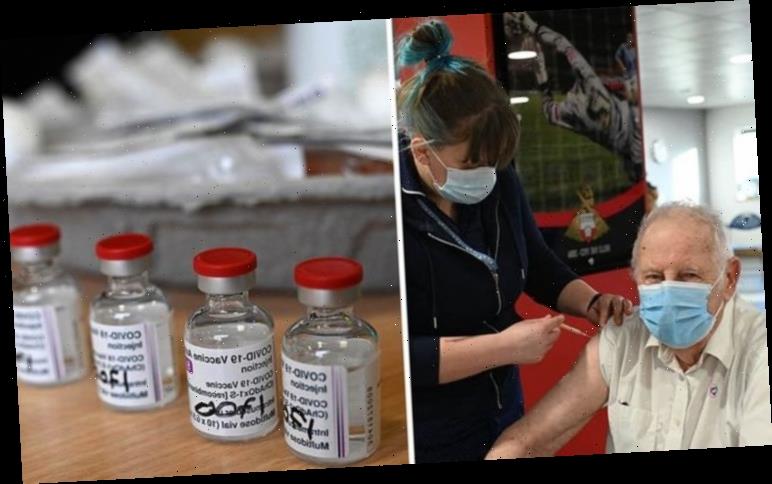 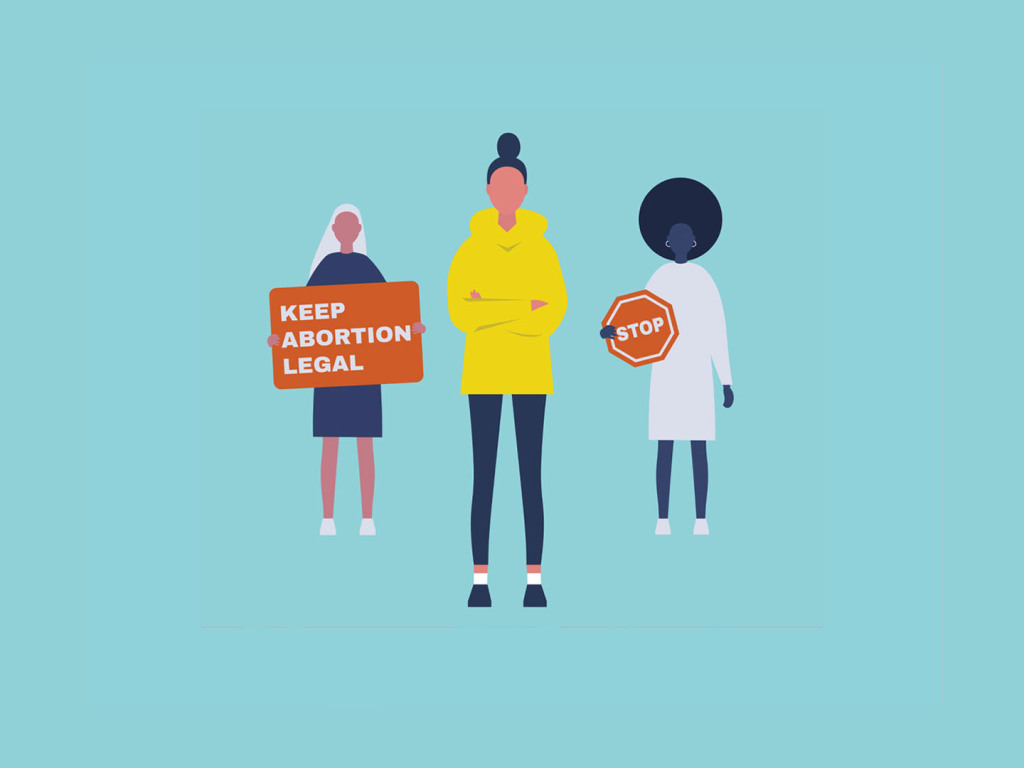