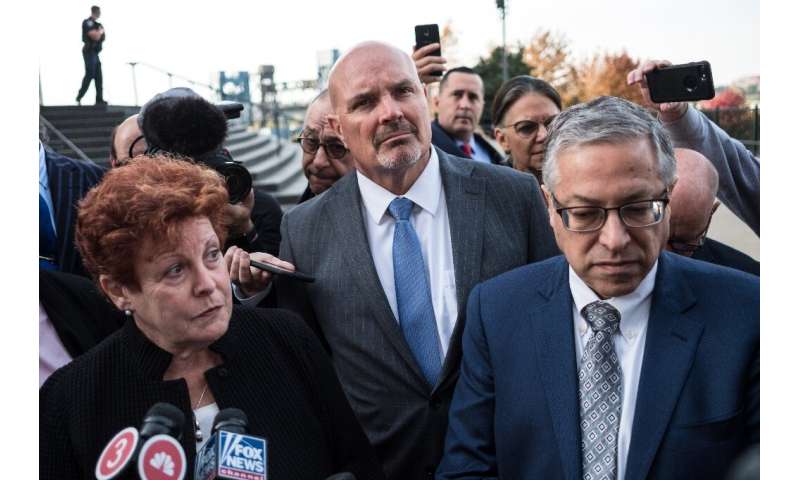 Three leading American drug distributors and an Israeli drugmaker blamed for a deadly US opioid epidemic settled a bellwether civil lawsuit with two Ohio counties Monday, opening the door for a broader national settlement worth billions of dollars.

The $260 million deal with Ohio’s Summit and Cuyahoga counties set the basis for a resolution of lawsuits by some 2,700 addiction-ravaged communities nationwide that had joined the Cleveland case, the first in a federal court to address the causes of a crisis that has wrecked the lives of millions.

Late Monday officials from four states driving talks for a global resolution for all those communities announced that they had a tentative deal.

They said that the four companies in the two-county deal, Cardinal Health, McKesson, AmerisourceBergen, and Teva Pharmaceuticals, along with a fifth firm, Johnson & Johnson, had agreed to pay $22 billion in cash over 10 years and $26 billion of addiction treatment drugs like suboxone to resolve the suits.

“The opioid epidemic has ripped through our communities and left a trail of death and destruction in its wake,” said North Carolina Attorney General Josh Stein.

“This agreement is an important step in our progress to help restore people’s lives.”

Hundreds of thousands of deaths

It was not immediately clear if the proposed global settlement would be accepted by the majority of the communities involved.

On Friday they rejected a previous version of the deal crafted by the four states, North Carolina, Texas, Tennessee and Pennsylvania, judging the original $18 billion in cash over 18 years as too small, lawyers’ fees too high, and distribution of the funds designed more to help state governments and less communities most impacted by the crisis.

Reeling from the massive human and financial burden of an addiction crisis that has left more than 400,000 dead of overdoses over the past two decades.

Communities say they need funds now to support hospitals and emergency services, and help families supporting addicts and children with addicted parents or parents who have died.

The $260 million cash-and-drugs payout to the two Ohio counties is designed to get funds into the communities quickly, local officials said.

“Our hearts go out to the families who have been touched by this,” said Ilene Shapiro, the chief executive of Summit County.

“Whatever we can do to help these families rebuild and get as healthy as they can and move forward is what we are trying to do.” 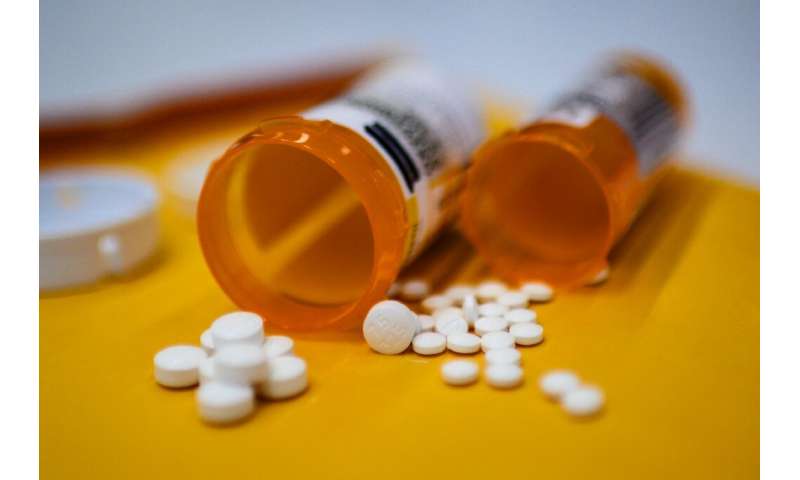 A trial would have examined allegations that the makers of the prescription painkillers and pharmaceutical distributors pushed billions of pills into communities without due care over two decades, making it excessively easy for patients to become addicted and creating a permanent demand.

The companies reaped tens of billions of dollars in profits while overdose deaths soared above 400,000 over two decades—more than 70,000 in 2017 alone.

Plaintiffs had amassed large amounts of evidence showing that the companies knew they were fomenting an epidemic of addiction.

The deal, though, does not require the companies to admit wrongdoing.

“While the companies strongly dispute the allegations made by the two counties, they believe settling the bellwether trial is an important stepping stone to achieving a global resolution and delivering meaningful relief,” the three giant distributors said in a statement.

The attorneys general of the four states called the two-counties agreement “an important step,” but said a final global settlement could take weeks.

“The global resolution on the table will distribute funds fairly between states, counties and cities while also ensuring that these companies change their business practices to prevent a public health crisis like this from ever happening again,” they said.

Major drug manufacturers and distributors have already struck deals worth billions of dollars with states and local governments around the country to compensate them for the costs of the epidemic.

In August, Purdue Pharma, the producer of OxyContin, one of the leading painkillers driving the addiction epidemic, reached a deal with 29 states and territories to compensate them.

Purdue said the deal would cost it $10 billion and force it into bankruptcy, but critics in states and localities that opposed the deal say it is worth much less, and demanded the family that built Purdue, the Sacklers, pay billions more out of their own fortune.

In an Oklahoma trial in August, drug maker Johnson & Johnson was ordered to pay $572 million to compensate the state. 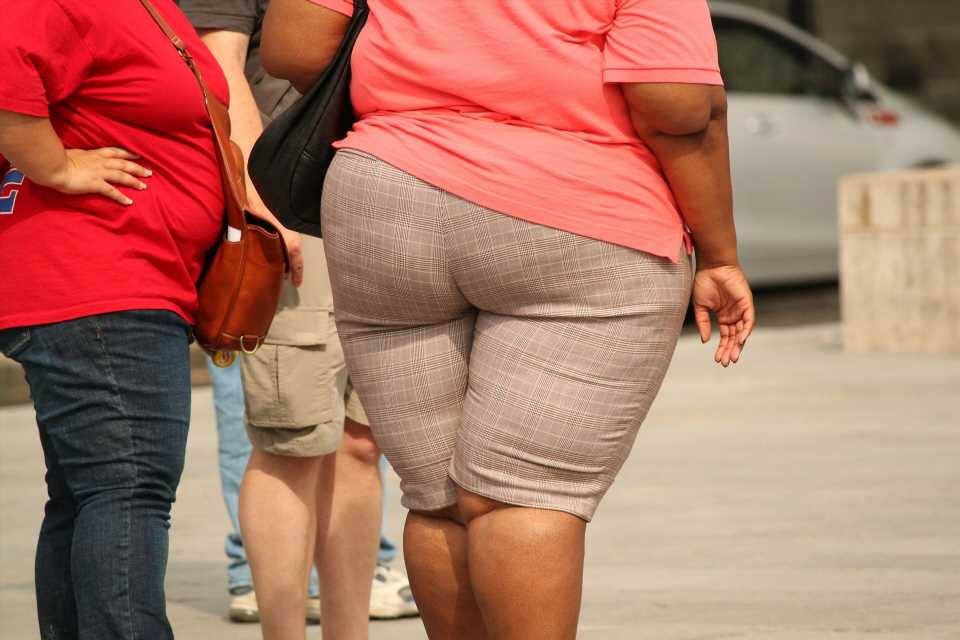 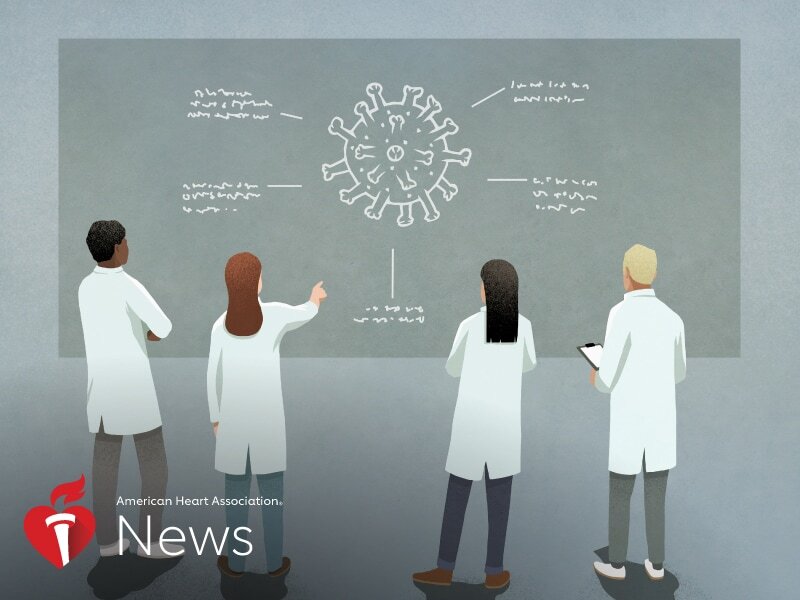