Never say never! Ali Fedotowsky wouldn’t be opposed to her and Kevin Manno‘s son and daughter joining the Bachelor franchise in the future.

“My kids can make their own decisions,” the former Bachelorette, 35, says on an upcoming episode of Us Weekly’s Bachelor podcast, “Here for the Right Reasons.” “They’d be adults by that point. It’s their own choice … but I would absolutely be supportive.” 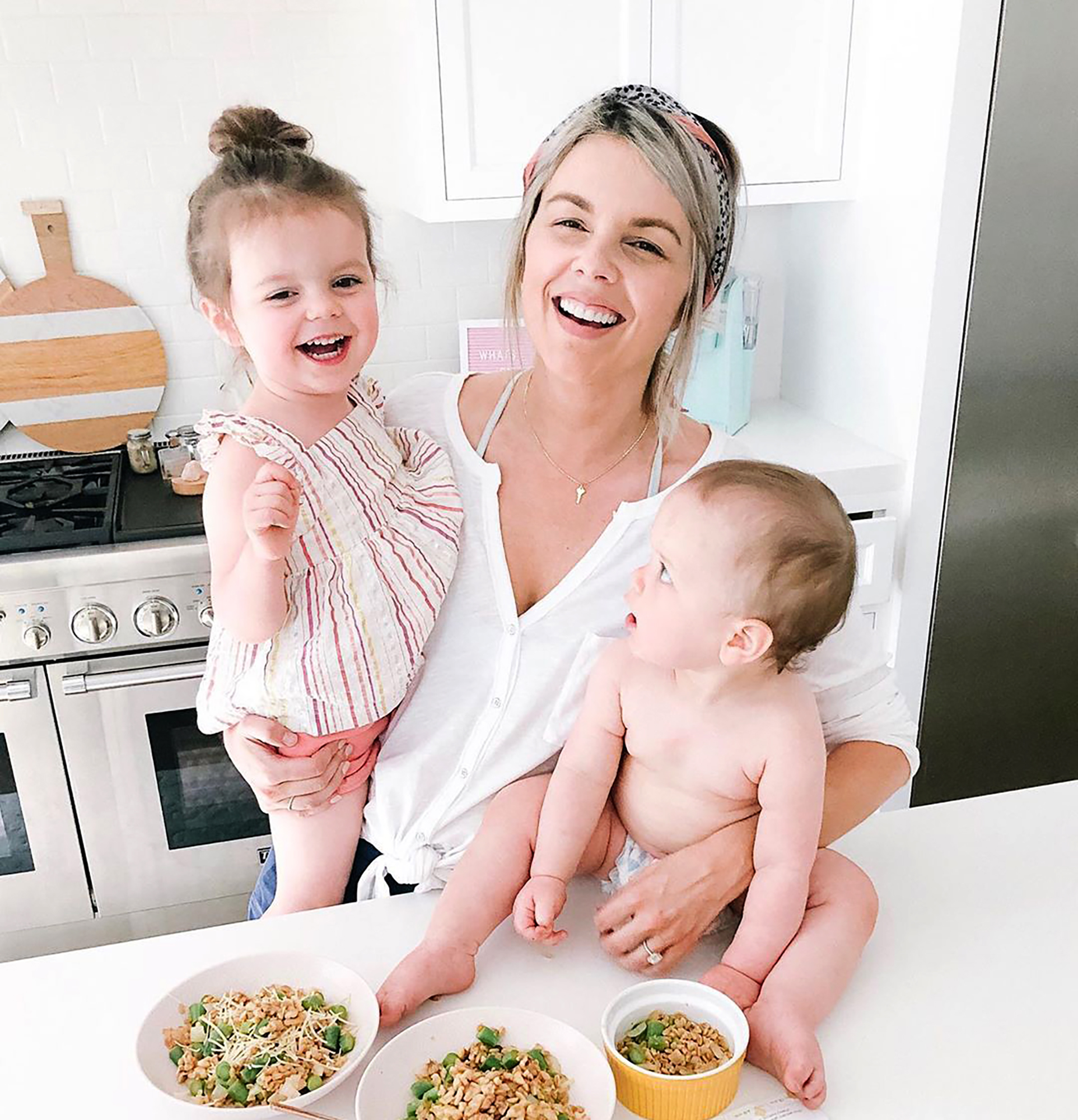 The former reality star calls the ABC show “one of the coolest” times of her life, explaining to Us, “I’ve traveled the world. It was a growing experience. I learned so much about myself. Like, in that moment, I feel like the girl I was when I was on The Bachelor at 24 is completely different than the girl I was when I ended my engagement [to Roberto Martinez] at 26.”

If Molly, 3, and Riley, 21 months, end up joining Bachelor Nation one day, the Massachusetts native will share her words of wisdom. (The blogger competed for Jake Pavelka‘s heart on season 14 of The Bachelor before leading the 6th season of The Bachelorette).

As for Jade Roper, the Bachelor in Paradise alum doesn’t want her and Tanner Tolbert’s 2-year-old daughter, Emerson, and 7-month-old son, Brooks, to one day join the ABC shows.

“I’ve always said I’d let my kids go on The Bachelor … until this season,” the Colorado native wrote on Instagram after Peter Weber proposed to Hannah Ann Sluss in his Monday, March 9, finale — before breaking up with her to pursue a relationship with runner-up Madison Prewett.

He and the Alabama native, 23, announced their split on Thursday, March 12. “Madi and I have mutually decided not to pursue our relationship any further,” the pilot wrote on Instagram at the time. “Believe me this was not easy for either of us to be ok with, but after a lot of honest conversations, we have agreed that this is what makes most sense for the two of us.”

With reporting by Sarah Hearon