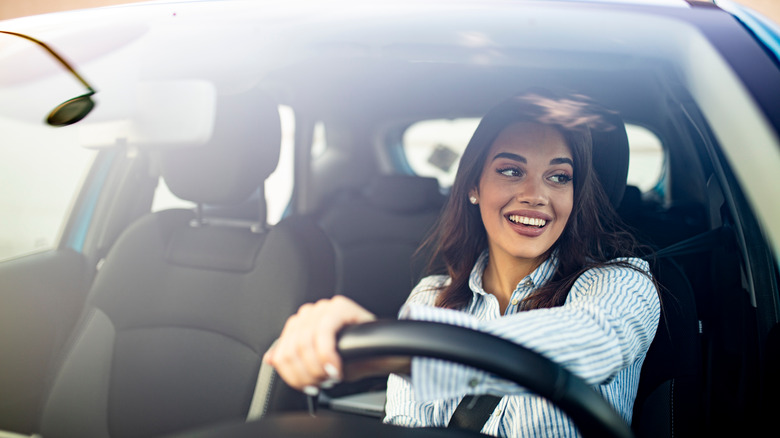 In the waking world, cars are so much more than a machine. Sure, they are basically just a means of transportation, but consider what that really means; they give you the power to get to work and back home again, and they allow you to transport yourself and your family or friends to virtually anyplace separated from you only by land. They are a means of escape, an instrument of freedom, a sign of independence. Just consider the romantic affair American culture has with the concept of a road trip as immortalized by famous writers like Jack Kerouac and John Steinbeck (via Adventure Journal). The open road is a place where we are said to find ourselves, awaken new passions, and discover our direction, both literally and figuratively.

As such, it makes sense that dreams about cars are actually much more complex than they might appear. Maybe you’ve dreamt your car has broken down, or you’re in a car that no one is driving, or that you’re passing a terrible car wreck while out traveling. These all have different meanings, even though the main through-line is the same: the car. 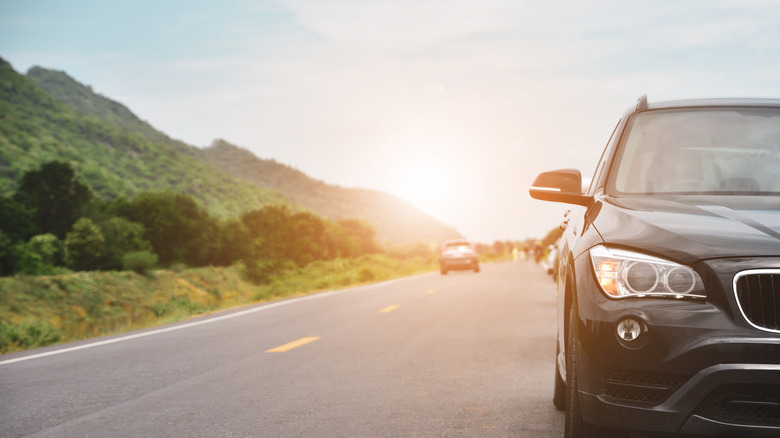 As Vocata George, Ph.D., a Jungian analyst from the C.G. Jung Education Center of Cleveland, told Huffington Post, “Dreams about automobiles can be symbolic in several ways … Automobiles can also be symbolic of the journey of your life.” According to George, the first thing to consider when you are trying to analyze and understand a dream about cars is if the car is moving, who is at the wheel? This can have a great impact on the meaning of the dream. If you are behind the wheel, the dream likely indicates how you are feeling about the way you are treating yourself or handling your own life. If, however, someone else is at the wheel, the dream is likely about how you feel about the way others are treating you or impacting your life.

Which seat are you in? 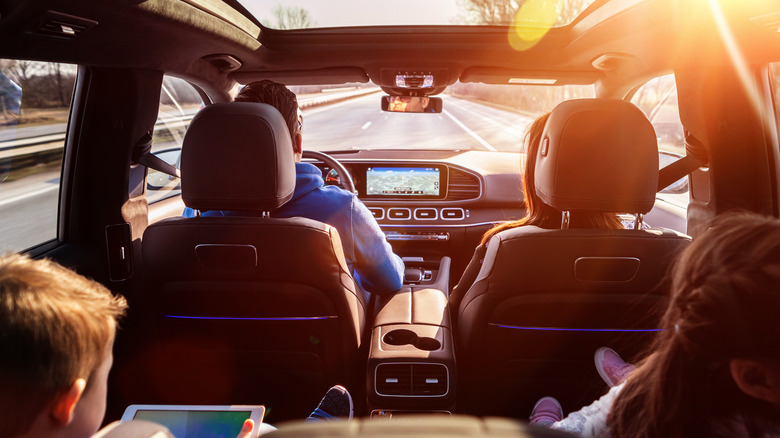 If you’re a passenger, which seat you’re in also matters; the passenger seat, while it indicates less control and direct action than being in the drivers’ seat, still indicates more control and clearer view of things than sitting in the back (via Exemplore). There is a reason people say you are “taking a back seat” in your life if you are not taking control of your ambitions and needs, and are instead letting others “take the wheel” and rob you of the ability to make your own decisions and see the road ahead of you.

Interestingly, a fairly common dream is one in which you are in the back seat and no one is in the drivers’ seat (via Quora). This can indicate that you are feeling particularly paralyzed and like you are not in control of your own life or your own wellbeing. This dream could indicate that you have experienced a trauma or other major event or problem that has made you feel powerless and out of control.

What state is the car in? 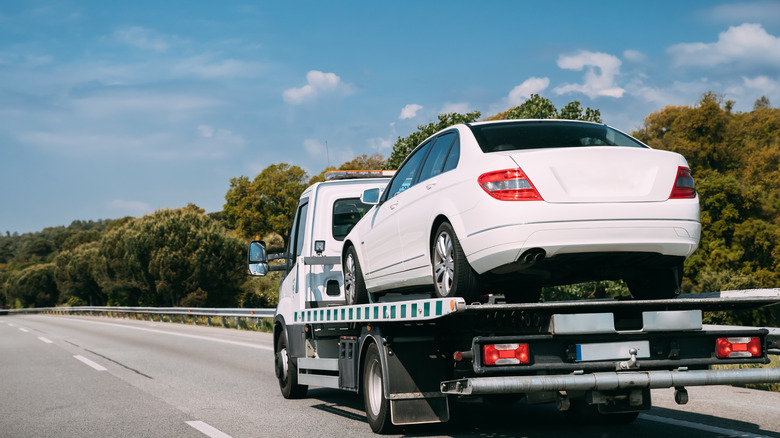 Another factor to understanding the meaning of a car dream is the state the car is in. Is it a beautiful, expensive, well-kept car without any damage? Then you may be feeling confident in your life and in the direction you’re going (via Dream Bible). If, however, you are in an old, rundown car that has some dings or damage, it may indicate some vulnerabilities you are feeling or fears you have about not being properly equipped to get where you want to go. Dreaming of buying a new car, however, suggests you are feeling positive about a new opportunity.

If you dream you can’t find your car, that might represent feelings of being cut off from your ambitions or from the ability to make decisions that would help you feel liberated or empowered. You might literally be feeling lost or stuck in some aspect of your waking life. To dream that you car is broken down has a similar meaning. Dreaming that you are in a car wreck or accident obviously isn’t positive, but the details matter. If the car is sinking in water, you might be feeling overwhelmed or like you are “drowning.” If the car is on fire, there might be an element of anger or rage about the direction your life is going that you have yet to deal with and overcome.

To dream of fixing up a car represents your attempt to get back on track in your life.

Coronavirus: Tips to manage work from home with your child around