During in the best of times, co-parenting is complicated. During a pandemic, it’s become a nightmare for many, including one of the people we’re relying on to be a hero in the face of the virus. A judge ruled that an emergency room doctor would temporarily lose custody of her 4-year-old daughter because of the risks posed by her exposure to patients with COVID-19.

“The Court does not enter this Order lightly but given the pandemic in Florida and the recent increase in confirmed COVID-19 cases, the Court finds in order to insulate and protect the best interests and health of the minor child, this Order must be entered on a temporary basis,” Circuit Court Judge Bernard Shapiro said in his ruling, revoking Dr. Theresa Greene’s timesharing rights to her daughter.

While Greene and ex-husband Eric Greene previously alternated weeks with their daughter, the girl will now live solely with her dad.

“I was just shocked that the judge would take this stance without talking to medical experts and knowing the facts and take it so lightly, take my child from me and not think of the effect on her, her mental and psychological well-being,” she told NBC Miami.

‘There is a lot of fear’

As we step outside every day at 7 p.m. to cheer for our health-care workers, we’re kind of on Theresa’s side in this. But Penelope Hefner, a family law attorney for Sodoma Law in Charlotte, N.C., has been on both sides of this kind of custody dispute in recent weeks, and she tells SheKnows that the situations are very difficult to navigate.

“We’ve got quite a few cases where someone is trying to use the the COVID-19 argument, and we’re on both sides of it,” Hefner told us. “I’m on the side where mom is insisting that she keep the child because of [COVID-19] and dad is objecting. And then in another one of my cases, I represent the dad, who is the one that is trying to be prevented from parenting time because of COVID-19, and we’re objecting to it. It’s very case-specific, because there’s not a blanket rule that I’ve been able to see that make sense.”

Some of these conflicts involve a parent whose work, like Theresa Greene’s, increases their potential exposure to the virus. In other cases, Hefner said there just may be differing opinions on social distancing and how to protect their children.

“There’s a lot of fear on both sides of the issue,” she said. “It’s fear of not seeing your kid, but then it’s also fear of the health risks.”

With our knowledge of the coronavirus and how it spreads constantly changing, these cases are relying more on that emotion than on scientific facts. That’s what Greene said happened to her.

“When I come home, I take off my clothes outside, leave everything outside, it goes right in the washer, wash it on high, and I get in the shower,” Greene told People of how she mitigates the risk of contaminating her home with the virus. “I actually am very paranoid and very careful — like, if I touch the doorknob I go back, and I Lysol that.”

Greene wondered how it made sense that her job was endangering her child, while married health-care workers weren’t being held to the same standard.

“No one is calling CPS on them and saying, ‘You’re exposing your child to a deadly illness,’” she argued.

Sadly, Hefner said some ex-spouses are simply using COVID-19 as a way to move their custody cases forward, since the courts are only open for emergency hearings at the moment.

Emergency custody rulings do have a precedent in family court, but they’re usually for very different types of danger.

“I’ve had it happen in cases where, for example, one of the parents is involved in a domestic violence situation with their new partner, and so the other parent says, ‘I don’t want my child exposed to that,’ ” Hefner explained. But health threats like this are fairly new territory for everyone.

The lack of precedent makes it very unclear how judges will rule, which is why Hefner said she tells her clients to try to communicate with their exes before taking legal action.

“Ask them what they’re doing in terms of taking precautions,” she said. “Start there because they’re making a lot of assumptions that the other person is or is not doing something. Ask them their position on social distancing; ask them about changing of clothes, about hand washing, about disinfecting. Have the conversation. If it’s clear that they’re not on the same page with you, and if you really do have concerns, that’s when you go to your attorney.”

Emergency custody changes take their toll on everyone, Hefner said. In addition to the confusion a change in arrangements causes the kids, it can also affect future custody. The parent who gets temporary full custody might be able to make the argument that the kids have thrived with them for that time and should remain there.

Eric Greene’s attorney said that this wasn’t his client’s aim. “Pursuant to Mr. Greene’s request and as ordered by the Court, Dr. Greene is to be provided future make-up timesharing for each day missed during this challenging time and daily video communication with the child,” attorney Paul Leinoff said in a statement to People.

Some couples have managed to figure this out without involving the courts.

“Although it’s rare, some of them are agreeing, for example to just let a child stay put [in one household],” Hefner said.

Another client’s ex asked him to keep their child while she remained in quarantine after a possible coronavirus exposure. “He ended up keeping her a little while longer and now they’re going to go back to [shared custody].”

If you’re navigating co-parenting issues during the pandemic and don’t want to get your lawyers in on it, we recommend reading this article by pediatrician David L. Hill, MD, FAAP, and retired court mediator Jann Blackstone, PsyD.

“Everyone is having to adapt to some uncomfortable changes during this pandemic,” they write. “It has disrupted childcare, school and work, shifting the patterns of our lives. Reassure your child that we will get through this, that some changes are only temporary, and most importantly, they are loved.”

Alec & Hilaria Baldwin Had Their Sixth Child Via Surrogate 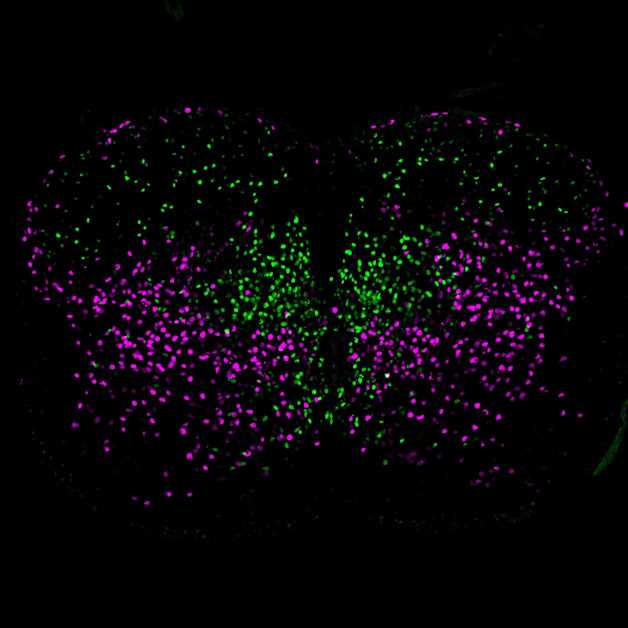 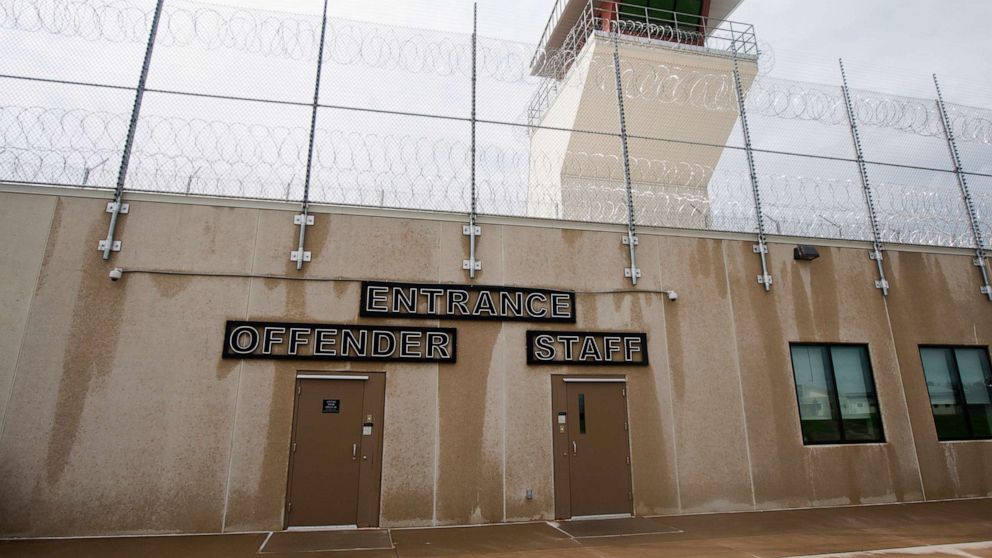