Big fans! Nicole ‘Snooki’ Polizzi, Deena Nicole Cortese and Jenni ‘JWoww’ Farley sure love their little ones and are “so proud” of them. 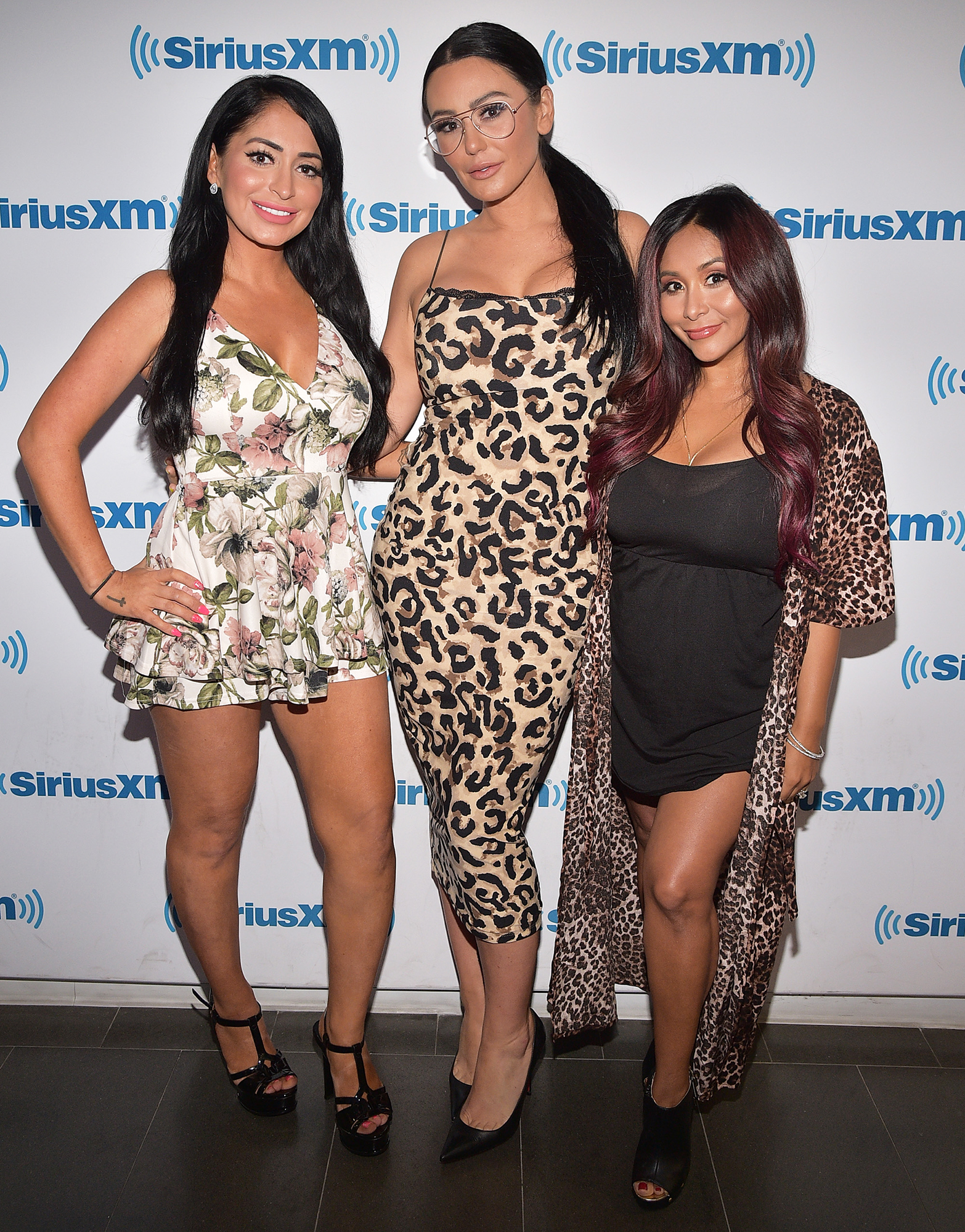 The Tattoo Too Far cohost, 31, recently gave birth to her third child. Her 1-month-old son, Angelo, joined older siblings Lorenzo, 6, and Giovanna, 4. Now that she and her husband, Jionni LaValle, are outnumbered, the reality star admitted to Us Weekly exclusively at BuzzFeed’s Internet Live on Thursday, July 25, that parenting is a “pain in the ass.”

“I’m not going to lie, I am very stressed,” the Shore Thing author told Us. “It’s crazy [but] I love it to death. Like, I wouldn’t trade being a mother for the world.” 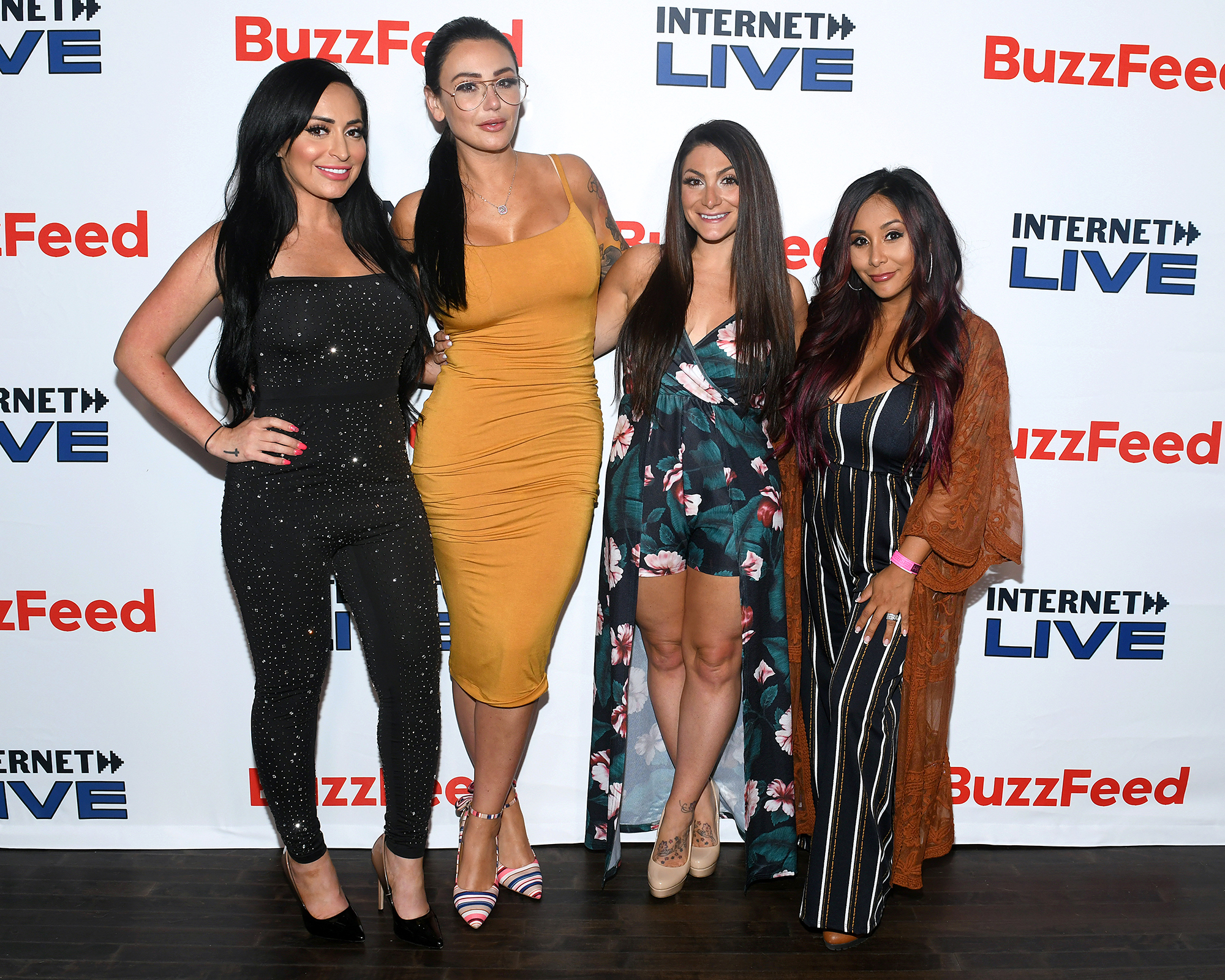 “He is amazing,” the new mom told Us of her son on Thursday. “He has such a little personality. He’s a Capricorn like me, so I’m in trouble. … He’s already crawling at six months [and] starting to pick himself up. I’m, like, losing weight just keeping up with the kid!”

When the 6-month-old was baptized earlier this month, Polizzi kids attended, as well as Farley’s 5-year-old daughter, Meilani, and 3-year-old son, Greyson. The Jersey Shore little ones had a great time dancing together, the Rules According to JWoww author, 33, told Us.

“Greyson did the stanky leg,” she revealed. Farley went on to say that she loves going to concerts with her “little buddy” Meilani. Most recently, the mother-daughter pair saw JoJo Siwa.

With reporting by Lexi Ciccone

Celebrity Parents Who Have Twins

Coronavirus: Tips to manage work from home with your child around