Duchess Meghan caused waves around the world when she secretly flew to America to have a baby shower in February. But there was one person who was not particularly impressed by the soirée: Queen Elizabeth II’s former press spokesman, Dickie Arbiter.

“Baby showers, it’s very much an American thing,” he explains to Us Weekly. “We don’t do it here in the U.K. It was a bit over the top in terms of expense and the way she got there.” 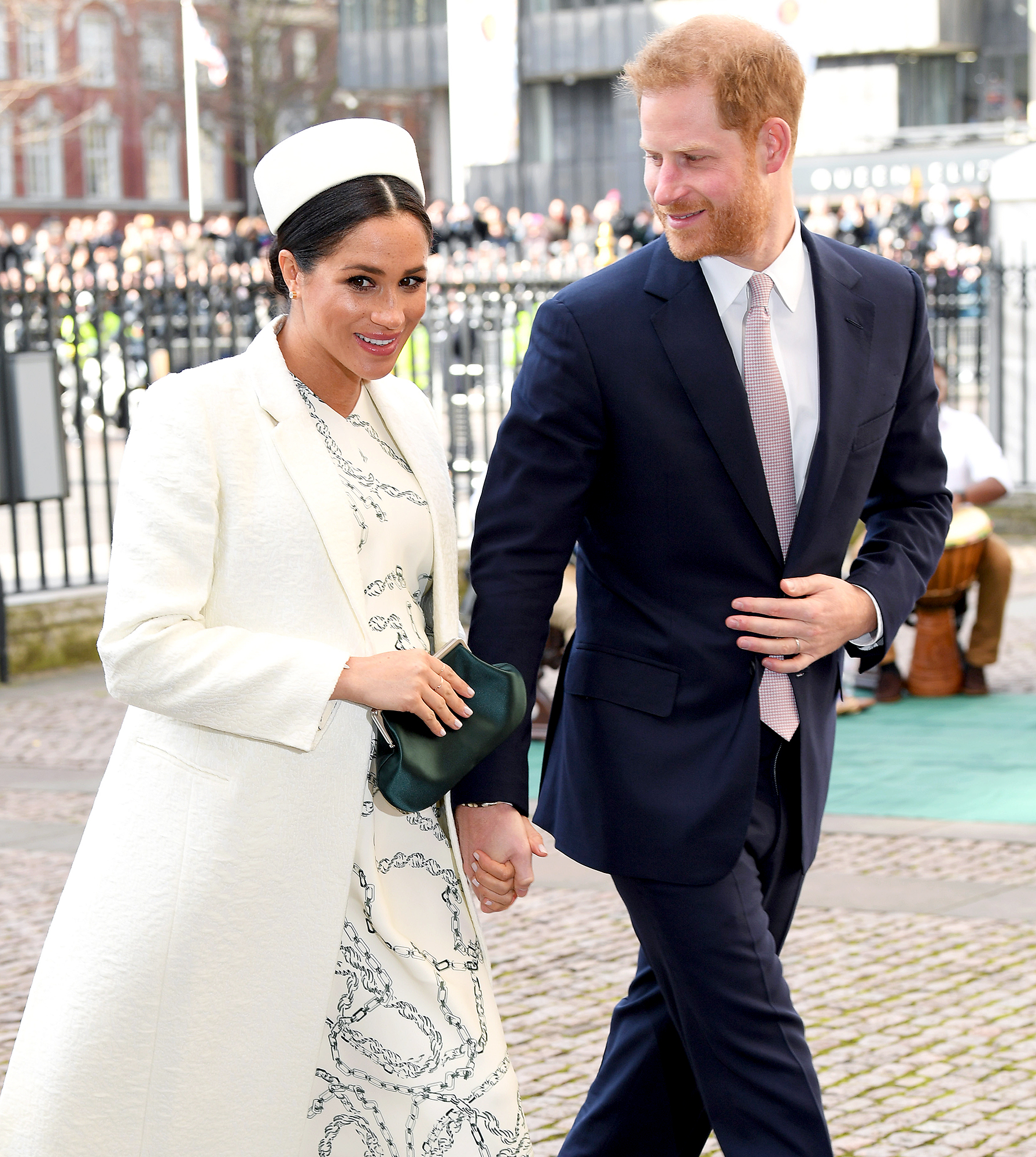 He also addressed the rumors circulating about if the Duchess of Sussex — who is nearing the end of her third trimester — was having a second shower in the U.K. with Prince Harry. “That’s something they have to answer,” Arbiter explains. “Meghan is American and she does things the American way.”

A source previously revealed to Us that the royal’s sister-in-law, Duchess Kate, will host another bash in her honor. “There is still going to be some sort of private baby-centric event for Meghan’s U.K. people, and Kate will host,” the royal insider said. “Her glam people and other relatives will be there. Not sure if it’s a total baby ‘shower,’ but you could probably call it that.” 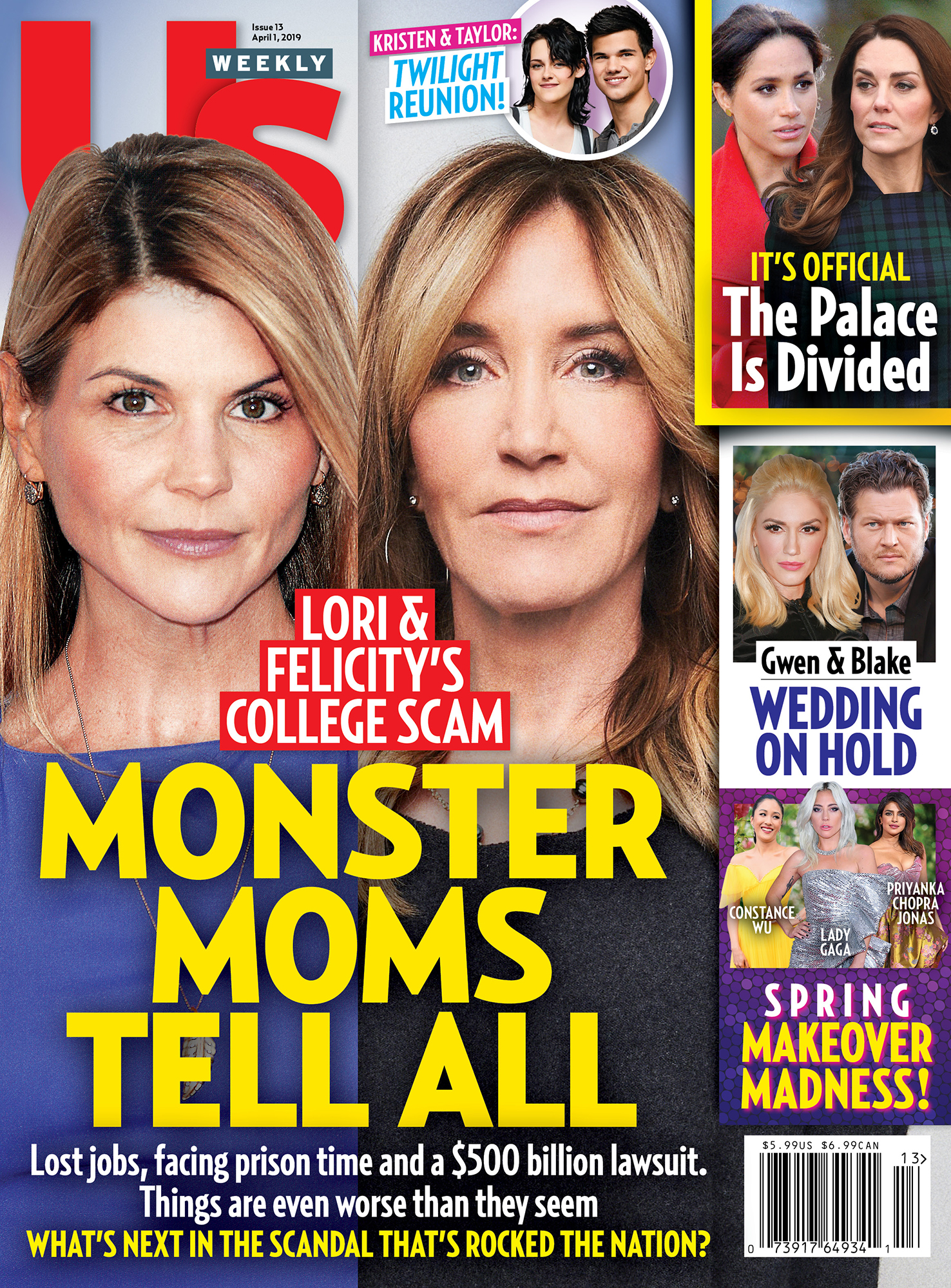 For more on how the former Suits actress, 37, and her husband, 34, are prepping for their baby, watch the video above and pick up the new issue of Us Weekly, on stands now!

How to choose an Infant Formula