Princess Charlotte enjoyed some solo time with Prince William and Kate Middleton during a fun day at the 2022 Commonwealth Games. The young royal took in a swim meet on Tuesday, where she was spotted laughing, chatting with her parents and having a ball in the stands.

After the races, the trio met up with a group of athletes for a series of interactive workshops which included discussions on “nutrition and restful sleep,” per PEOPLE. This is the first royal event Charlotte has attended without her brothers, so this definitely marks a milestone!

It makes sense that the 7-year-old’s royal duties would involve sports. Princess Charlotte reportedly loves to stay active, from tearing down the ski slopes to impressive gymnastics moves. This past weekend, she showed her support for England’s national football team the Lionesses, filming a short video alongside her dad.

“We both want to wish the Lionesses the best of luck tonight, you’ve done amazingly well in the competition and we’re rooting for you all the way!’” Prince Willam said. Charlotte chimed in: “Good luck! I hope you win. Bye!” The young royal is apparently a big fan of soccer — both as a viewer and a player.

These relatable moments show that Kate Middleton may be a royal mom — but she’s a regular mom too.

The Reason Mailboxes Are Being Removed All Over The Country 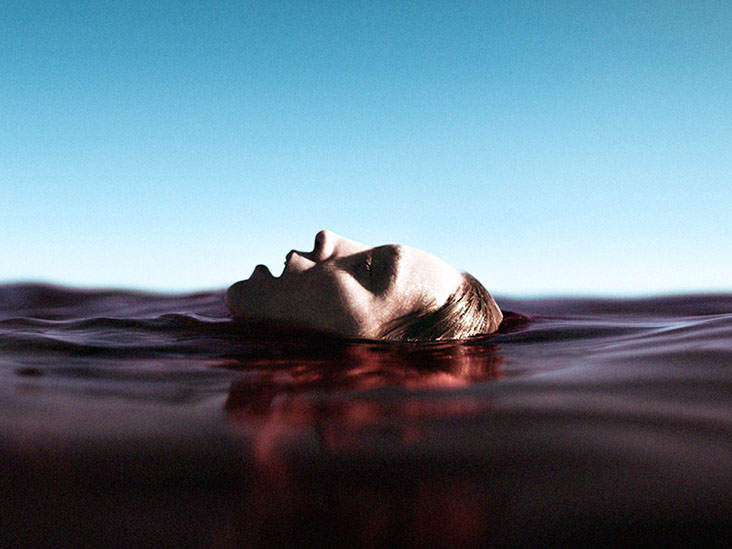