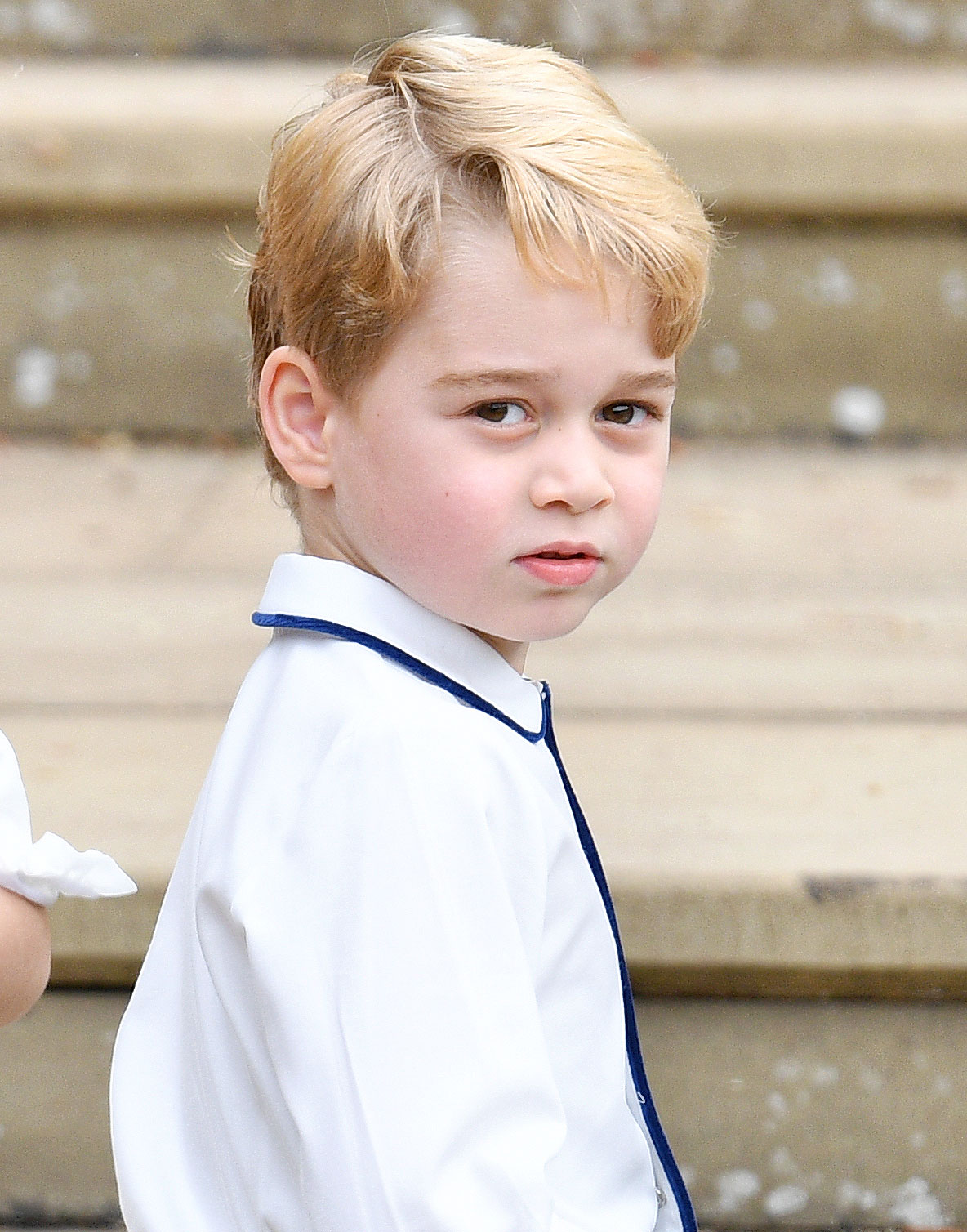 Telling it like it is! Duchess Kate admitted that her 5-year-old son, Prince George, doesn’t think she’s a great soccer player — and he isn’t afraid to say so.

“I should have picked up some tips from George,” the Duchess of Cambridge, 37, told a group of children while doing dribbling drills at Northern Ireland’s Windsor Park football stadium on Wednesday, February 27, according to The Telegraph Opens a New Window. . She also said that her eldest practices the same sport at home and tells her, “‘Mummy, you’re so rubbish.’” 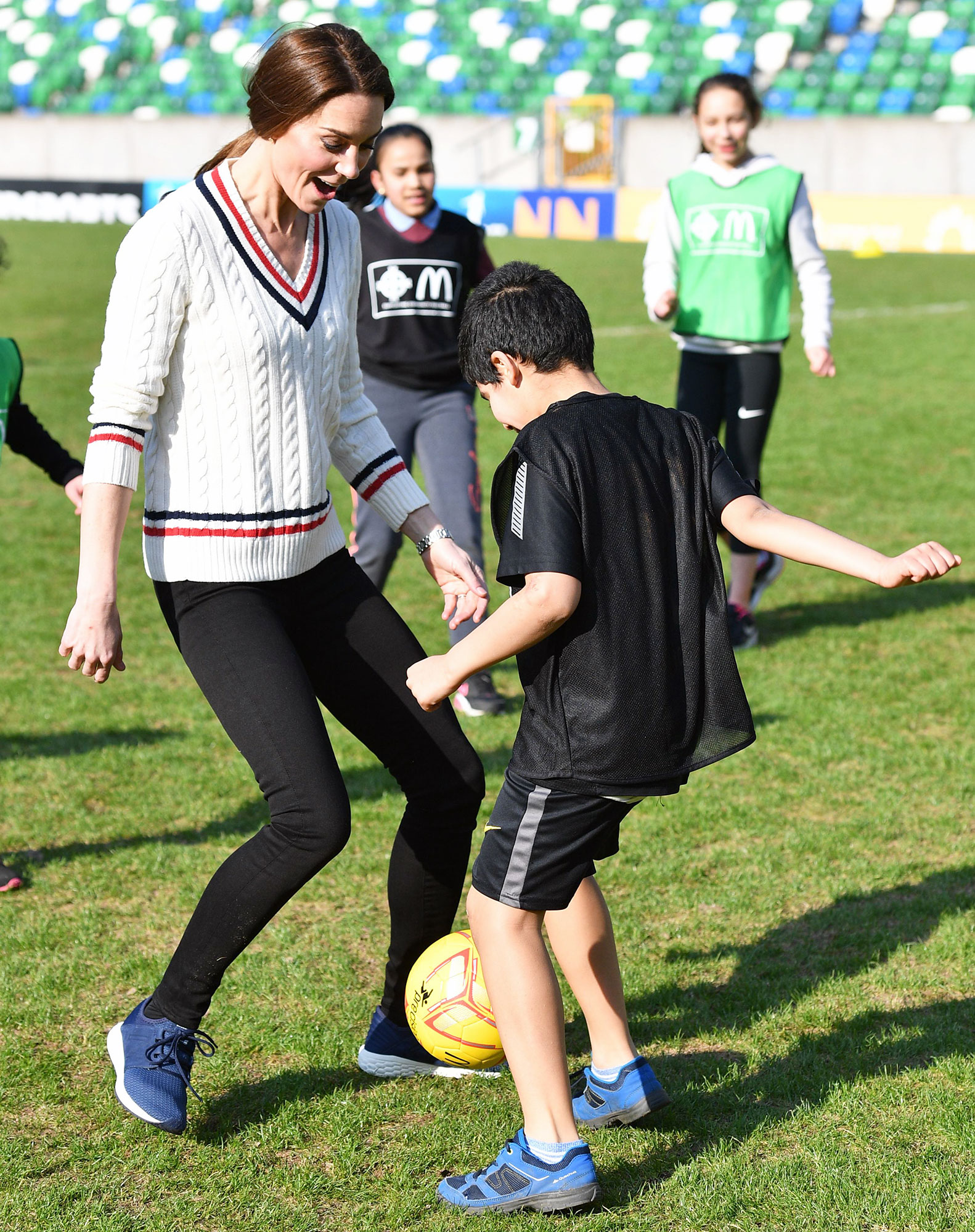 George isn’t the only one who has expressed his opinions on Kate’s soccer skills. Prince William, 36, warned the little ones what they were up against as they played. “Look out, she goes for the ankles,” he said, also advising them to “tackle her.”

“[Kate] was saying if she had played football when she was younger, she might have loved it as well,” Clare Carson, girls’ participation officer at the Irish Football Association, said. “She was happily surprised it’s now just the norm to play as girls.”

Kate also opened up about what she was like as a young girl when one of the players from McDonald’s Fun Football, Jasmine, became nervous.

“The Duchess took her time and spoke to her about being shy, telling her it’s OK and a good thing,” Nadine Murphy, a coach, explained. “She made sure she loved football. She stayed with her the whole time with her arm round her. She said, ‘I was shy at school as well, and it’s OK.”

Before Kate and William left, the royal pair received three mini green shirts from the Northern Ireland national football team for their children.

Iggy Azalea Blasts Ex Playboi Carti Again: ‘A Baby Is Not a Pawn’