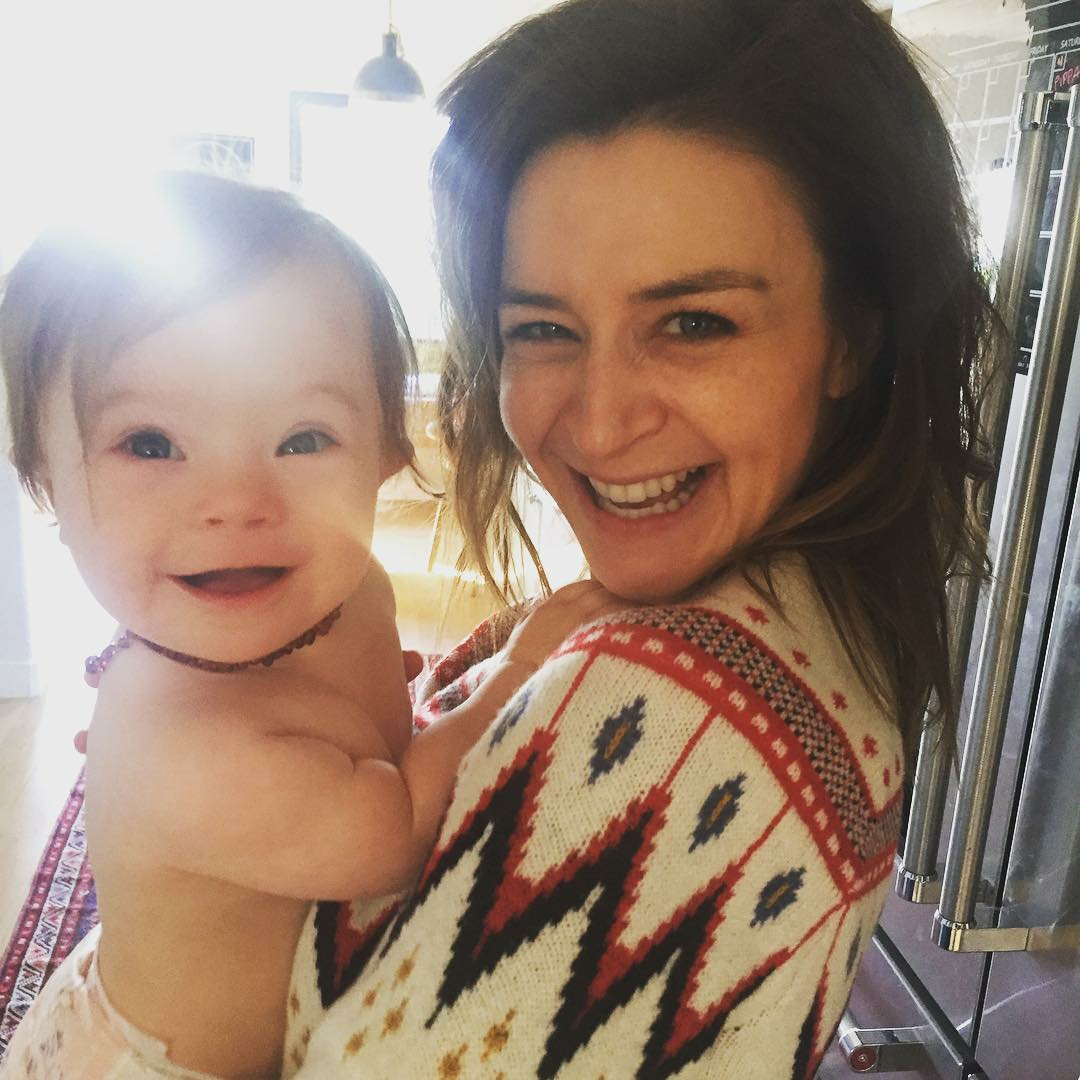 Speaking her truth. Caterina Scorsone was sent “into a tailspin” when she found out her now 2-year-old daughter, Paloma, was diagnosed with Down syndrome.

“My whole concept of what motherhood was had to shift,” the Grey’s Anatomy star, 37, said on the Thursday, March 27, episode of the “Motherly” podcast Opens a New Window. . “When Pippa was born, and I realized that she had Down syndrome and she was going to have some physical differences and some cognitive differences … I didn’t know what her capacity would be. It really did send me into a tailspin.”

She added: “How do I mother this child? If my job is not to equip her to compete and dominate socially, or educationally, or physically or economically … what is a mother? What is my job?”

While her initial reaction to her daughter’s diagnosis felt like a “tempest in a teacup,” the actress realized her job was to “keep [Paloma] safe … and make her feel loved.”

This realization about parenting led Scorsone to look deeper into the way she parents her elder daughter.

Paloma was born in 2016, joining older sister, Eliza, 6, who Scorsone shares with her husband, Rob Giles.

The two-time mom announced Paloma’s birth on Instagram Opens a New Window. with an “I Voted” sticker on her infant’s onesie. “I’m with her. Introducing Paloma Michaela Giles. The future is female,” she wrote at the time.

Nikki and Brie Bella Walk Us Through Their Cutest Family Pics