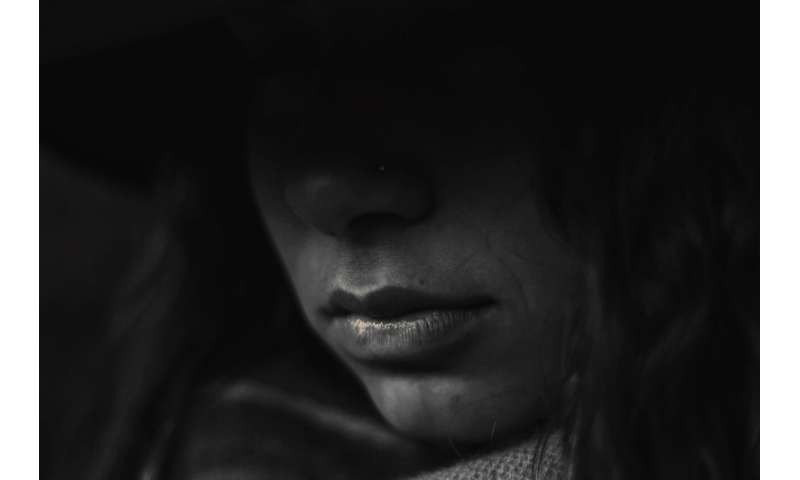 Women are nearly twice as likely as men to be diagnosed with depression and it can occur at any age.

Some mood changes and depressed feelings occur with normal hormonal changes, but hormonal changes alone don’t cause depression. Other biological factors, inherited traits, and personal life circumstances and experiences are associated with a higher risk of depression. Here’s what contributes to depression in women.

Puberty is often associated with other experiences that can play a role in depression, such as:

After puberty, depression rates are higher in females than in males. Because girls typically reach puberty before boys do, they’re more likely to develop depression at an earlier age than boys are. This depression gender gap lasts until after menopause.

For most females with premenstrual syndrome (PMS), symptoms such as abdominal bloating, breast tenderness, headache, anxiety, irritability and experiencing the blues are minor and short-lived.

But a small number of females have severe and disabling symptoms that disrupt their studies, jobs, relationships or other areas of their lives. At that point, PMS may cross the line into premenstrual dysphoric disorder (PMDD) – a type of depression that generally requires treatment.

The exact interaction between depression and PMS remains unclear. It’s possible that cyclical changes in estrogen, progesterone and other hormones can disrupt the function of brain chemicals such as serotonin that control mood. Inherited traits, life experiences and other factors appear to play a role.

Dramatic hormonal changes occur during pregnancy, and these can affect mood. Other issues also may increase the risk of developing depression during pregnancy or during attempts to become pregnant, such as:

Many new mothers find themselves sad, angry and irritable, and experience crying spells soon after giving birth. These feelings—sometimes called the baby blues—are normal and generally subside within a week or two. But more-serious or long-lasting depressed feelings may indicate postpartum depression, particularly if signs and symptoms include:

Postpartum depression is a serious medical condition requiring prompt treatment. It occurs in about 10 to 15 percent of women. It’s thought to be associated with: