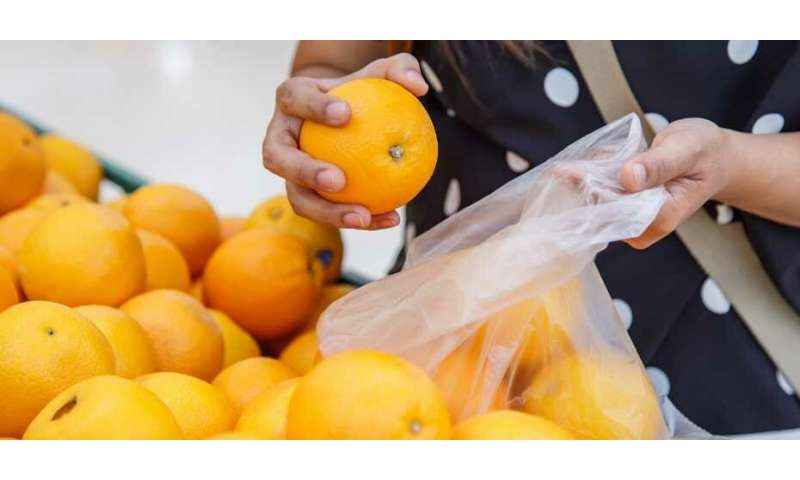 Rafael Polanía and his team of ETH researchers have developed a computer model capable of predicting certain human decisions. With it, researchers can predict for example which food someone in a supermarket will choose to buy – valuable information for marketing and health.

Shopping in a supermarket can sometimes be an agony of choice. So many foods to choose from! And yet, we don’t take hours to decide what we like to eat. Most of the time, we make decisions for or against certain products quickly and without much deliberation.

That has less to do with our decisiveness and more to do with the incredibly efficient way the brain processes information. Researchers at ETH Zurich, the University of Zurich and Columbia University, New York, led by neuroscientist Rafael Polanía have now mapped this process in a new computer model. This lets them predict with high accuracy, for instance, which food a person will consume.

“With this model, we can practically see inside the human mind and predict decision behavior,” Polanía explains. Their model was recently published in the journal Nature Neuroscience.

The basis for the mapped process, and by extension the model, is a subjective valuation structure stored in the brain. In this structure, the brain stores preferences for every food based on previous experience and memories – similar to large online retailers where users and buyers can rate products by awarding stars.

The brain’s internal valuation system depends on context. For instance, when going for grocery shopping, this means that our brain efficiently aligns to the supermarket in which the person is shopping. The system is also flexible, meaning that it stores new experiences as well.

An efficient valuation system relieves the burden on the brain, which has limited processing capacity – in other words, the number of available neurons is finite. Such efficiency is important given that through its sense organs, such as the eyes, ears, nose or mouth, that are attuned to the external world, the brain is constantly taking in more information than it can process.

That is why, for decisions like the ones modern humans make in the supermarket, the brain draws on its context-specific valuation structure. Simply put, if I am buying oranges in a certain shop (context), then I do so because I have already had a positive experience buying oranges in this shop. On my brain’s internal valuation platform, I award oranges 95 points out of 100. I like grapefruit less because it is too sour; it gets just 10 points.

Such individual valuations add up to an overall preference distribution that can be mathematically explained and evaluated. This is precisely where the model comes in: based on such distribution of valuations and efficiency principles, it can make accurate predictions about which food a test subject will choose.

To date, neuroscientists and economists have struggled to develop mathematical models that fully maps such decision-making processes that takes into account the capacity limitations of the brain. “The new model accurately predicts which food the test subject will choose in the vast majority of cases,” Polanía says, “and also how often you will change your mind”.

The researchers tested and calibrated the model using valuations from a pool of test subjects. These men and women were asked to assess 60 everyday products from a Swiss supermarket. For each product, they were asked how much they wanted to eat it at the end of the experiment. After the first rating phase, the process was immediately repeated to account for the variability of the brain signals to produce such ratings.

In the second experiment, the test subjects were presented with two products at the same time and were asked to choose one. The computer, which had already been fed the data from the first experiment, was indeed able to predict their decisions.

Applying the model to health decisions

“We can apply this model to all decisions that are based on subjective valuations,” Polanía says. For instance, marketing experts could use it to better predict which products will resonate with the public. Economists could use it for calculating prices more accurately.