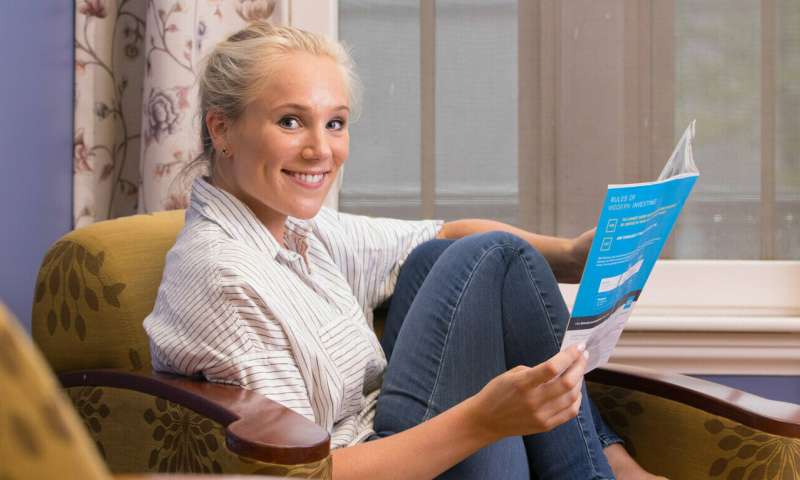 Why do we become more positive as we grow older? Why are adolescents so sensitive to negative social cues?

These are a few of the questions addressed in “Emotion Sensitivity Across the Lifespan: Mapping Clinical Risk Periods to Sensitivity to Facial Emotion Intensity,” a new paper published in the Journal of Experimental Psychology: General. The paper presents findings from a groundbreaking study examining how people of all ages detect subtle changes in social cues. McLean Hospital’s Lauren A. Rutter, Ph.D., Laura Germine, Ph.D., Ipsit Vahia, MD, Brent P. Forester, MD, MSc, and Kerry J. Ressler, MD, Ph.D., are among the papers authors.

For the study, researchers created a digital test of emotion sensitivity that was completed by nearly 10,000 men and women, ranging in age from 10 to 85. The test allowed researchers to measure how much each person was able to detect subtle differences in facial cues of fear, anger, and happiness. The test also identified how people in different age groups displayed changes in their sensitivity to those facial emotions.

Rutter, the study’s lead author and a research fellow at McLean Hospital’s Laboratory for Brain and Cognitive Health Technology, explained that participants were tested using the web-based platform TestMyBrain.org. They were shown images of faces, presented in pairs, and were asked “Which face is more angry?,” “Which face is more happy?,” or “Which face is more fearful?” Rutter stated that the online platform helped the researchers tap into a “much larger and more diverse sample set” than previous studies. She also said that the novel testing method helped improve the accuracy of the results for decoding facial cues.

Germine, the study’s senior author, said that the new testing method and the large sample size helped the researchers gain a deeper understanding into differences in emotion processing. “From studies and anecdotal evidence, we know that the everyday experiences of an adolescent is different from a middle aged or older person, but we wanted to understand how these experiences might be linked with differences in basic emotion understanding,” said Germine, who is the technical director of the McLean Institute for Technology in Psychiatry and director of the Laboratory for Brain and Cognitive Health Technology. Rutter added that “the paper grew out of knowing that these differences existed and wanting to compare these differences across the emotion categories.”

Through their study, the researchers also drilled down on the way emotion sensitivity develops during adolescence.

“We found that sensitivity to anger cues improves dramatically during early to mid-adolescence,” said Rutter. “This is the exact age when young people are most attuned to forms of social threat, such as bullying. The normal development of anger sensitivity can contribute to some of the challenges that arise during this phase of development.”

On the other end of the life span, the study showed that sensitivity to facial cues for fear and anger decrease as people age, but the ability to detect happiness cues stays the same. “It’s well established that there is an age-related decline in the ability to decode emotion cues, in general, but here we see very little decline in the ability to detect differences in happiness,” Germine said. This is even though the study was designed to be sensitive to differences in happiness sensitivity with age, based on principles from psychometrics and signal detection theory.

“What’s remarkable is that we see declines in many visual perceptual abilities as we get older, but here we did not see such declines in the perception of happiness,” she said. “These findings fit well with other research showing that older adults tend to have more positive emotions and a positive outlook.”