Prostate cancer that spreads to the bone triggers the destruction of bone tissue that, in turn, thwarts the effectiveness of immune checkpoint inhibitors by blocking the development of T cells that are crucial to successful treatment, researchers from The University of Texas MD Anderson Cancer Center report in Cell.

The discoveries by a team led by Padmanee Sharma, M.D., Ph.D., professor of Genitourinary Medical Oncology and Immunology at MD Anderson, explain why immunotherapy has been largely unsuccessful against prostate cancer bone metastases and point to a possible combination that could reverse the resistance.

Their findings also highlight the need to look at metastatic cancer in a different light.

“We tend to think of stage 4 disease as being uniform, but it’s not all the same,” Sharma says. “We need to be more thoughtful about the immune microenvironment in different areas of metastasis to take into account different immune responses in those microenvironments when we develop treatments.”

The team found that the bone destruction caused by tumors leads to massive production of transformational growth factor-beta (TGF-β), a protein that causes helper T cells to polarize into Th17 CD4 cells instead of the Th1 CD4 effector cells required to trigger an anti-tumor immune response.

Combining anti-TGF-β treatment with an inhibitor of the CTLA-4 checkpoint on T cells stifled growth of bone metastases in a mouse model. “We’re working to develop a combination clinical trial of anti-CTLA-4 and anti- TGF-β for metastatic prostate cancer,” Sharma says.

To understand this issue, Sharma’s team first examined pre- and post-treatment bone marrow from patients for clues about treatment resistance. They further explored their observations in mouse models of metastatic prostate cancer and tested combination therapies—”reverse translation” of their findings from people.

The team found plenty of Th1 effectors in the soft tissues of patients treated with ipilimumab, but these crucial cells were largely absent in the bones, where they instead found abundant Th17 cells.

“The important point here is the absence of the Th1 cells,” Sharma notes. Cytokines polarize helper cells to different types, and in the bone microenvironment they produce an abundance of Th17 cells. The function of the Th17 cells there is not known.

Treatment expanded tumor infiltrating CD4 and CD8 T cells in both soft tissue and bones, but failed to inhibit growth of bone tumors. Mass cytometry analysis of the T cells showed why. The CD4 T cells in the bone tumors were only of the Th17 and regulatory T cell (Treg) lineages. Tregs inhibit immune response. There were no Th1 effector cells.

In the subcutaneous model, Th1 effectors were detected before treatment and then greatly increased after treatment while Th17 and Tregs decreased.

Lack of Th1 cells in the bone marrow suggested a distinct cytokine profile in the bone microenvironment. The team analyzed levels of 13 cytokines in the tumor-bearing and tumor-free femurs of the mice.

They found significant elevation of TGF-β, known to restrain Th1 lineage and drive both Th17 and Treg development. Th17 also requires the presence of Interleukin-6, which was found abundantly, as expected, in the bone marrow.

Their experiments confirmed that osteoclasts—cells that degrade bone—activated by tumors release excessive amounts of TGF-β while they erode bone surfaces. 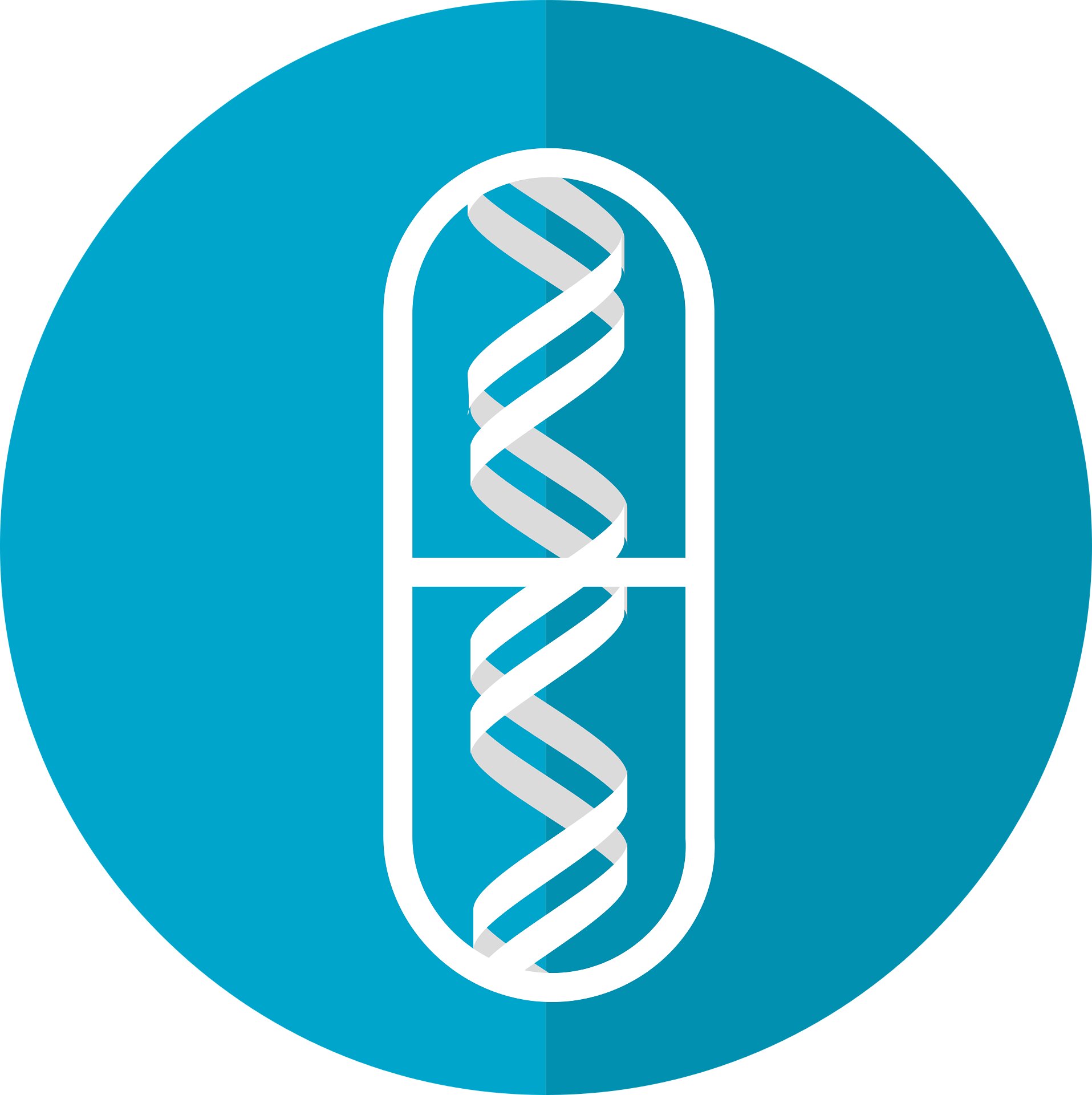 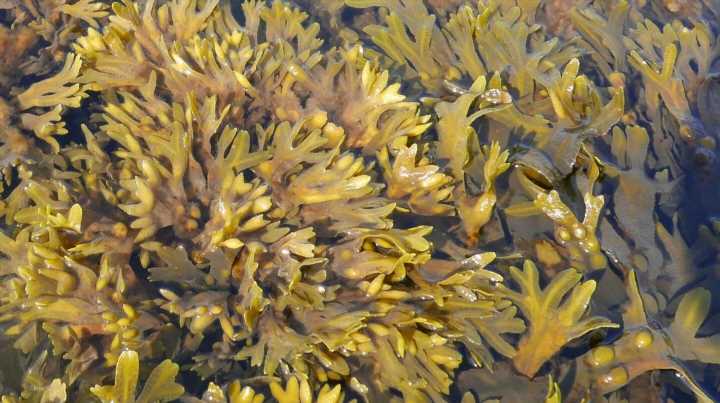