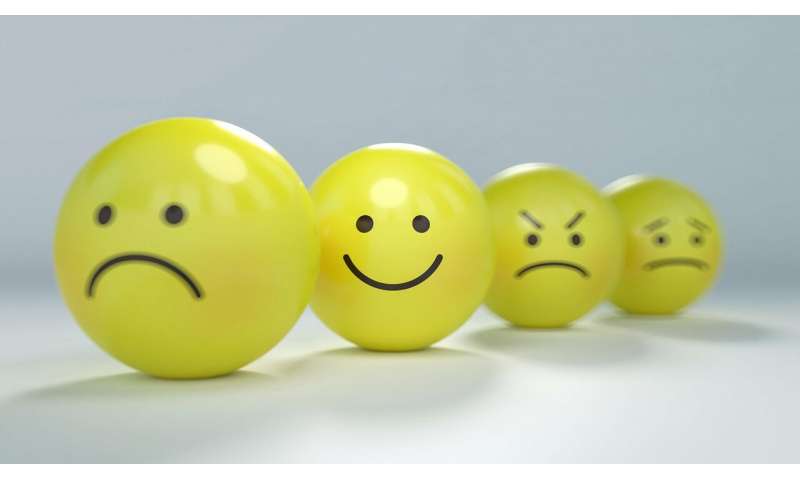 We are more likely to have positive feelings about transitioning from one stage of life to the next if we have a “well-rounded ending”—or one marked by a sense of closure.

We are more likely to have positive feelings about transitioning from one stage of life to the next if we have a “well-rounded ending”—or one marked by a sense of closure—finds a team of psychology researchers.

“Starting a new life phase in a positive and constructive way is often challenging, so we examined methods that could help people find a good start to a new job, a new relationship, or a new home,” explains Gabriele Oettingen, a professor in New York University’s Department of Psychology and the senior author of the study, which appears in the journal Motivation Science. “We observed that how people end their previous life periods makes a difference. In fact, the more people feel that they have done everything they could have done, that they have completed something to the fullest, and that all loose ends are tied up, the happier they are later on, the less they are plagued by regrets, and the more constructively they enter the next life phase.”

Previous scholarship on life transitions has focused on new beginnings and on what may be beneficial once people have started their new life—for example, after they have moved into a new home, started a new job, or begun a new relationship. By contrast, there is minimal research on how people deal with foreseeable endings and how it affects their feelings and actions in a subsequent life phase.

In the Motivation Science paper, the researchers, who included the University of Hamburg’s Bettina Schwoerer and Nora Rebekka Krott, an NYU postdoctoral fellow, asked the following: How does the way people end a previous life phase influence emotional well-being and the transition into a new beginning?

In seven studies that included more than 1,200 subjects, the scientists sought to determine whether or not people benefit from ending a life phase in a well-rounded way—that is, with a feeling that all that could have been done was done and with a sense of closure.

Across all studies, the researchers observed that well-rounded endings were associated with positive affect, little regret, and an easy transition into the next life phase.

In some, subjects reported their thoughts and feelings surrounding specific transitions:

In other studies, the researchers devised experiments that tested the value of well-rounded endings.

In one, they asked subjects to read a story about fictional characters who face foreseeable endings, such as moving away from one’s hometown or leaving a best friend’s wedding party. Those who were led to imagine ending these periods in a well-rounded way (e.g., throwing a goodbye-party or taking the effort of looking for the friend in the crowd of wedding guests and saying good-bye) felt more positive about the event, felt less regret about unfinished business, and were not compelled to think about or act on missed opportunities and undone actions than those who were not.

In another, the researchers found that a well-rounded ending can potentially improve cognitive function. In this experiment, they organized a 10-minute audio Skype conversation between two strangers. The subjects were told that they would have 10 minutes to get to know the other person. In one condition, subjects were told that they had only two minutes left in the conversation and that they should end the call in a way that felt well-rounded and completed; participants not in the well-rounded ending condition did not receive any warning.

Notably, those participants who were given the instructions on a well-rounded ending significantly excelled in a subsequent test measuring executive function skills—specifically, selective attention and cognitive flexibility—performing significantly higher than did the subjects who did not receive these instructions.