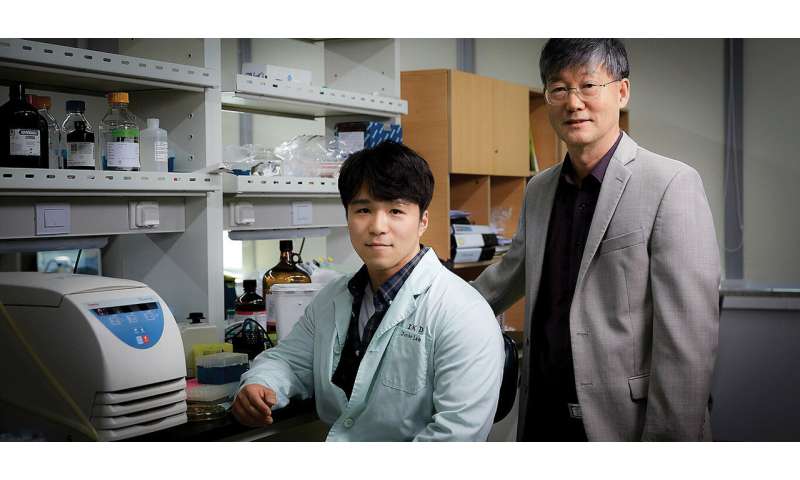 Analysing the levels of a protein called TonEBP could provide valuable insight into the likelihood of recurrence of hepatocellular carcinoma, an aggressive cancer of the liver, following its surgical removal. Drugs that target TonEBP could also be investigated for liver cancer treatment.

Tonicity-responsive enhancer-binding protein (TonEBP) helps protect cells from stress, but also elevates the expression of pro-inflammatory genes in people with rheumatoid arthritis. Several studies have demonstrated that it also enhances tumour cell migration. But its role in tumour development and progression is unknown.

They found elevated expression of TonEBP in the tumour tissue of more than 90% of the patients studied. This is remarkable, the researchers say, given that hepatocellular carcinoma is a very diverse cancer in terms of its causative agents, the tumour architecture, how the cancer tissues look under the microscope, and the types of gene mutations involved. In fact, TonEBP was more prevalent than any other molecular marker used to detect hepatocellular carcinoma.

They also found that higher tumour TonEBP expression was associated with larger tumour size, advanced tumour grade, recurrence and its migration to other parts of the body, thus acting as a useful tool in predicting hepatocellular carcinoma prognosis.

TonEBP’s role in hepatocellular carcinoma is linked to its involvement in inflammation, the researchers explain. When damaged liver tissue from a virus or alcohol, for example, becomes inflamed, liver fibrosis ensues, followed by cell death and compensatory proliferation of liver cells, and eventually cancer. TonEBP expression increases during the inflammatory phase, stimulating the expression of an enzyme, called cyclo-oxygenase-2, that leads to the production of prostaglandin E2, a hormone-like compound that promotes tumour formation and progression.

Targeting TonEBP could be an attractive strategy to prevent the development, spread and recurrence of hepatocellular carcinoma, the researchers conclude in their study published in the journal Gut.

Study reveals fundamental insight into how memory changes with age