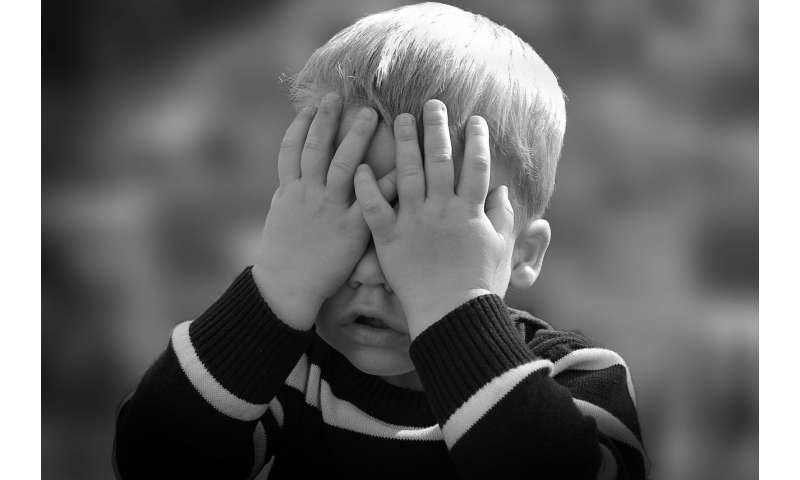 A nationwide consortium of researchers has identified the first genetic defect linked to biliary atresia, a mysterious liver disease that is the leading cause for liver transplantation in children.

The results were published in the journal Hepatology.

The causes of biliary atresia were unknown, so this is a major advance that will move the field of pediatric liver disease forward, says senior author Saul J. Karpen, MD, Ph.D., professor of pediatrics at Emory University School of Medicine and a pediatric hepatologist at Children’s Healthcare of Atlanta.

“Having the first plausible gene for BA is arguably one of the biggest finding in the field for decades,” says Karpen, who is Raymond F. Schinazi distinguished biomedical chair and division chief for Pediatric Gastroenterology, Hepatology and Nutrition. “If the genetics were straightforward, this process would have been a lot easier and the complexities less of an issue.”

In biliary atresia, the bile ducts outside and inside the liver attract and fill up with scar tissue. Bile can’t flow into the intestine, so bile builds up in the liver and damages it, eventually leading to problems absorbing nutrients and cirrhosis within the first months of life. The condition can be treated with bypass surgery, called the Kasai procedure, but often a liver transplant is necessary. Parents first notice that their babies may have liver problems because of persistent jaundice or light-colored stool.

Even large medical centers see only a handful of babies with biliary atresia each year. Supported by the National Institute of Diabetes and Digestive and Kidney Diseases, Karpen teamed up with pediatric liver specialists across the country to gather enough patients for a genetic study, which was 15 years in the making.

Biliary atresia is not passed from parent to child in an obvious inheritance pattern; some in the field had been debating viruses or toxins as potential triggers. Researchers turned to the tactic of “divide and conquer.” Karpen and other liver experts noticed that some cases of biliary atresia (about 10 percent) are associated with a type of congenital defect called heterotaxy, in which the left-right positioning of internal organs is reversed. This form is called BASM: biliary atresia with splenic malformation.

The researchers focused on 67 children with BASM, including 58 child-parent trios. The team used the technique of whole exome sequencing, and looked at a subset of the genome (2,016 genes) linked to cilia, cellular structures important in guiding embryonic patterning and organ development.

The study found five patients who had two copies of disabling mutations in the gene PKD1L1, and three additional patients who had one mutation in the gene. The researchers also confirmed that the protein encoded by PKD1L1 was produced in bile duct cells.

“We already had a hunch that there would be ciliopathy genes involved, because of what is known about left-right asymmetry and development,” Karpen says.

In separate research, mutations in PKD1L1 were also recently linked to heterotaxy and congenital heart disease, although whether the patients had liver disease is unclear.