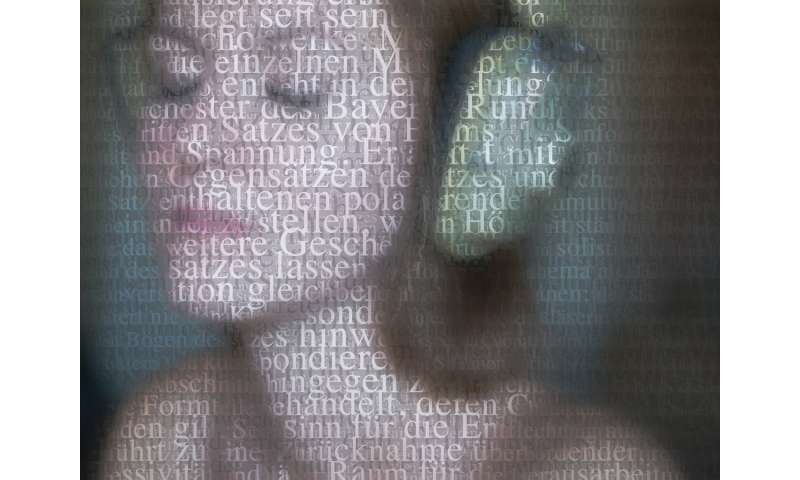 A recent study puts the influence of a composer’s prestige on the evaluation of classical music into perspective and shows that the enjoyment of music is promoted by lively texts.

Listening to classical music is often accompanied by information about the pieces: In concerts and operas, programmes are distributed, every good classical CD comes with a booklet and on the radio, classical pieces are usually introduced. A study at the Max Planck Institute for Empirical Aesthetics examined the influence of different information on the evaluation of the music by the listerners.

The researchers investigated two questions: Does the prominence of the composers have an influence on the liking of the pieces? And how do stylistically different introductory texts influence the assessment of the music? All participants heard a Sinfonia by Josef Mysliveček (1737–1781) as part of the study. While one half of the participants received the correct information about the composer, the other half were told that it was a piece by Wolfgang Amadé Mozart (1756–1791). One group read a text that described the expressive significance of the Sinfonia in a lively, rather emotive way, while the text of the second group described the formal features of the Sinfonia. After listening, all participants rated the Sinfonia according to how much they liked the music.

The results, which were recently published in the journal “Psychology of Music”, confirm the obvious assumption that preliminary information has a lasting influence on the listening experience of music: “However, contrary to common assumptions, the so-called prestige effect plays a lesser role than expected”, explains Michaela Kaufmann, musicologist at the Max Planck Institute for Empirical Aesthetics and co-author of the study. The team of researchers, which also included Timo Fischinger and Wolff Schlotz from the Max Planck Institute for Empirical Aesthetics, observed an age effect on prestige: In contrast to older participants, younger participants liked the piece better when it was attributed to Mozart. In this respect, this result confirms observations from earlier studies. Yet for older listeners who also took part in the study, the attribution to Mozart had no effect on how well they liked the piece. The apparent immunity of the older participants – mostly experienced music lovers – indicates that stylistic experience in music can protect against external influences on the evaluation of music. 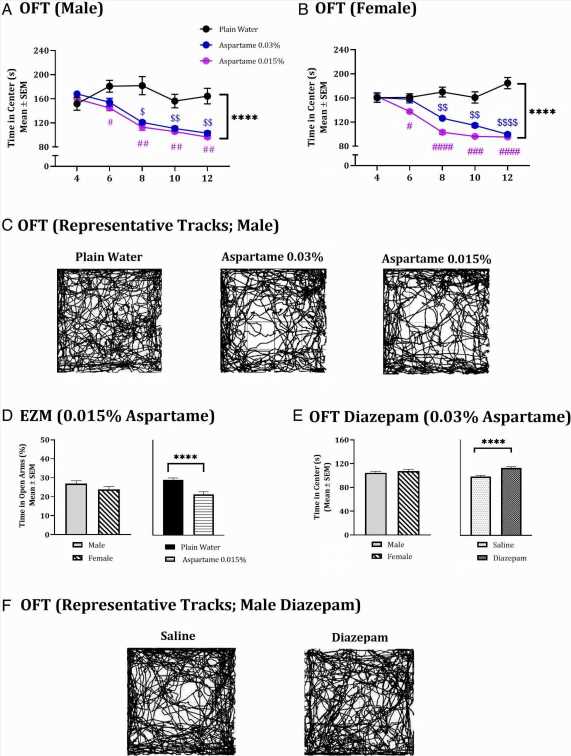 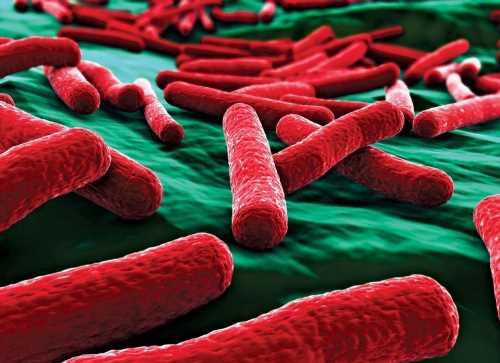