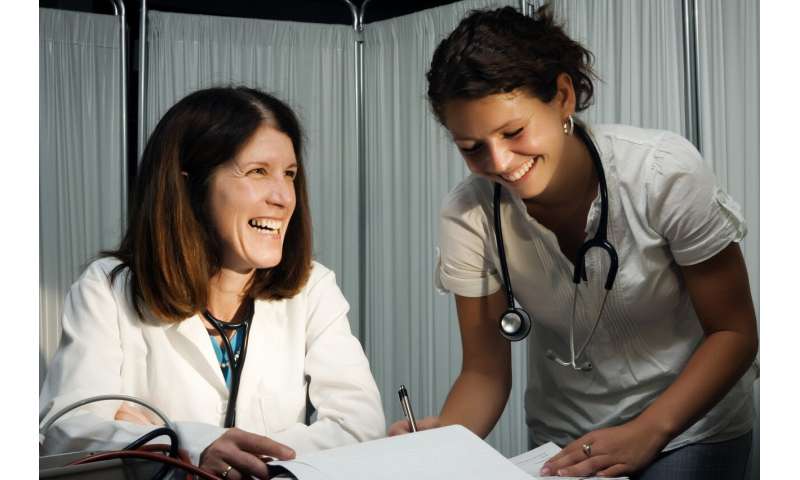 Using blood pressure self-monitoring is an effective way to empower patients with hypertension to stick with an exercise program, according to a first-of-its-kind study conducted by a multidisciplinary team of UConn researchers in collaboration with Hartford Hospital.

The findings, recently published in the Journal of Hypertension, confirm a long-held but previously untested theory by the study’s principal investigator, Linda Pescatello, a distinguished professor in UConn’s Department of Kinesiology, and Dr. Paul Thompson, chief of cardiology at Hartford Hospital, that blood pressure self-monitoring can and should be used as a behavioral strategy to help keep patients with hypertension engaged in an aerobic exercise training program, a proven means of addressing the chronic condition known to be a leading risk factor for cardiovascular disease.

“We know that hypertension is the most common and costly, but modifiable, chronic condition in the U.S. and world,” says Amanda Zaleski, a postdoctoral fellow in UConn’s Department of Kinesiology who works as an exercise physiologist in Hartford Hospital’s Department of Preventive Cardiology. Zaleski is the lead author of the study, which was her doctoral dissertation.

“We know that regular aerobic exercise lowers blood pressure on average to the order of five to seven points,” she says, “and these reductions are even greater for those with higher baseline blood pressure.”

The difficulty, Zaleski adds, is that hypertension causes no outward symptoms, and patients often become frustrated when they don’t know or understand what their blood pressure values are and don’t see results from lifestyle modifications. These frustrations can make starting and, perhaps more importantly, sticking with an exercise training program more difficult for many patients.

The research team—which included experts in kinesiology, psychology, cardiology, and statistics, among other disciplines—set out to test their long-held notion that encouraging patients to monitor their own blood pressure, especially before and after exercising, would not only show the patients that exercise had an immediate, positive effect on their blood pressure, but also would help them better adhere to an exercise training program.

Exercise, Zaleski says, lowers blood pressure immediately, an effect first established by Pescatello in a 1991 study which showed that, after one single bout of exercise, blood pressure drops about five to seven points and that this reduction persists for up to 22 hours after the exercise.

She says these blood pressure reductions serve as an objective biomarker that people can measure and see with their own eyes. “This is really powerful for someone with hypertension because it enables them to demonstrate to themselves that their blood pressure is lower on days they exercise than on days that they do not. There are very few chronic conditions that respond this way to exercise. Imagine if an individual with overweight/obesity lost five to seven pounds after a single bout of exercise?”

The researchers recruited 24 participants with hypertension and engaged them in a 12-week supervised aerobic exercise training program. Half of the study participants self-monitored their blood pressure twice a day as well as before and after exercising, and the other half did not self-monitor their blood pressure at all. Most of the participants exercised on a treadmill for 40-minute supervised sessions three times a week at moderate intensity, and they were encouraged to exercise on their own at home in addition to the training sessions.

But the study didn’t end there.

Four weeks after the supervised training period ended, Zaleski and other kinesiology graduate and undergraduate students conducted telephone exit interviews with the study participants and asked whether they were still engaging in physical activity and, for those in the self-monitoring group, if they were still checking their own blood pressure.

In total, about 75 percent of the study participants were still maintaining some level of exercise, but those who were in the blood pressure self-monitoring group were engaging at an average of 70 percent of their previous exercise training volume—compared to the other group, who were only engaging in about 30 percent as much exercise as when they were supervised.

Within the self-monitoring group, 60 percent of the participants were still measuring their own blood pressure and those participants still self-monitoring were engaged in even greater physical activity—exercising for 45 minutes at least three and a half days per week. This compared to those who were not measuring their blood pressure, who were exercising for about 19 minutes one day a week.

“That was really promising to us,” Zaleski says, “demonstrating that if they’re out on their own in the free living world, with all of the other confounders that can come into play—like stress, family, vacations—that even without our team holding them accountable, the favorable effects of blood pressure self-monitoring still held true.”

Study co-author Beth Taylor notes that blood pressure is one of the only ways to see non-invasively the effects of lifestyle modification.

Taylor, director of exercise physiology research in cardiology at Hartford Hospital and an assistant professor of kinesiology at UConn, says most clinical guidelines right now call for patients to monitor their blood pressure at home; gold-standard, accurate, and easy-to-use blood pressure monitors are available for patient use at home for less than $100. But using blood pressure monitoring before and after exercise, she says, when most patients would be able to see for themselves a notable drop in their blood pressure, would represent a new behavioral health strategy for providers to employ to help increase adherence to an exercise training program.

Both Taylor and Zaleski says that additional studies, with larger sample sizes, are needed to try to replicate the findings. Additionally, for reasons currently unknown, 10 to 20 percent of people do not demonstrate the same drop in blood pressure immediately following exercise, which could limit the effectiveness of self-monitoring as a behavioral modification strategy.

How diet and medication impact gut bacteria and human health 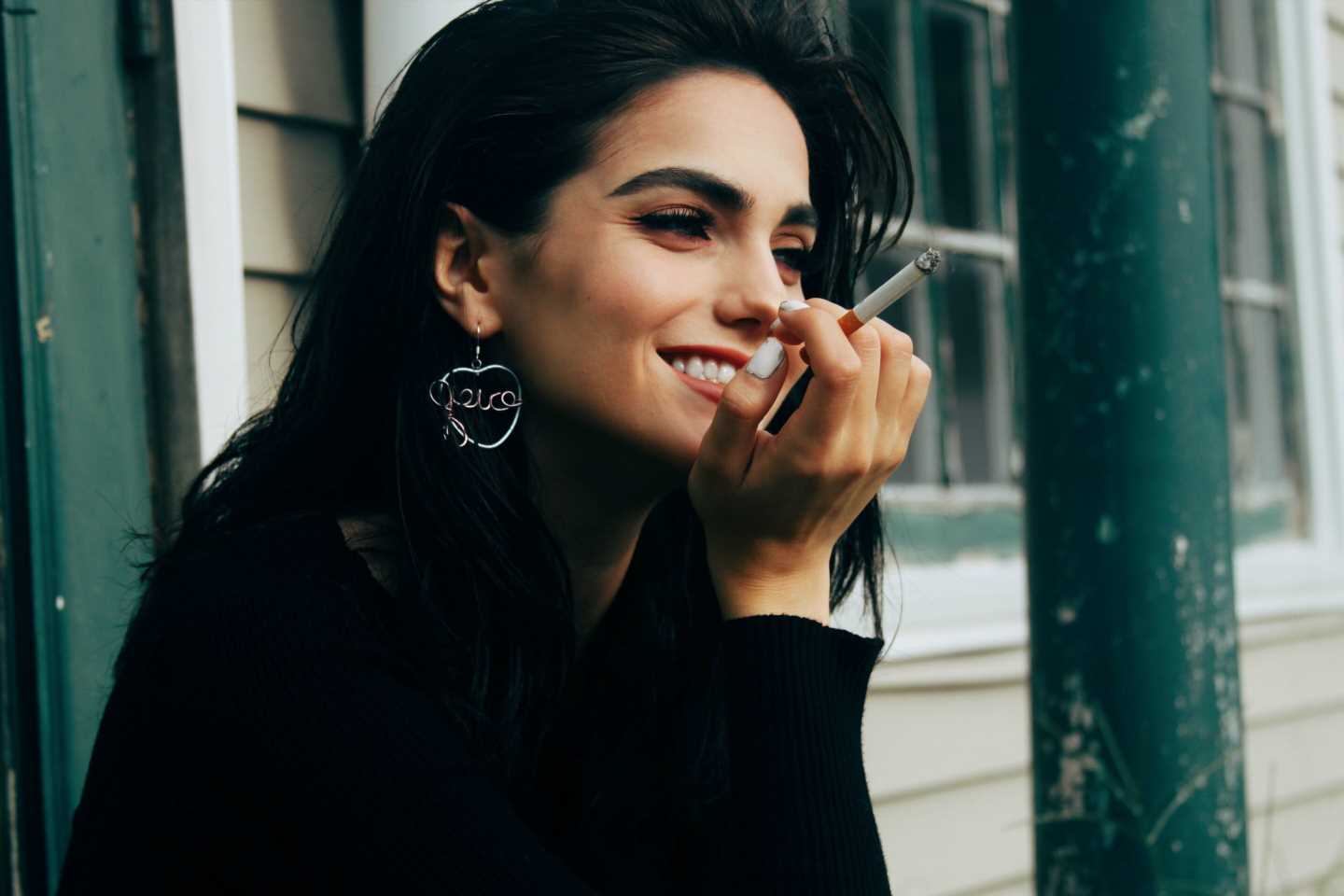