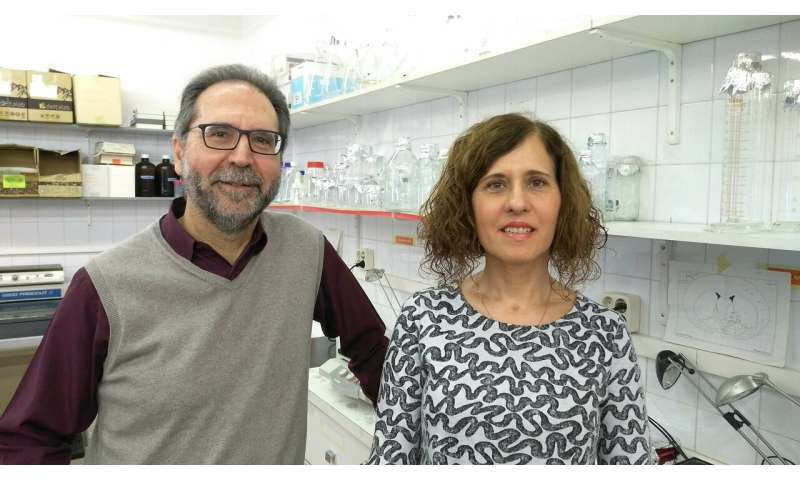 In individuals, stress exposure in adolescence increases vulnerability and risk of developing psychopathologies in adulthood, such as drug addiction, mood, anxiety, addiction to gambling, attention deficit hyperactivity disorder, etc. Researchers at the Universitat Autonoma de Barcelona observed in animal models that the ability to control the source of stress diminishes its effects and could reduce the risk of later developing mental disorders. The research appears today in the journal Scientific Reports.

Researchers from the Institute of Neuroscience of the Universitat Autònoma de Barcelona (INc), led by Roser Nadal and Antonio Armario, conducted a study on the factors which reduce the effects of stress. The research, appearing today in the journal Scientific Reports, used three groups of male rats to measure these effects. One group underwent several sessions of stress during their adolescence, which they could control (by stopping or preventing) by acting in a certain manner. A second group received the same amount of stress sessions as the first group, but their behaviour had no effect (uncontrollable stress). A third group acted as a control group and underwent no stress.

During the exposure to stress, researchers quantified the intensity of their reaction by measuring the endocrine response through the activity of the hypothalamic–pituitary–adrenal axis (HPA axis). In the adult stage, several experiments were conducted to measure different cognitive variables and the expression of dopamine type 2 receptors in the dorsal striatum, an area of the brain relevant to the behaviours measured. Part of these data forms part of the Ph.D. thesis of INc researcher Maria Sanchís Ollé, first author of the paper.

“Despite the fact that being exposed to situations of stress has short and long-term negative effects on behaviour and physiology, there are several factors which could mitigate its impact. We have observed that one of these factors is the possibility of having control over the source of stress”, affirms Roser Nadal.