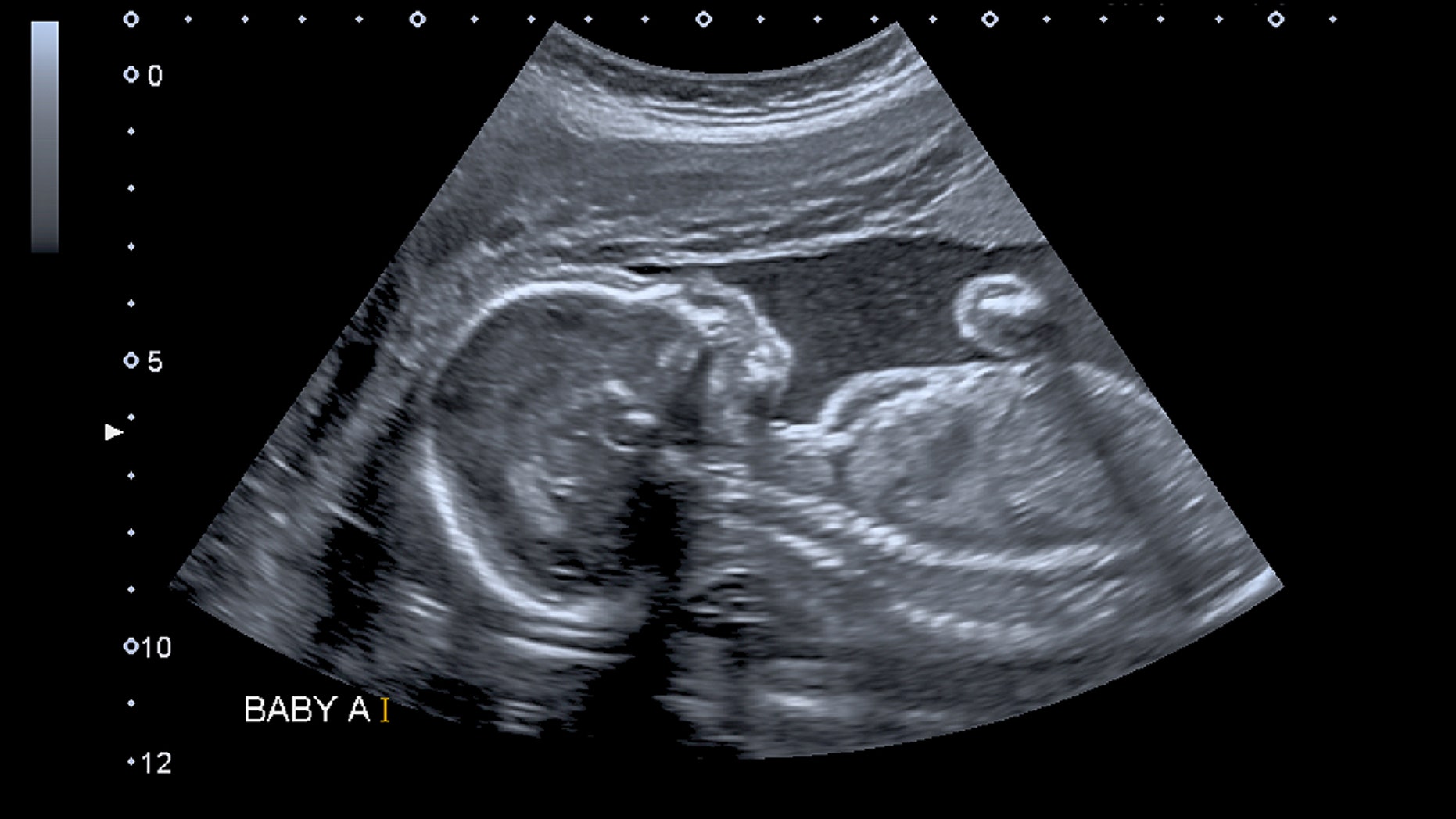 A woman in the United Kingdom claims she has undergone what is known as “fetal repair” surgery after learning about her baby's diagnosis of spina bifida, a birth defect that affects the spine.

Bethan Simpson, of Maldon, Essex, was informed that her unborn daughter Eloise has spina bifida in December. At that time, Simpson said she was given three options: “continuing pregnancy, ending [the] pregnancy or a new option called fetal surgery – fixing her before she is born,” she wrote on Facebook.

X-RAY OF MOM'S ABDOMEN REVEALS IUD THAT 'FELL OUT' A DECADE EARLIER: REPORT

The 26-year-old mom-to-be chose the third option — making her “one of the few” women in the U.K. to undergo the procedure to correct the defect, according to the BBC. Simpson claimed on Facebook she is the fourth woman in the country to undergo the surgery.

Spina bifida “occurs when the spine and spinal cord don't form properly,” according to the Mayo Clinic.

“It falls under the broader category of neural tube defects. The neural tube is the embryonic structure that eventually develops into the baby's brain and spinal cord and the tissues that enclose them,” the Mayo Clinic explains.

But when a portion of the neural tube doesn’t develop or close properly, it causes “defects in the spinal cord and in the bones of the spine.”

There are various types of the condition and its severity varies. In the U.S., specifically, spina bifida occurs between an estimated 1,500 and 2,000 babies out of the roughly 4 million births each year, according to the National Organization for Rare Disorders.

For Simpson, after she and Eloise were approved for the pioneering surgery — a process Simpson described as a “roller coaster" — doctors spent roughly four hours correcting the baby’s defect. They opened Simpson’s womb to expose Eloise's bottom. From there, they "sewed up" the small gap in the baby’s lower spine and also repositioned her spinal cord, the BBC reported.

“We were a success. Her lesion was small and she smashed surgery like you wouldn't believe,” Simpson, who was 24 weeks along at the time of the surgery, later wrote on Facebook.

“I'm fragile and sore but as long as she is doing fine that's all we care about,” she continued, adding, “They took her out of my womb and popped her straight back in to stay there as long as she can.”

Dominic Thompson, a neurosurgeon who led the surgery, told the outlet the procedure is “not a cure,” but noted that previous trials have indicated “the outlook can be a lot better with surgery early on.”

In fact, according to the Children’s Hospital of Philadelphia, “fetal surgery for spina bifida greatly reduces the need to divert fluid from the brain, improves mobility and improves the chances that a child will be able to walk independently.”

Simpson considers her daughter, who is due in April, to be “extra special.”

“I feel our baby kick me day in and day out. That's never changed. She's extra special. She's part of history and our daughter has shown just how much she deserves this life,” she wrote.

Do You Really Need an Armpit Detox?