Winnie Harlow, 24, appears on The Jonathan Ross Show tonight. The model, who has walked the catwalk for Victoria’s Secret, Diesel and Tommy Hilfiger, said she hopes there are more models with vitiligo in the future. Winnie Harlow is living her best life and isn’t suffering, she told the ITV show host. Vitiligo is a long-term skin condition that causes pale white patches to develop on the skin, according to the NHS.

The condition is caused by an absence of melanin – a colour in the skin. While vitiligo can affect anywhere on the skin, it mainly affects the face, neck and hands.

While it doesn’t cause any pain or discomfort to the affected areas of skin, the patches may occasionally be itchy, it said.

“Vitiligo is caused by the lack of a pigment called melanin in the skin,” said the NHS.

“Melanin is produced by skin cells called melanocytes, and it gives your skin its colour.

“In vitiligo, there aren’t enough working melanocytes to produce enough melanin in your skin. This causes white patches to develop on your skin or hair.

“Your GP will be able to diagnose vitiligo after examining the affected areas of skin.

Vitiligo could also affect the fingers or wrists, armpits, groin, or inside the mouth, added the NHS.

It can sometimes develop where there are hair roots, including the scalp. The condition can turn the hair in the affected areas white or grey.

The vitiligo patches may be smooth or irregular, and they sometimes appear inflamed or red. 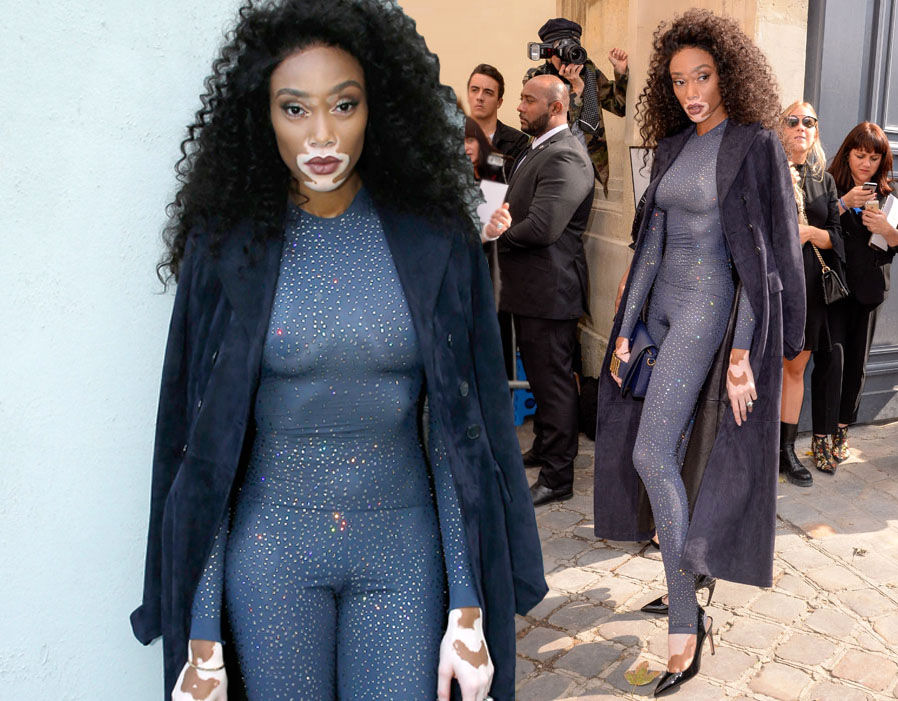 Diagnosing vitiligo early is crucial, as patients tend to be more susceptible to sunburn or eye problems.

The white patches are usually permanent, although some treatments aim to improve the appearance of the skin.

For those with relatively small vitiligo patches, a skin camouflage cream can be used to cover them up.

But, phototherapy and medication tend to provide the best results for patients, said the NHS.

About one per cent of the world’s population have vitiligo. It can developed at any age after birth, but it’s usually diagnosed before patients are 20 years old.

Cancer: The diet that could reduce men’s risk of prostate cancer by 31%