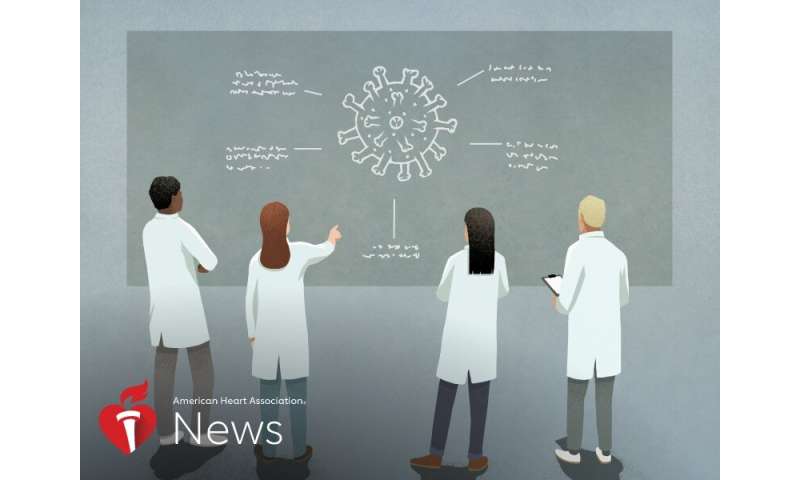 Factors smaller than a cell and as large as the planet are at play when a virus leaps from an animal to a human.

The question of how that happened with SARS-CoV-2, which causes the disease COVID-19, is crucial for several reasons, said best-selling author and science journalist David Quammen. The answer could help scientists find a vaccine to end this pandemic. It could uncover ways to prevent the next.

And prevention, he and other experts say, will involve making people everywhere understand their own role, even if they live far from the places where the viruses emerge. As Quammen put it: “All the eating and buying and consuming and reproducing that we’re doing are pulling dangerous viruses closer to us.” Which means everyone has a chance to be part of the solution.

You could write a book about the myriad ways animals, humans and viruses interact. Quammen did. “Spillover,” released in 2012, warned about a pandemic unfolding almost exactly as COVID-19 has.

Not all human viruses come from animals. But several of the most infamous, including West Nile and HIV, did. Even so, it takes a lot for a virus to make such a leap, said Raina Plowright, an associate professor of epidemiology at Montana State University in Bozeman.

Viruses are everywhere, she said. Take a walk, and you might inhale them from plants, soil, birds, even pets. Most do no harm. They’re killed by the mucus in our respiratory tract, or the acid in our stomach, or they can’t bind to our cells to reproduce.

Plowright describes these many barriers as a series of walls stacked like Swiss cheese: All the holes have to line up precisely for something to get through.

Animals that harbor a virus are called reservoir hosts. They serve as a kind of viral warehouse. Sometimes, a virus might hitch a ride on what’s known as a vector, often an insect, to get from host to human. Mosquitos that spread West Nile virus from birds to people are an example.

Often, a spillover, or zoonotic, virus gets help from a middleman species, called an amplifier.

New influenzas, for example, often start in wild waterfowl. They might first spill into domestic birds—poultry, chickens and ducks, which might share a farm with pigs. Pigs can harbor human influenza and serve, as Quammen put it, as a place for viral genes to “mix and match.”

If that mixing causes a mutation that gives a virus an easy way to be transmitted from animal to human and to leap between people, that virus suddenly has billions of potential hosts around the world, he said. “That’s a virus that’s won the evolutionary sweepstakes.”

SARS-CoV-2 is thought to have originated in bats. Its genetic fingerprint suggests it evolved similarly to a virus that Chinese researchers warned about in 2017.

Bats, which have been reservoir hosts for several lethal viruses in recent decades, are an area of expertise for Plowright. She makes an appearance in Quammen’s book for her work on the Hendra virus, which has killed horses and humans in Australia.

Bats have some amazing adaptations that let them host viruses without harm, she said. But those viruses often need an amplifier to get into humans. That connection might happen when a bat harboring a communicable virus is kept near other animals at a crowded wildlife market. It’s not clear if that’s what happened with SARS-CoV-2, she said.

But such interactions don’t need to be exotic. With the Hendra virus, for instance, horses picked it up from grass beneath trees where bats fed, then spread it to human caretakers.

Closeness is crucial. “If you have a bat shedding a pathogen in the middle of a forest with no humans, then it’s of no risk,” Plowright said. But if that bat sheds the virus in a town or market, it is.

Development brings humans closer to bats and robs them of food. A stressed, hungry bat is more susceptible to viruses, she said. It’s also likely to go searching near people for something to eat.

Modern travel is another way humans make life easier on viruses, said Quammen, who’s working on a book about COVID-19. A bat-filled cave in rural China is only a plane ride away from Los Angeles or London. As one expert told him, “A disease anywhere is a disease everywhere.”

You also can find risk factors in your own pocket, he said. Your cellphone needs a mineral called coltan that’s mined mostly in the Democratic Republic of the Congo. The miners who work there need to eat, but their only protein might come from hunting bushmeat—such as monkeys, rodents and bats. “Bingo,” said Quammen. “You’ve got contact between humans and wild animals.”

Plowright agrees people need to think about such connections if they want to be a part of stopping the next pandemic.

Each human encounter with a wild animal, and each time we plunge into their space, is a roll of the dice on whether we might stir up a dangerous virus.

Remembering Lil BUB: One Tiny Cat Who Will Forever Have a Huge, Lasting Impact in Animal Welfare 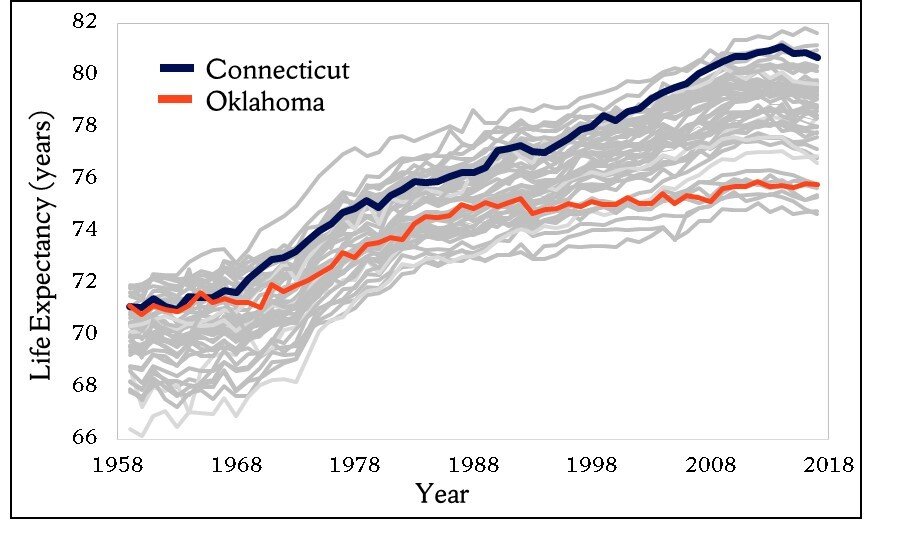