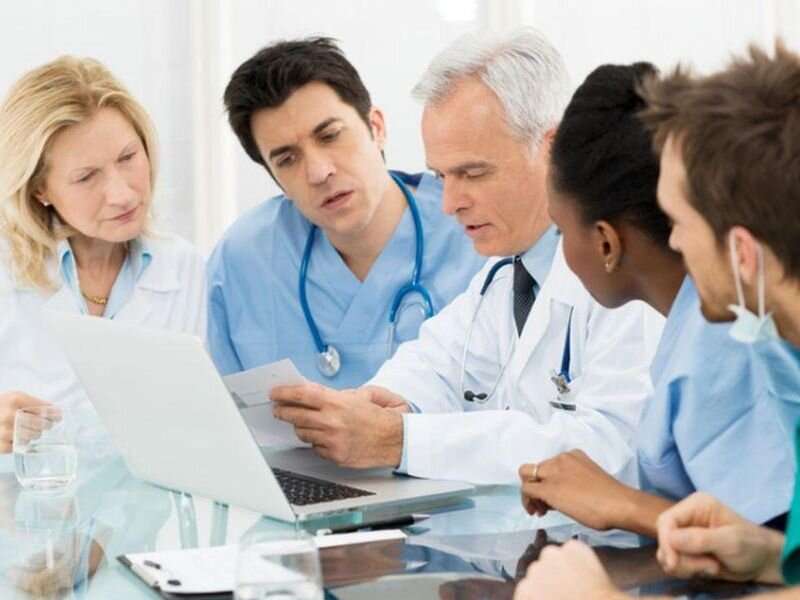 (HealthDay)—The U.S. Preventive Services Task Force (USPSTF) has proposed strategies to mitigate the influence of systemic racism in its recommendations in an effort to reduce health inequities and other negative effects of racism. These findings form the basis of two reports published online Nov. 8 in the Journal of the American Medical Association.

Jennifer S. Lin, M.D., from the Kaiser Permanente Evidence-based Practice Center in Portland, Oregon, and colleagues conducted an audit to articulate the definitional and conceptual issues surrounding racism and health inequity and how these issues are currently addressed in preventive health. The authors note that race as a social category has biological consequences through racism. Racism is complex and pervasive, operating at interrelated levels, and exerting negative effects through multiple pathways. Although the USPSTF has addressed racial and ethnic disparities, it has not addressed racism explicitly in its reports. Interventions that may mitigate health disparities through cultural tailoring of behavioral interventions could be included in systematic reviews to support the USPSTF.

Karin W. Davidson, Ph.D., from the Feinstein Institutes for Medical Research at Northwell Health in New York City, and colleagues proposed iterative changes to processes, methods, and recommendations to eliminate health inequities for individuals affected by systemic racism. The USPSTF intends to consider opportunities to reduce inequities when selecting new preventive care topics and prioritizing current topics; seek evidence relating to the effects of systemic racism and health inequities in all research plans; integrate available evidence into evidence reviews; and summarize the likely effects of racial and health inequities on clinical preventive services in USPSTF recommendations.

Private and public prostate cancer patients are being treated differently

Should you get a second COVID-19 booster vaccination?