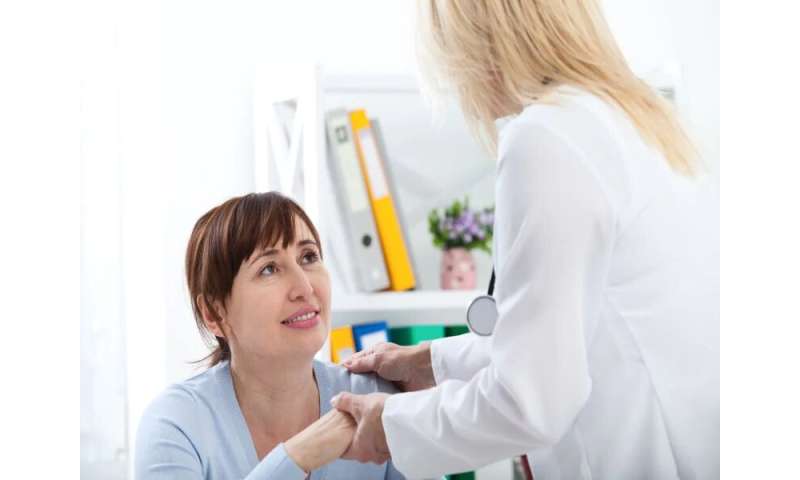 (HealthDay)—Use of acid reflux drugs (proton pump inhibitors [PPIs]) during and after cancer treatment may be tied to impaired memory and concentration in breast cancer survivors, according to a study recently published in the Journal of Cancer Survivorship.

Approximately one out of every four drug destroys our intestinal flora