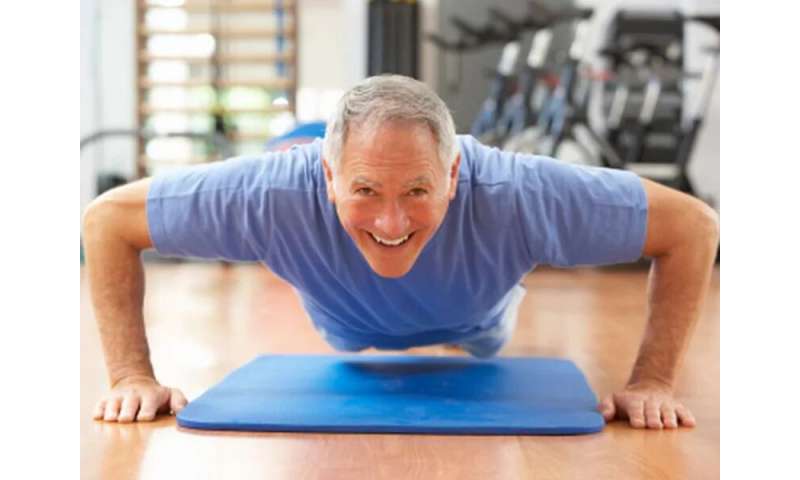 (HealthDay)—Nearly a quarter of all U.S. residents will be older than 65 by 2060, and life expectancy will reach an all-time high of 85 by that year, according to the U.S. Census Bureau.

The bureau says that the increase in life expectancy during the next four decades is likely to be slower than in the previous four decades, the Associated Press reported.

Life expectancy rose by almost eight years between 1970 and 2015 but is expected to increase by about six years between 2017 and 2060.

Heart attack: Best drink to lower your risk of the deadly condition happening

What Causes Vaginal Sweat & Odor During a Workout?