Type 2 diabetes is a common condition that causes the level of sugar (glucose) in the blood to become too high. The number of people living with diabetes is expected to rise to five million by 2025. This figure should come as no surprise, excess weight is a common culprit, and two-thirds of adults are either overweight or obese in the UK. What may come as a surprise, however, is the role sleep plays in developing the condition.

According to the National Sleep Foundation, sleep deprivation is an often overlooked but significant risk factor for type 2 diabetes. The primary reason for this is the impact sleep has on hormone levels.

The health body explained: “With ongoing sleep loss, less insulin (a hormone that regulates blood sugar) is released in the body after you eat.

“Meanwhile, your body secretes more stress hormones (such as cortisol), which helps you stay awake but makes it harder for insulin to do its job effectively. The net effect: Too much glucose stays in the bloodstream, which can increase your risk of developing type 2 diabetes.”

These effects have shown up in people who only get between four and a half to six hours of sleep per night. “In particular, a decrease in slow-wave (or “deep”) sleep—which is thought to be the most restorative stage of sleep—seems to play a major role in maintaining proper insulin sensitivity and blood sugar control,” the National Sleep Foundation said.

Research has confirmed the link between sleep loss and higher insulin resistance. A study, published in Diabetes Care, assessed the sleep of forty people with type 2 diabetes over six nights, checking if they were suffering any problems with their sleep, such as insomnia, sleep apnea or snoring. 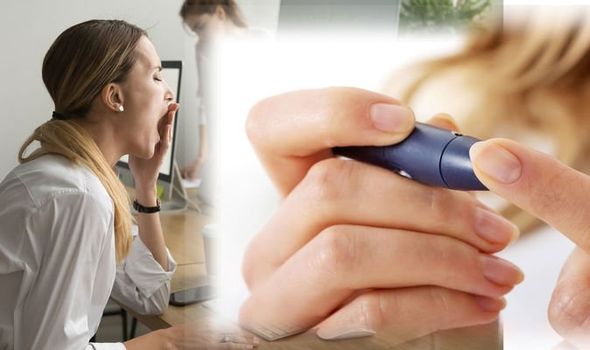 Kristen Knutson, lead author on the study, said: “People who have a hard time controlling their blood glucose levels have a greater risk of complications. They have a reduced quality of life . And, they have a reduced life expectancy.”

Eve Van Cauter, co-author of the study, also said: “This suggests that improving sleep quality in diabetics would have a similar beneficial effect as the most commonly used anti-diabetes drugs.”

In addition, getting too little sleep can increase a person’s appetite and reduce their level of satiety, causing them to crave carbohydrates and sugary foods, said the NSF.

Binging on these foods can impair insulin production and cause blood sugar levels to soar, as well as increase body weight. Plus, a lack of sleep makes people less inclined to exercise, which plays a vital role in controlling weight and blood sugar levels.

Short-term sleep deprivation shouldn’t ring alarm bells, these effects can be reversed—and insulin levels can improve—with as little as two full nights of sleep (nearly 10 hours per night), it explained, but try to not make a habit of it.

The NSF recommends aiming for seven to nine hours of uninterrupted sleep on a nightly basis to keep the body functioning optimally and to reduce your risk of developing type 2 diabetes and other health problems. 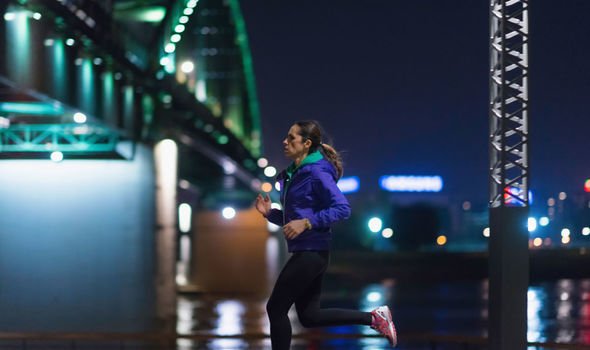 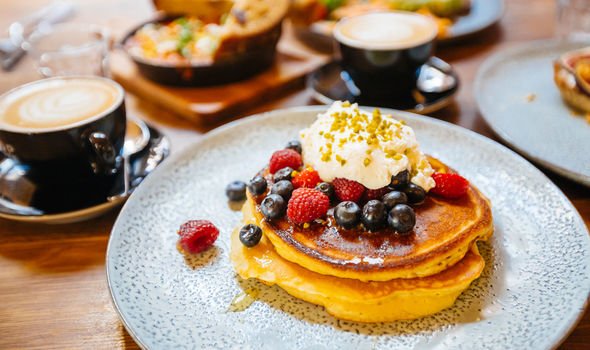 The NHS recommends making simple lifestyle changes to get a more restful night’s sleep. These include:

If a lack of sleep is persistent and affecting your daily life, make an appointment to see your GP, said the health body.

Hiccups could lead to cancer by exposing cells to acid, doctors warn

Are You Ruining Your Skin Without Even Realizing It?