Do you need an alarm to wake up in the morning? Chances are you are under 35, according to the results of a national survey of sleep habits.

Data from public health campaign LiveLighter (a joint initative between Cancer Council Victoria and Cancer Council WA), released today, has revealed a generational divide in how Australians sleep, with experts warning poor practices are having a detrimental impact on wide-ranging areas of health. 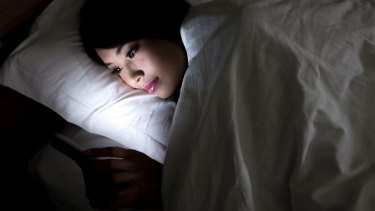 Almost one third of respondents reported having a good night of sleep “rarely” or once each week.Credit:Shuttershock

The survey gathered information about the health, nutrition and physical activity behaviours of more than 2000 Australians adults, finding sleep habits were overwhelmingly poor.

Almost one third of respondents reported having a good night of sleep "rarely" or once each week.

Forty-four per cent of people said they had a good night's sleep most of the time (at least four nights a week). However, this was most commonly reported by those over 55: in that demographic, thirty per cent of respondents said they had enough sleep every single night, nearly double the number of people aged 18-34 who felt the same.

Dr Moira Junge, health psychologist at the Sleep Health Foundation, said the disparity could be attributed to a range of factors, from workforce participation to older people possibly having lower expectations about what a "good sleep" is while younger people are more concerned by their sleep habits.

"The unfortunate thing with sleep is, once you've already got a problem with it, the harder you try, the less likely you are to sleep," she said.

Other age differences were seen in how people wake up. Setting a morning alarm was most common for those aged 18-34, with 48 per cent of respondents saying they used one. Meanwhile, 82 per cent of over-55s woke up naturally, without assistance from an alarm or another person.

"In general terms, they say it's a healthy sign to be waking without an alarm," said Dr Junge. An alarm may wake a person during deep sleep, rather than the lighter REM sleep, leaving them feeling less well rested.

However, she was hesitant to say using an alarm is inherently bad.

Being tired may make us more likely to reach for unhealthy snacks after a bad night’s sleep.

"The concern is more, once you're awake, how awake you are and whether you're able to function in your daily roles."

"Being tired may make us more likely to reach for unhealthy snacks after a bad night’s sleep," she warned. "Many quick snack choices are often high in added sugar and saturated fat and don’t tend to fill us up … staying up late may also make us feel less motivated to get up and moving the next day."

Earlier this year, the Standing Committee on Health, Aged Care and Sport released the findings from its inquiry into sleep health awareness in Australia, detailing 11 recommendations for federal policy on sleep as a health issue going forward.

According to a submission by Australian Epidemiological Association to the inquiry, "studies indicate that poor habitual sleep increases the risk for the development of chronic health conditions by 20 to 40 per cent". In 2016-17, Deloitte research estimated inadequate sleep and its consequences resulted in 3017 deaths in Australia, with 77 per cent of those deaths related to the effect of poor sleep on heart conditions and 10 per cent attributed to driving while tired.

For Dr Junge, the next step is treating those recommendations – which greater funds for the treatment of sleep disorders, as well as education programs – seriously. She said the poor sleep habits demonstrated particularly by younger Australians in this survey indicated a need for better sleep education in schools.

"We should be putting it into the curriculum like we did in the 1970s with [active lifestyle public health campaign] 'Life Be In It'. We need to make sure that young people know sleep is a big part of health."

Looking ‘outside the tumor’ to detect lung cancer 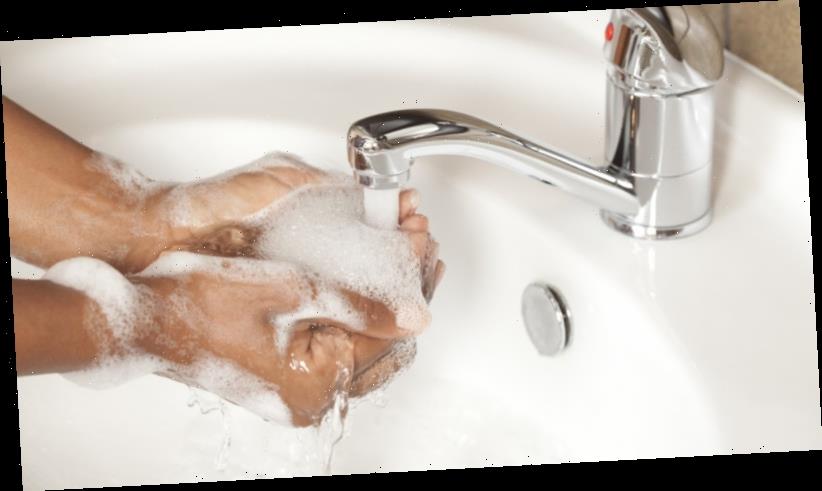 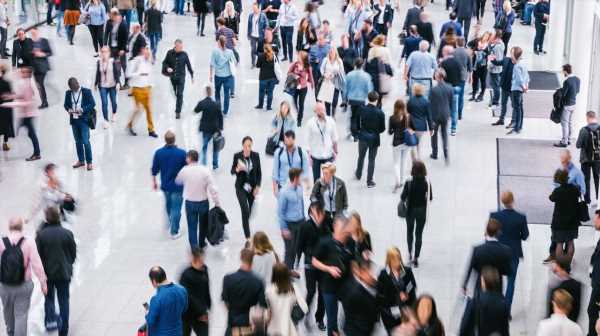