FRIDAY, Feb. 14, 2020 — An investigation into how telemarketers may be obtaining seniors’ personal Medicare information will be launched by the U.S. Health and Human Services inspector general office.

The audit will be announced next week, an official told the Associated Press, and comes in response to a surge of telemarketing scams targeting Medicare recipients that range from back braces to DNA swabs. The new wider-ranging probe comes after an initial probe discovered that an electronic system designed for pharmacies to verify Medicare coverage was being used for searches unrelated to filling prescriptions.

Seniors are told not to give their Medicare information to people they do not know, but the initial probe revealed that personal details can get to telemarketers when a Medicare beneficiary deals with a pharmacy or doctor’s office, the AP reported. Those details can then be compared with databases of individual phone numbers, allowing telemarketers to target seniors, according to the results released Friday.

That initial audit zeroed in on 30 pharmacies and other service providers that often pinged a Medicare system created for drugstores, the AP reported.

Coronavirus: How to Make Your Own Cloth Face Mask at Home 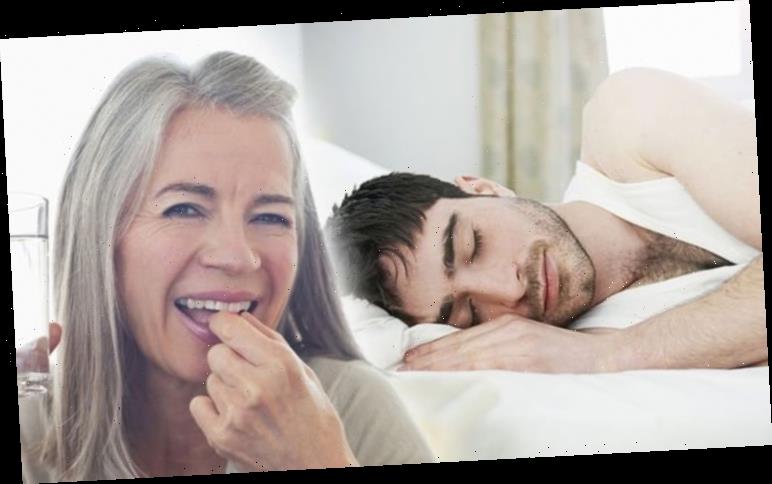 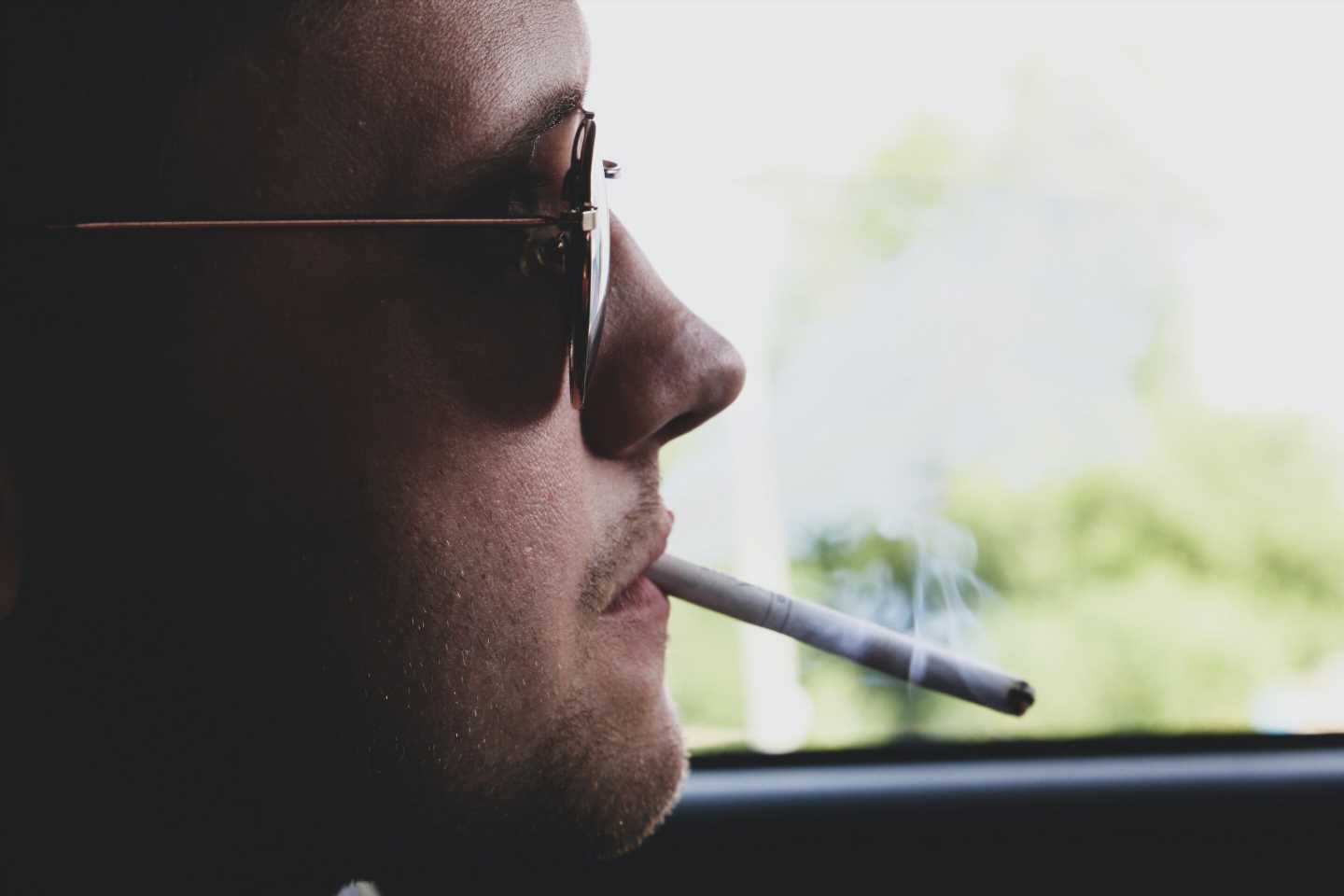