With the exception of a concussion a few years ago, as well as a breast cancer scare that was solved with a biopsy to remove a benign growth, the star has remained in good stead. The award-winning actress, who has won a Bafta, an Oscar, and nine Golden Globes, said she was “shocked” when she turned 70 because she felt so young inside.

The Dead Man Walking actress told Vogue following the Cannes film festival in 2017: “I’m shocked to be 70 myself! I keep thinking I’m younger, and I feel that inside! It was kind of a strange moment, that milestone…

“The secret – I mean, honestly, I think staying engaged and staying curious and having a good time is really a lot of it.”

Although she emphasises her outlook on life, she also admitted that she recognises how vital a healthy lifestyle is. 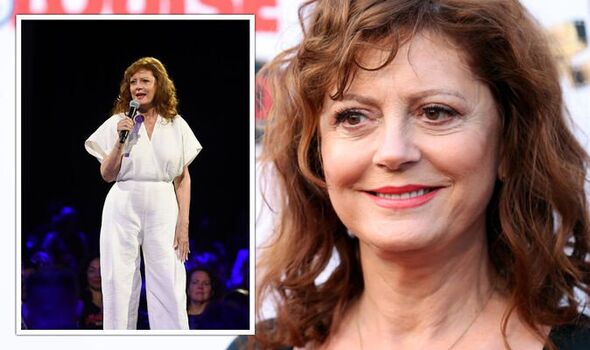 She added: “And not smoking is really important. I think that staying hydrated and not doing anything too extreme, too…

Smoking has been shown in studies to speed up the ageing of the skin, according to Mayo Clinic.

The activity can contribute to wrinkles and change the appearance of your face, it explains.

Moreover, it is well known that smoking increases the risk of cardiovascular disease and stroke.

The Centers for Disease Control and Prevention explains: “Chemicals in cigarette smoke cause the blood to thicken and form clots inside veins and arteries.”

Sarandon’s water drinking will also be helping her skin to remain elastic and not prone to wrinkling.

And as for drinking alcohol, the star doesn’t do much of it. 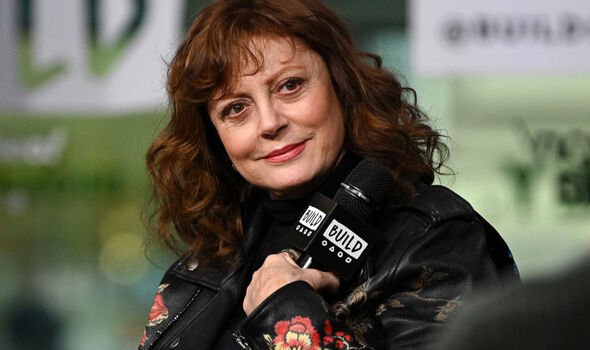 Sarandon added: “Also I’m not really a drinker. I think a little bit of wine in moderation is probably good, but I think really if you drink heavily it’s not great. But I guess good genes. I thank my mother.”

Yet, the actress might be correct in saying that moderate drinking is a benefit.

A study by the Harvard School of Public health suggested that “moderate alcohol consumption” might help to reduce the risk of coronary heart disease.

On top of not smoking, another element of Sarandon’s healthy lifestyle is doing a “normal amount of exercise.”

The actress told the publication People when she was 67: “If you want to age gracefully, you don’t smoke cigarettes and probably laugh a lot, and get the normal amount of exercise, and eat well and stay out of the sun would be the main things.”

Moderation is the theme that runs throughout Sarandon’s life, and it’s not a faddish philosophy she has only recently started living out.

She told Parade back in 2012 that she is relaxed about her diet. Talking to other women, she said: “Get off your diets and stop complaining about your thighs because you have some roaming anxiety.

“Just enjoy the fact that you’re so naturally beautiful. So much of it has to do with attitude.”

Hair loss treatment: An unlikely herb which helps with inflammation and hair loss

70-year-old woman with arthritis is a bodybuilding champion