Joy Milne has several titles. She’s a grandmother, a former nurse and — according to researchers and scientific journals — a “super smeller.”

The 68-year-old, from Scotland, said that she’s always noticed when her patients’ smell would change during her years as a nurse.

“They say [my nose is] somewhere between a dog and a human. And I take that as a compliment,” Milne said on the Today show.

Her extra-sensitive sense of smell was the first to notice, decades ago, that something was wrong with her husband. All of a sudden he started smelling off.

Then, a little over a decade later at age 45, he was diagnosed with Parkinson’s disease. The neurological disorder causes tremors, slowed movement and balance problems, among other symptoms, and eventually leads to dementia.

Soon after his diagnosis, Milne and her husband attended a Parkinson’s support group meeting, where she said she was overwhelmed by the scent.

“I said look, everybody else in that room with Parkinson’s has the same smell as you,” she recalled. “And he just went, ‘What, what on earth are you talking about?’ ”

Milne’s abilities eventually led her to Dr. Perdita Barran, a professor of biotechnology at the University of Manchester. Barran was initially unsure if Milne could actually sniff out Parkinson’s patients, so she set up a test.

“We got some people with Parkinson’s, six people, and we got six people without Parkinson’s and we bought them identical t-shirts and they wore them overnight,” Barran explained to Today.

But Milne was able to correctly identify the six Parkinson’s patients by the scent on their shirts, plus one person in the control group — who was diagnosed with Parkinson’s nine months later.

“That was really transformative,” Barran said. “Now, some other person had it before they were clinically diagnosed.”

Barran and researchers believe that Milne could help them identify Parkinson’s patients long before they’re diagnosed, enabling doctors to start treatment early and slow the disorder’s symptoms. Milne’s abilities have already helped them identify one of the molecules in Parkinson’s, and they developed a way to test people.

“We can tell, within about half an hour, from a patient sample, just a swab, whether someone has Parkinson’s or not,” Barran said.

Milne’s husband died four years ago, but she said he would be “over the moon” to hear how she’s using her abilities.

If a Visit to the Doctor Makes Your Blood Pressure Rise, It Could Be a Sign of Something More Serious

The 5 Best Workouts For Your Stress Type 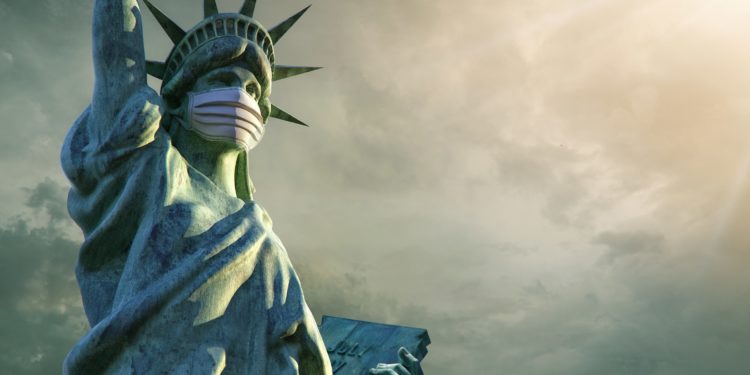