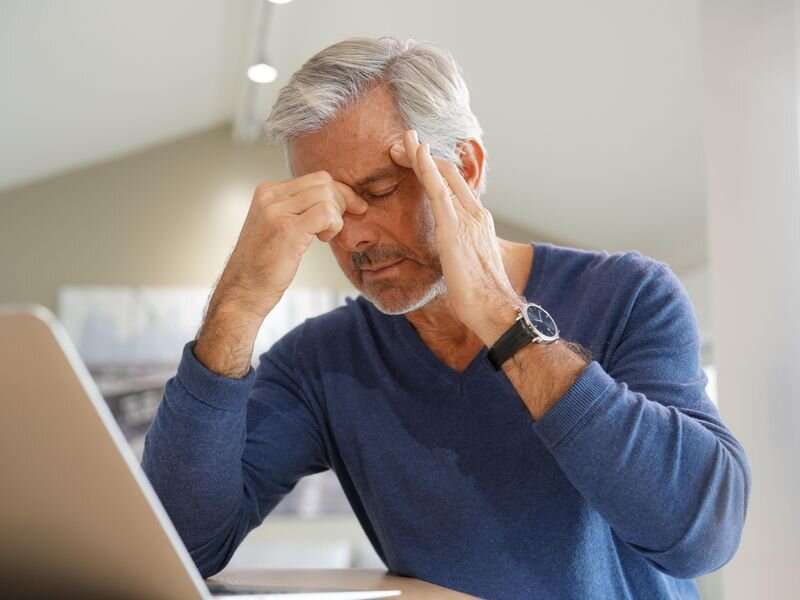 Mild traumatic brain injury (mTBI) has employment and economic consequences for patients, according to a study published online June 29 in JAMA Network Open.

Étienne Gaudette, Ph.D., from the Dalla Lana School of Public Health at the University of Toronto, and colleagues used data from the Transforming Research and Clinical Knowledge in Traumatic Brain Injury study involving patients with mTBI presenting to emergency departments. Patients with mTBI were enrolled from Feb. 26, 2014, to May 4, 2016, and were followed up at two weeks, and three, six, and 12 months after mTBI.

“Improved follow-up could lead to better symptom management and help patients regain functional status, which should translate into improved ability to work and lessen the economic burden,” the authors write.

Long Covid: Could your lingering symptoms be a side effect from the vaccine?