Pili are short, hair-like structures on the cell surface of prokaryotic cells. They can have a role in movement, but are more often involved in adherence to surfaces, which facilitates infection, and is a key virulence characteristic. 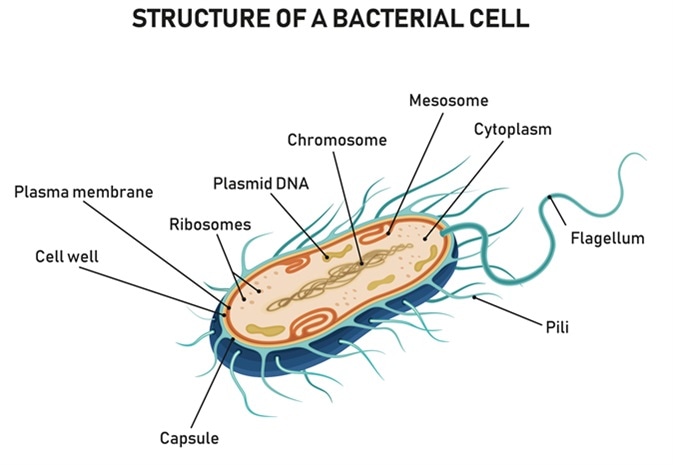 Pili are shorter and thinner than flagella. While flagella are rigid, with torque generated by the motor, pili are less rigid and straighter. Pili can be found evenly around the surface of the cell, or localized to one or both of the poles. They are typical of Gram-negative bacteria, but can be found in Gram-positive bacteria and archaea as well.

In Gram-negative bacteria, pili can be categorized into four groups depending on their assembly pathways. These groups are chaperone-usher pathway pili, type IV pili, curli pili and the CS1 pilus family. The pili of Gram-positive bacteria are, as far as we know, less varied. They fall into one of two groups: short, thin rods and longer, flexible pili. The short and thin pili have been found on normal body flora Streptococcus species, whereas the longer and flexible pili are found on Corynebacterium species and pathogenic streptococci.

The pili of Gram-negative and Gram-positive bacteria are assembled differently. Within Gram-negative pili there are also differences in assembly mechanism, but the general theme is that Gram-negative excretion and assembly of subunits is done close to the building pilus, whereas in Gram-positive bacteria the assembly mechanism is distinct from the pilus itself. Sometimes the pilins are recycled once the pilus retracts, whereas in other pili the subunits are destroyed upon disassembly.

Most commonly, pili are involved in adherence to surfaces. Bacteria, which need adherence for colonizing surfaces and pathogenicity, are negatively charged, just like the host cell. Therefore, there is a net repulsive force. The pili extend with adhesins located on their tip to overcome this problem. The adherence can be specific to certain surfaces, such as Neisseria gonorrhoeae. N. gonorrhoeae specifically adheres to the cervical or urethral epithelium through its pili. 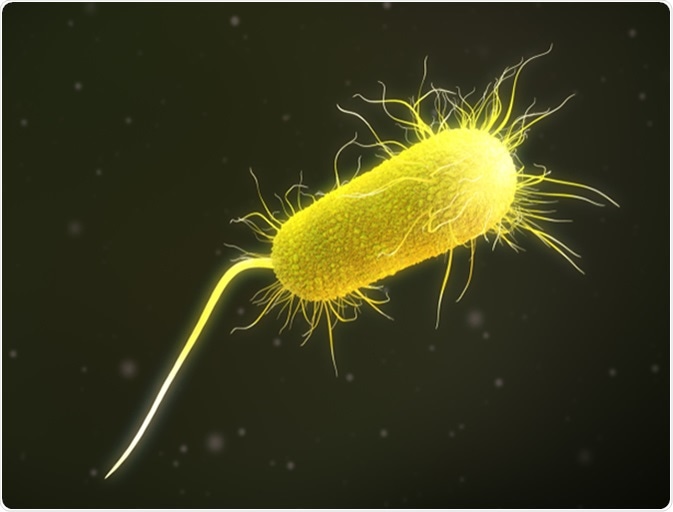 Pili can also help the bacterial cells avoid attacks by white blood cells. Streptococcus pyogenes has M-protein and pili which can resist engulfment by phagocytes, as well as their role in adherence. There are also pili involved in the exchange of genetic material, called the F pili.

The pili are involved in conjugation. This is the transfer of genetic material between cells, and pili have a hollow core for this purpose. The conjugation pilus, also called sex pilus or F pilus, has receptors to recognize recipient cells to receive the donor’s genetic material. The F pilus are found on Escherichia coli. It functions by stabilizing bacteria during DNA transfer, which occurs via conjugation.

Type IV pili are a common class of pili with a range of functions, such as motility in Pseudomonas aeruginosa and Myxococcus xanthus. In P. aeruginosa, movement is achieved by twitching motility, by the use of short intermittent jerks. This type of movement does not require many other cells to be present. In M. xanthus, social gliding movement is similar to twitching motility in that they both rely on extension and retraction of type IV pili.

Sara is a passionate life sciences writer who specializes in zoology and ornithology. She is currently completing a Ph.D. at Deakin University in Australia which focuses on how the beaks of birds change with global warming. 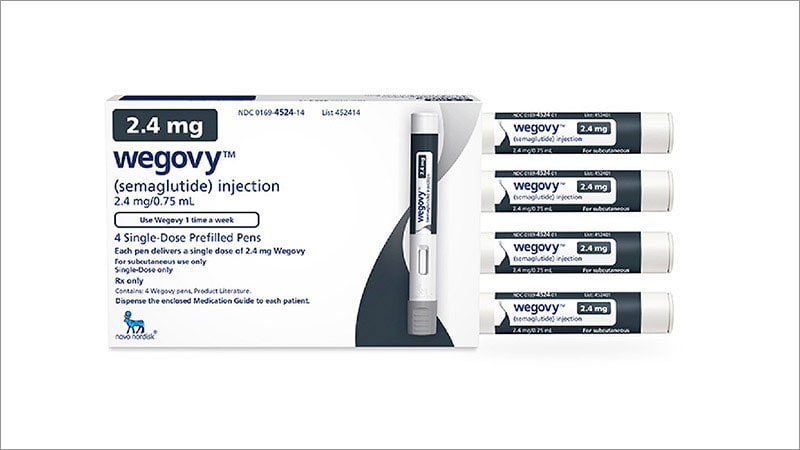 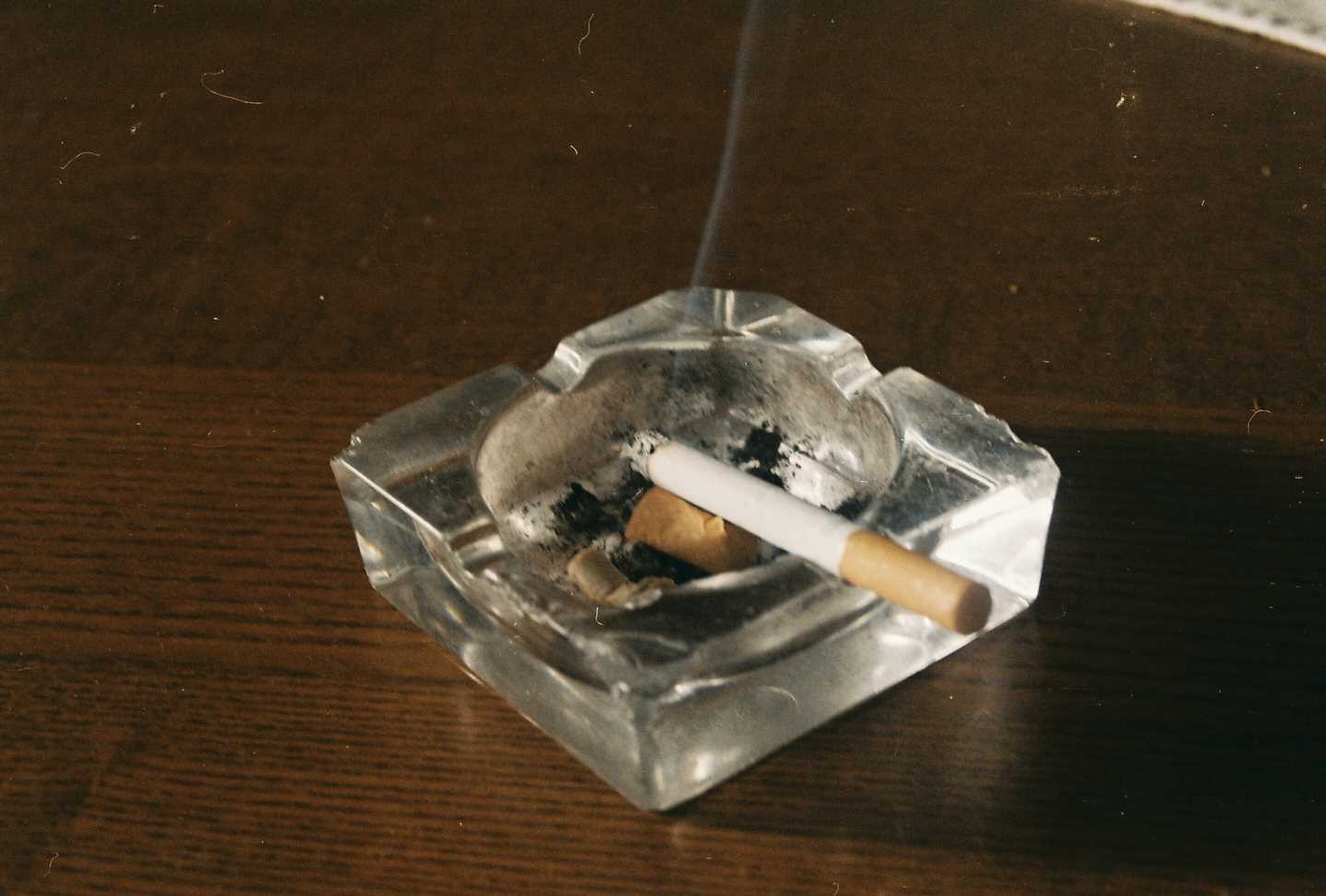