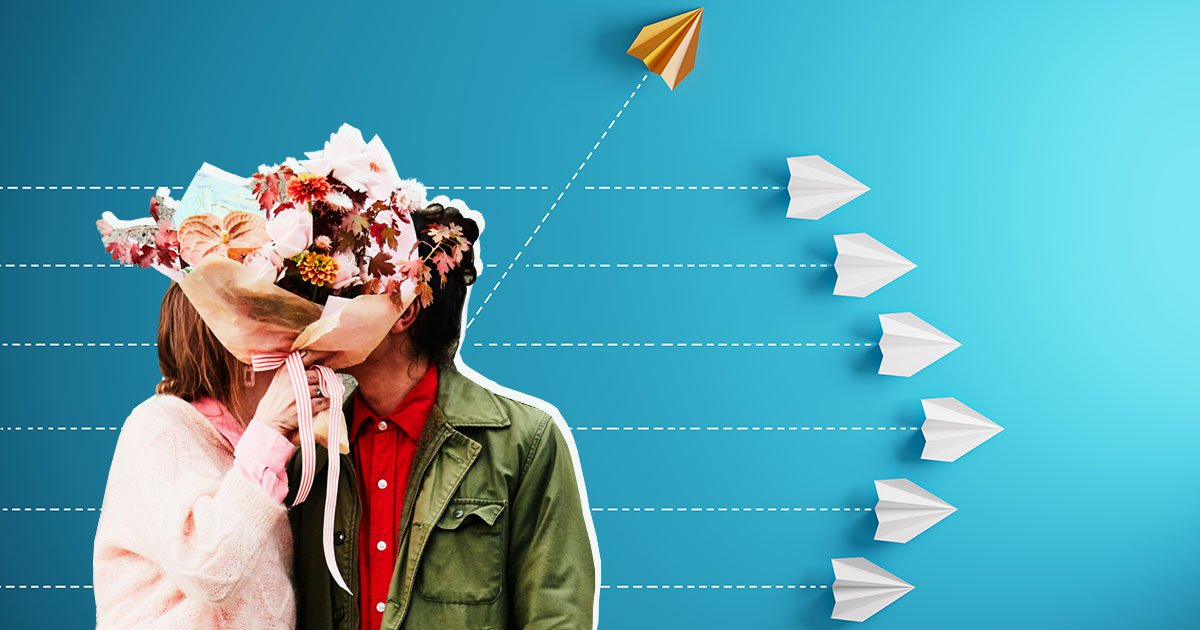 After almost two years of disruption, uncertainty and devastation caused by the pandemic, it is no wonder we are feeling more anxious than ever.

However, a new study has revealed that the collective experiences of the last few years have caused a spike in some very specific fears. And the things we are more nervous about make sense.

As many as 22% admit to feeling nervous about sex, and say they now have a lack of confidence, while 38% still feel nervous about going out and socialising.

According to a survey of 1,500 UK residents, 41% do not feel as comfortable with their body as they did pre-pandemic.

The research which surveyed British adults – conducted by Perspectus Global on behalf of HUX in February this year – found almost half (43%) claiming they have ‘lost their edge’ and are struggling to get it back.

Some of this comes down to our body confidence taking a big hit. According to the study, the average Brit is now 20lbs heavier than they would like to be, with 31% struggling to make healthier food choices, and 44% saying they simply don’t know how to start getting back into shape.

The study also found that Brits are also worried about meeting up with old friends (24%), chatting someone up at a bar (23%) and stripping off in the gym changing rooms (22%).

With repeated lockdowns restricting both travel and social interaction over the last few years, it is no surprise that these areas are also riddled with new anxieties.

Almost 30% say they introducing themselves to someone new more challenging than they used to, while boarding a plane (28%), dancing at a club or party (28%) and doing a big work presentation (27%) are also situations Brits used to find a breeze, but now struggle with.

As many as 27% worry, they have lost their fashion sense because they stopped following trends and had less opportunities to dress up.

The study also found that 60% admit they are currently not working to their full potential.

‘Soft skills like knowing how to make small talk can get a little rusty without use. However, it is important to remember that we are all in the same boat.

‘Given that many of us have gained weight and lost some fitness during lockdown, it is also understandable that we might feel self-conscious about getting into a swimsuit or our sports gear in the gym, but again, most people are in the same situation.

‘My advice is that we all go a little easy on ourselves, and others, as we ease back into the new normal of post-pandemic life.’

HUX Health Founder, Damien Byrne, adds: ‘It’s clear from the research we’re not reaching our full potential as a nation, and our confidence and motivation has suffered in the last two years. Our bodies are complex organs, it’s important to give them the nutrients they deserve, and it doesn’t have to be hard work.’

But despite everything, a third of those polled admit they are enjoying going out and socialising again, and are starting to feel more like themselves again.