Russell Watson, 53, joined Ruthie Henshall as one of the late additions to the I’m A Celebrity… Get Me Out of Here! castle. The opera singer was previously diagnosed with two brain tumours, back in 2006.

Russell is best known as a British tenor that’s released 13 albums since the year 2000.

Three of his albums went platinum in the UK, including his debut album, The Voice.

His best-ever album chart position came in 2007, with his fifth album, which made it to No 4 in the UK. 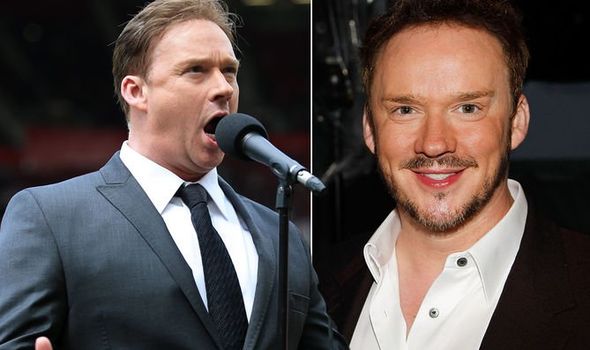 Fourteen years ago, Russell was diagnosed with a brain tumour, on his pituitary gland.

He had incredibly painful headaches, which he had previously described as “like a knife being pressed into the bridge of my nose”.

The tumour started to impact his vision, too. When he played tennis, he struggled to even see the ball.

It was later revealed that the tumour was around the size of two golf balls.

After received treatment for the tumour, he started to develop similar symptoms 12 months later.

“It was dangerous because the tumour grew very quickly,” Russell told Sky News. “I went to bed one night and it haemorrhaged while I was asleep.

“I was lucky to survive. They literally said to me a few minutes more and I’d have been dead.

“If I consider my mortality, there isn’t one day when I don’t think about my life and am not incredibly grateful for the fact that I’m still here.” 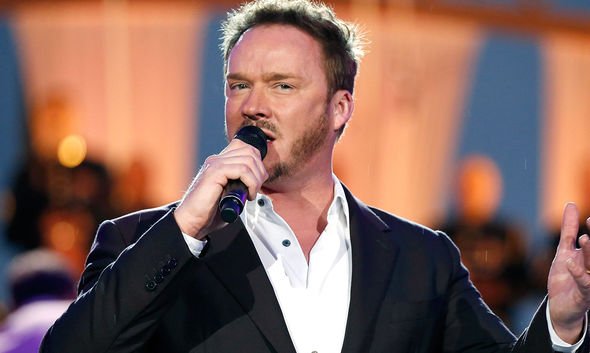 Following treatment for his second tumour, Russell admitted that he was “a mess”.

His hair started falling out in lumps, and he put on a lot of weight.

“I looked in the mirror and I was almost unrecognisable,” he said.

“My confidence had been absolutely shattered. Getting back on stage and singing in front of thousands of people again was a big ask.”

A brain tumour is a growth of cells in the brain that multiplies in an abnormal way, according to the NHS.

If you develop a tumour on the brain, your survival rate depends on your age, where it is in the brain, and your overall general health.

Generally, 15 percent of all people with a cancerous brain tumour will survive for at least 10 years after the initial diagnosis.

Speak to a doctor straight away if you’re worried about the signs of a brain tumour.

Stomach cancer symptoms: Do your stools look like this? It could mean the deadly disease