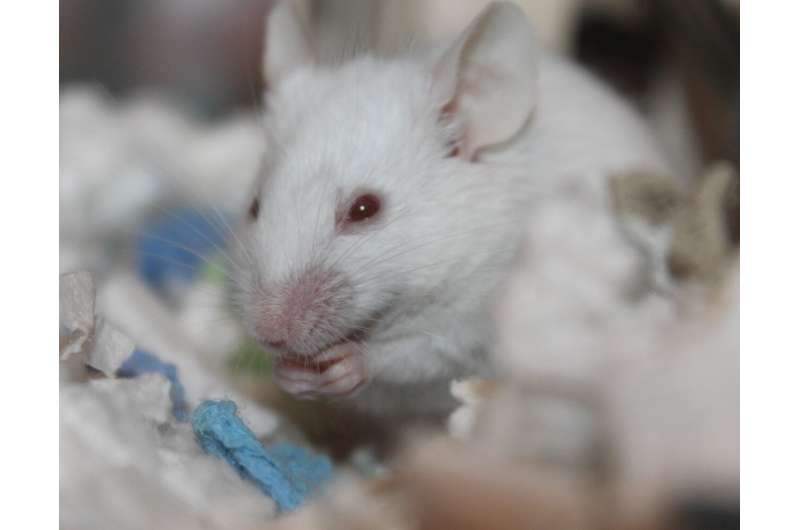 Triptans, a commonly prescribed class of migraine drugs, may also be useful in treating obesity, a new study by scientists at UT Southwestern suggests. In studies on obese mice, a daily dose of a triptan led animals to eat less food and lose weight over the course of a month, the team reported in the Journal of Experimental Medicine.

“We’ve shown that there is real potential to repurpose these drugs, which are already known to be safe, for appetite suppression and weight loss,” said study leader Chen Liu, Ph.D., Assistant Professor of Internal Medicine and Neuroscience and an investigator in the Peter O’Donnell Jr. Brain Institute.

Obesity affects more than 41% of all adults in the U.S. and increases the risk of heart disease, stroke, diabetes, and certain types of cancer. Most treatments for obesity focus on eating habits and physical activity.

Scientists have long known that serotonin, a chemical messenger found throughout the brain and body, plays a key role in appetite. However, there are 15 different serotonin receptors—molecules that sense serotonin and signal for cells to change their behavior in response. Researchers have struggled to understand the role of each serotonin receptor in appetite, and previous drugs—including fen-phen and lorcaserin (Belviq)—that targeted certain individual receptors have been withdrawn from the market due to side effects.

Triptans, which are used to treat acute migraines and cluster headaches, work by targeting a different receptor—the serotonin 1B receptor (Htr1b)—that had not previously been well studied in the context of appetite and weight loss, said Dr. Liu.

For the new study, the researchers tested six prescription triptans in obese mice that were fed a high-fat diet for seven weeks. Mice fed two of these drugs ate about the same amount, but mice fed the other four ate less. After 24 days, mice given a daily dose of the drug frovatriptan lost, on average, 3.6% of their body weight, while mice not given a triptan gained an average of 5.1% of their body weight. Dr. Liu and his colleagues saw similar results when they implanted devices into the animals that gave them a steady dose of frovatriptan for 24 days.

“We found that these drugs, and one in particular, can lower body weight and improve glucose metabolism in less than a month, which is pretty impressive,” said Dr. Liu.

Since triptans are generally prescribed for short-term use during migraines, Dr. Liu suspects that patients would not have noticed the longer-term impacts on appetite and weight in the past.

To determine exactly how frovatriptan impacts food intake and weight, the researchers engineered mice to lack either Htr1b or Htr2c, the serotonin receptor targeted by fen-phen and lorcaserin. In mice without Htr1b, frovatriptan no longer could decrease appetite or cause weight loss, while cutting out Htr2c had no effect. This confirmed that the drug worked by targeting the serotonin 1B receptor.

“This finding could be important for drug development,” said Dr. Liu. “We not only shed light on the potential to repurpose existing triptans but also brought attention to Htr1b as a candidate to treat obesity and regulate food intake.”

Most women are unhappy with their breast size, and it may have damaging health consequences 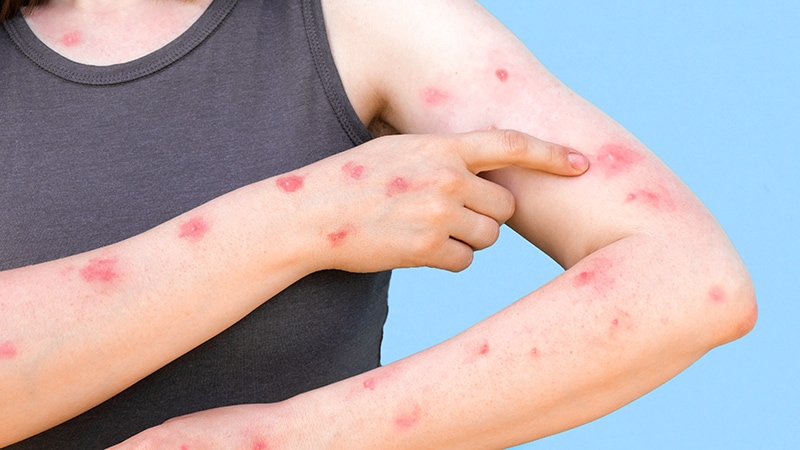