Prince Philip, 97, did not attend yesterday’s Trooping the Colour event, which marked the Queen’s official birthday. The last time he was seen in public was attending the wedding of Lady Gabriella and Thomas Kingston on May 18. While many may have questioned whether his absence from the key royal event was due to health reasons, his no show could just be a part of his retirement. Philip retired from his royal duties in August 2017, at the age of 96.

After missing Trooping the Colour for the Queen’s birthday, Prince Philip’s whereabouts and health have been brought into question

Buckingham palace announced at the time: “The Duke of Edinburgh will no longer undertake his own program of public engagements.

“The Captain General’s Parade will bring His Royal Highness’s individual program to a conclusion, although he may choose to attend certain events, alongside The Queen, from time to time.”

Buckingham Palace has not announced any other reason for his absence at Trooping the Colour.

As Philip gets closer to being a century old, how is the royal’s current health?

Since his retirement, Philip has reportedly remained active and independent, indulging in his favourite hobbies painting, birdwatching and sports.

But over the past 10 years, the Queen’s husband has suffered a string of health issues that have sparked concerns worldwide. 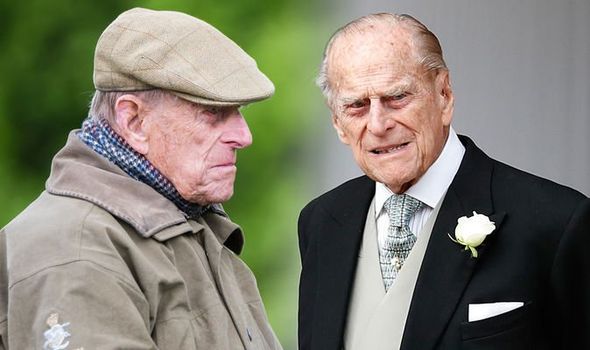 In 2011, Philip missed the royal Christmas service at Sandringham for the first time, as it was revealed he was recovering from emergency surgery.

After suffering chest pains, it was discovered the royal has a blocked artery, which a then treated with a coronary stent – a tube-shaped device which is placed in the coronary arteries.

Philip made a quick recovery, but in 2017 was hospitalised again after becoming ill with an infection linked to his pre-existing heart condition.

In April last year, he underwent a hip replacement.

On April 3 2018 he was admitted to London’s King Edward VII Hospital to undergo the planned hip operation. 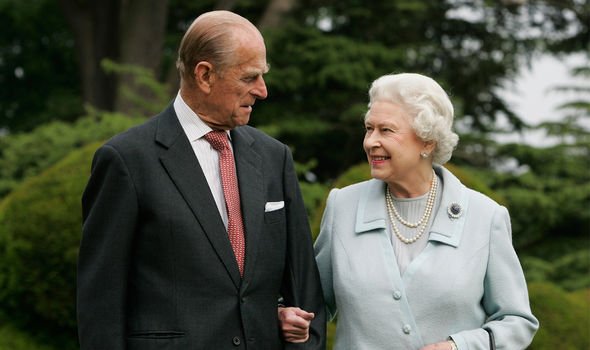 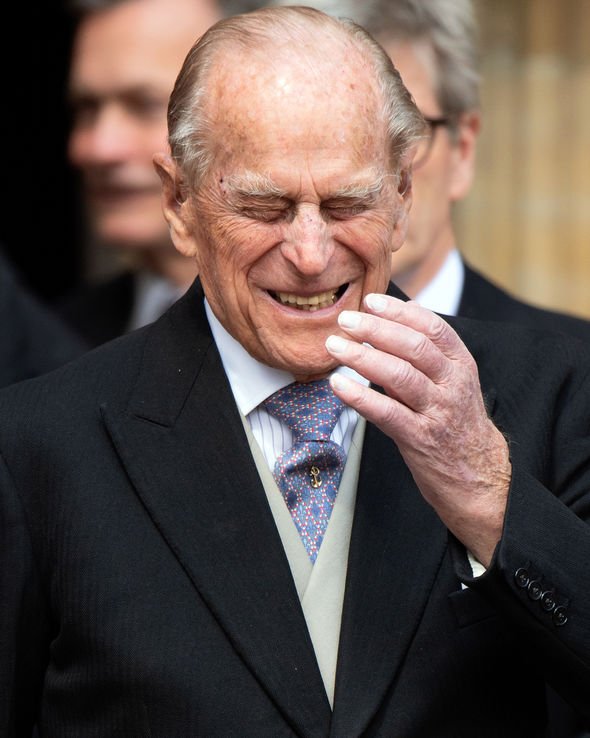 Buckingham Palace confirmed the surgery was “successful”, but that he was likely to remain in hospital for several days recovering.

In a statement, the palace said: “He is progressing satisfactorily at this early stage,” adding that he is “comfortable and in good spirits”.

Hip replacements are a common procedure and required when a hip joint has been through too much wear and tear.

Philip was not seen publicly during the Trumps UK visit last week.

But a senior palace courtier has previously said: “The Queen feels the Duke has earned a proper retirement.”

How to lose weight: Try these seven healthy protein snacks under 250 calories 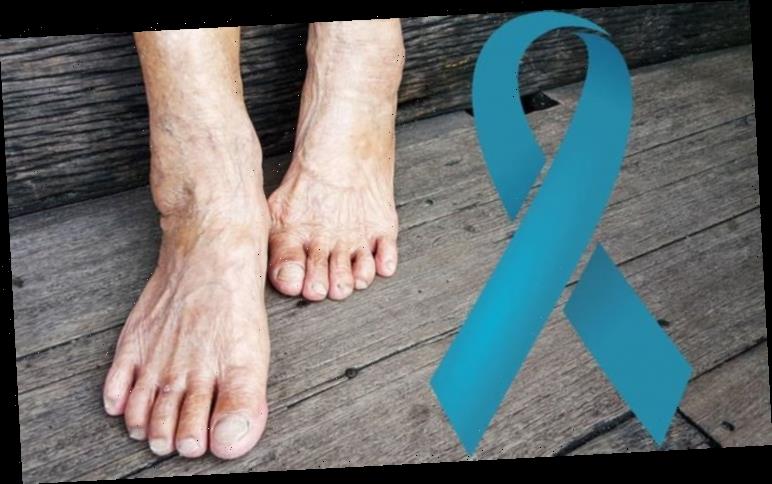