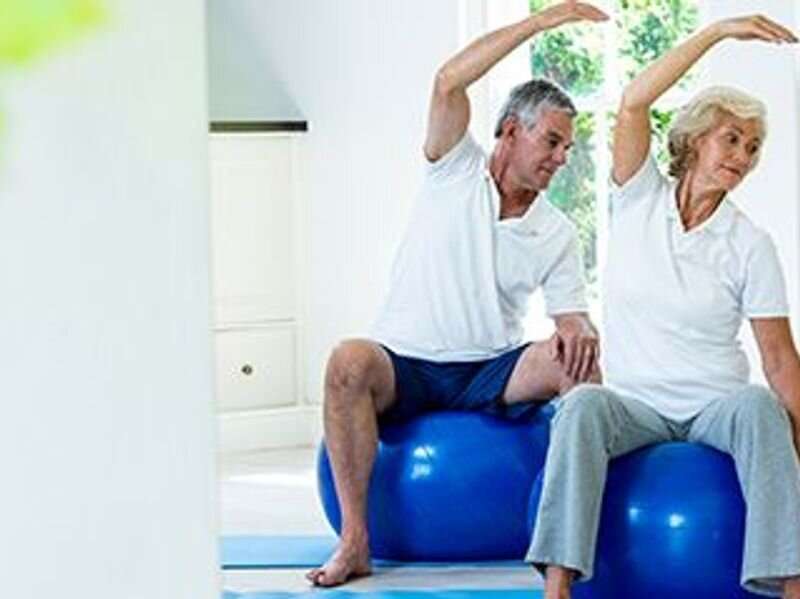 (HealthDay)—A higher level of physical activity among the elderly is associated with a lower risk for incident cardiovascular diseases, but not stroke, especially early in late life, according to a study published online Feb. 16 in Heart.

Claudio Barbiellini Amidei, M.D., from the University of Padua in Italy, and colleagues assessed whether physical activity trajectories in late life are associated with different risks for cardiovascular diseases. The analysis included 3,099 Italians aged 65 years or older (at baseline in 1995 to 1997) with follow-up at four years and seven years and surveillance with hospital and mortality records through 2018.

Wood-Fired Cooking a Cause of Lung Illness in Developing World

Optimizing the treatment of epilepsy patients