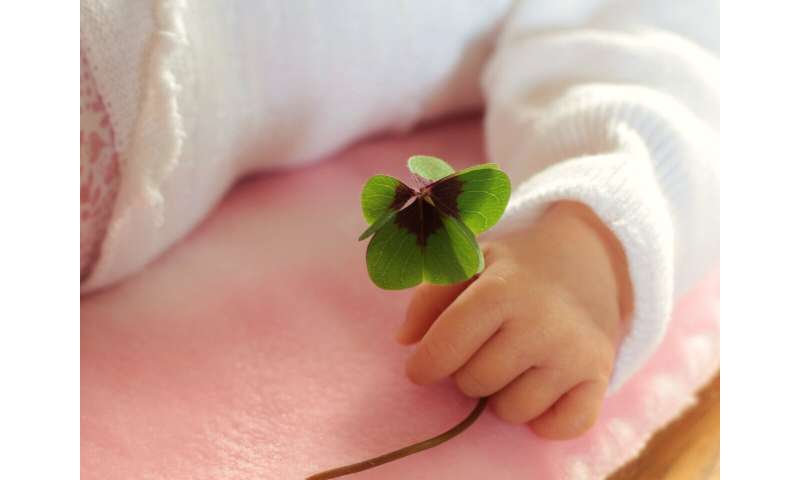 Family leave policies at public health institutions in the United States largely fall short of national public health recommendations for new parents, despite widespread recognition of the health importance of dedicated parental care for children in their earliest months of life. A new study by researchers at Baylor College of Medicine and other institutions in the American Journal of Public Health faces this issue head on, examining the parental leave, childcare and breastfeeding policies for faculty and staff at the top 25 schools of public health across the country.

“The United States is one of only two countries of 185 worldwide that does not guarantee paid maternity leave. In this paper, we take a deeper look at the kinds of policies available to new parents within schools of public health, and how those policies stack up in terms of upholding the standards recommended by the American Public Health Association,” said Dr. Stephanie Morain, assistant professor in the Center for Medical Ethics and Health Policy at Baylor and co-author of the study.

The research team chose the 25 schools based on 2015 U.S. News and World Report rankings, then combed through each institution’s website to locate publicly available policies as of July 2018. The researchers also contacted each institution via phone or email to confirm that the policies were interpreted correctly.

The American Public Health Association (APHA) recommends providing at least 14 weeks, or three and a half months, of paid maternity leave. Shorter leave times are associated with numerous adverse health effects, including falling short of the 6-month breastfeeding recommendation, lower rates of childhood immunizations, as well as higher rates of child mortality and maternal depression.

“This inconsistency deserves attention. Schools of public health should really be the gold standard in appropriately allocating parental leave and designing related nursing and childcare policies. Public health institutions have historically been a vocal proponent for the health benefits of breastfeeding and family leave. However, our study shows that not all are ‘walking the walk’ in enacting policies within their own institutions,” said Morain. “This is important not only for the potential health outcomes, but also for the impact on the gender gap in academia. Women faculty are considerably less likely to be promoted and to attain tenure than their male peers, and failure to acknowledge the reality of family responsibilities can reinforce that gap.”

“Reliable on-site childcare can have several advantages for new parents, including shorter commute times, access for breastfeeding mothers to nurse during the work day, and providing parents with additional opportunities to bond with their children,” said Morain. “But there is also a benefit to the institution, signifying a commitment to employees that it supports parents in the workplace.”

Of the 65 percent of the schools with publicly available lactation policies, all were institution-wide, and all 25 schools provided lactation facilities that meet federal requirements.

“These findings, while limited to the schools of public health observed in this study, further underscore that the U.S. has a long way to go in realizing family-friendly policies. We hope that, in the future, health institutions will enact policies more consistent with their stated values,” said Morain.

Biden Adds Measles to List of Diseases That Could Require Quarantine

Travellers are being refused GP appointments due to no fixed address