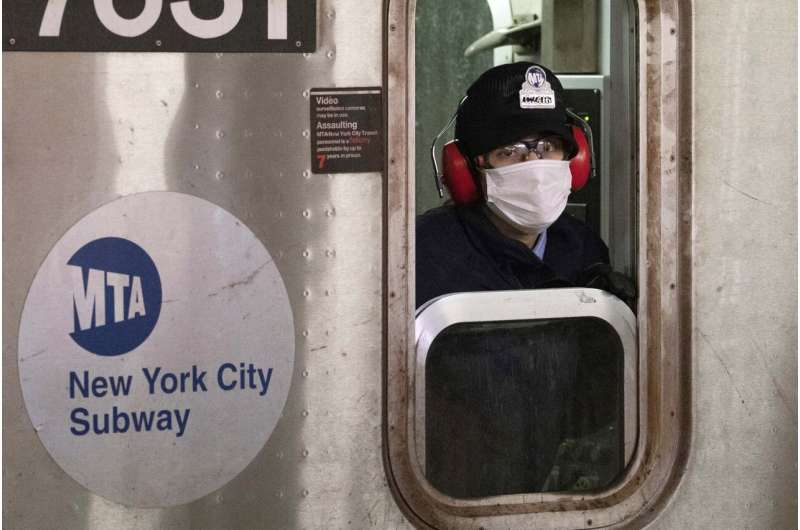 De Blasio explained that the city’s “overwhelming strategic thrust” remains getting more people vaccinated. Cuomo said he lacks the legal authority to impose such local mandates on his own.

“The Legislature would have to come back, they’d have to pass a law to do that. So I don’t have any legal authority to mandate,” Cuomo said of a mask mandate. “The best I can do is say I strongly recommend that they do that.”

The mayor, at a separate briefing afterward, said city health officials are following a strategy based on “data and science.”

“We thought the right mix was to heavily focus on vaccination to continue to climb the ladder, put more and more vaccine requirements in place, and to give a very clear message to all New Yorkers strongly recommending mask usage, regardless of vaccination status,” he said.

Infection rates have been rising nationwide. The federal Centers for Disease Control and Prevention recently issued guidelines recommending that even vaccinated people wear masks indoors in parts of the U.S. where the delta variant is fueling infection surges. 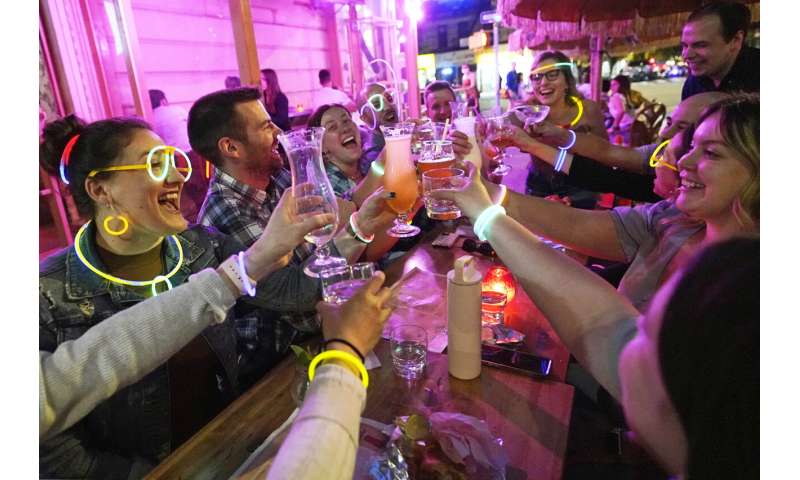 Calls for a revived mask mandate in New York have grown louder as local numbers rise.

An average of more than 2,400 people per day have tested positive for COVID-19 daily across New York state over the past week, up from around 300 new cases per day in late June. More than two dozen of the state’s 62 counties met the CDC’s recommendation threshold for masking up indoors Monday.

“Our leaders are moving slowly while the delta variant does anything but,” the city’s public advocate, Jumaane D. Williams, said in a prepared statement criticizing his two fellow Democrats. “Waiting to see if cases rise is equivalent to inviting them to do so. We need an indoor mask mandate now—we needed it a week ago before the CDC issued their directive.” 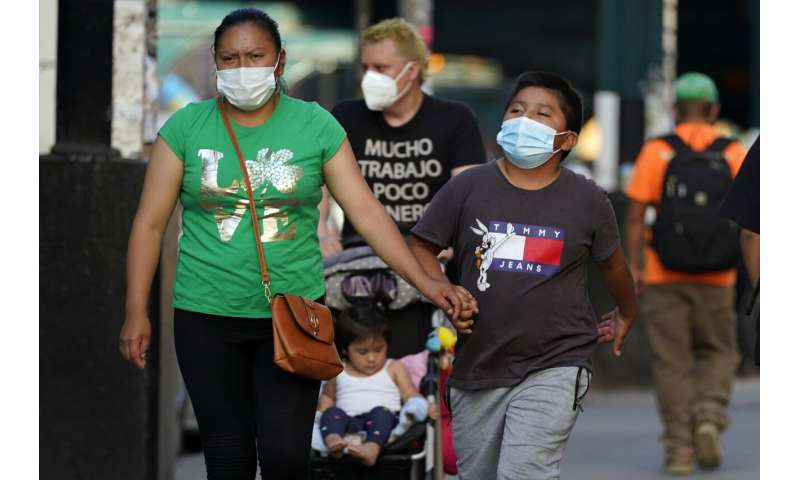 Cuomo on Monday announced that the vaccinate-or-be-tested policies already covering thousands of municipal employees would be extended to Metropolitan Transportation Authority and Port Authority employees working in New York facilities beginning Labor Day. The policy will cover more than 70,000 workers, most of whom are already vaccinated.

Transport Workers Union Local 100 President Tony Utano said they will continue to urge members to get the vaccine and will work with the MTA to make sure testing is widely available.

Though the governor said his executive power was limited, he urged private businesses like bars and restaurants to adopt a policy of only admitting vaccinated people and said that more hospitals should require workers to get vaccines. And he said if case numbers continue to climb, mandatory vaccines should be considered for nursing home workers and teachers.

Northwell Health, which operates hospitals around the New York City area and employs 76,000 people, said Monday that workers who are not fully vaccinated by Aug. 16 will be required to be tested weekly for COVID-19. 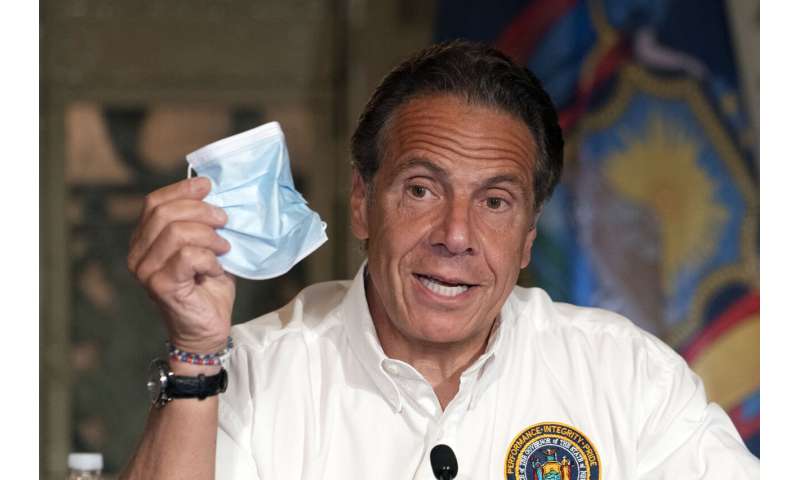 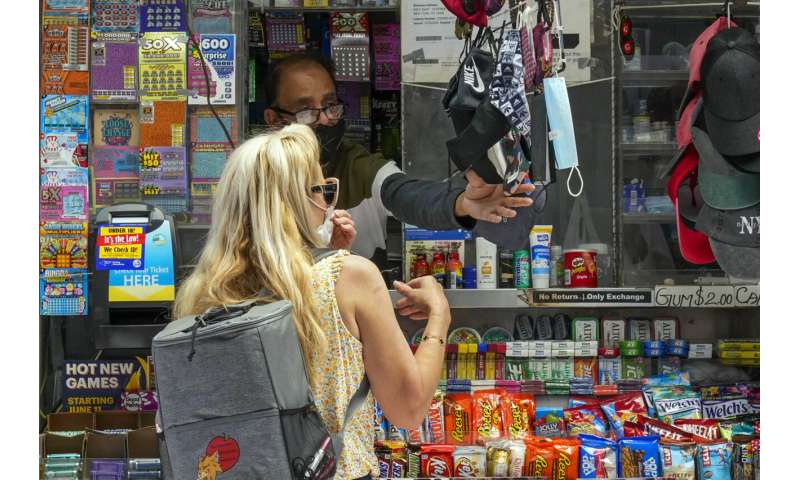 “As New York State’s largest private employer and health care provider, we believe it is our obligation to set an example for the community by getting our team members vaccinated,” the company said in a prepared statement.