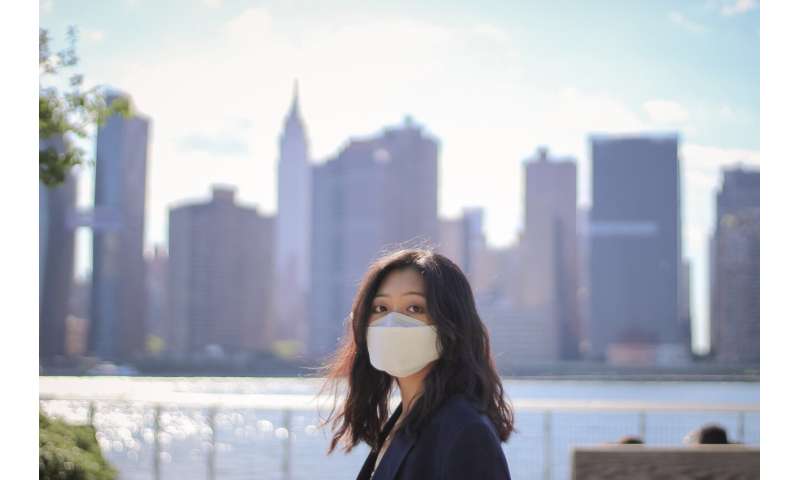 Politics, above COVID-19 cases or deaths, determined whether states enacted mask mandates during the first months of the pandemic, a new study finds.

States with Republican governors delayed imposing indoor mask requirements by an average of nearly 30 days, controlling for other factors. The study by researchers at the University of Washington examined a series of factors surrounding the announcement (or lack thereof) of statewide mask mandates in all 50 states, and found that partisanship, particularly at the state executive level, where such restrictions can be imposed, was the most significant factor in the timing of new rules.

The paper is posted to the preprint server medRxiv and has not been peer-reviewed.

“Wearing masks in public places is one of the easiest ways to reduce transmission of the coronavirus, and clear, consistent mandates are one of the best tools we have to get everyone to wear masks regularly. Our team has been tracking mask mandates covering indoor public spaces, where the risk of transmission is highest, and we wanted to know whether adoption was really as partisan as it seemed, or if there were other explanations,” said Christopher Adolph, an associate professor of political science at the UW and lead author of the study. The research is part of the UW COVID-19 State Policy Project, led by Adolph and John Wilkerson, political science professor and chair of the department.

Evidence for the effectiveness of mask-wearing in combatting COVID-19 has grown since the early weeks of the pandemic, and scientists in the United States and around the world agree that the virus, commonly spread through the air, can be curtailed if most people wear masks that cover their nose and mouth. Leaders of some countries have imposed nationwide mask rules, but such decisions in the United States are currently left to the states.

That’s where politics appears to enter the fray.

Adolph and his team, who earlier this year released a study on the role of politics in imposing statewide social distancing measures, examined statewide mask requirements adopted from early April through mid-August 2020. The researchers grouped mask laws by the breadth of mandates and focused on those that, at minimum, required a mask in all indoor public spaces. States requiring masks indoors and outdoors are considered most restrictive; 25 states now have that requirement.

Currently, 14 states do not have any statewide mask mandate; three states have a limited requirement for masks in some settings.

The team then analyzed the timing of those laws taking into account other state data, such as the number of confirmed COVID-19 cases and deaths, the average partisan ideology of its population, and the governor’s political party (which often, but doesn’t always, match the dominant party affiliation of citizens).

The study found that, after accounting for other factors, states with Democratic governors were seven times as likely as those with Republican governors to impose broad statewide mask mandates. Described another way, if two states were identical except for the party of the governor, the researchers would expect the Republican-governed state to adopt a mask mandate 29.9 days later than its Democrat-led twin.

Adolph argues it’s at least somewhat surprising that Republican governors resisted mask mandates. After all, he points out, requiring masks could help stave off the costly reimposition of social distancing mandates. “President Trump spent crucial months deriding masks and refusing to wear them in public,” Adolph said. “This deepened a partisan divide that few Republican governors have been willing to cross, even as their states’ cases shot up this summer.”

The severity of the pandemic mattered less than governors’ party affiliation, researchers noted. The epidemiological indicator that had the largest impact on mask mandates is the rate of COVID-19 deaths, which lags several weeks behind current conditions. Controlling for other factors, states with higher daily death rates were an average of 10.5 days quicker to adopt mask mandates than those with lower rates. But mask mandates did not appear to respond to real-time metrics like new cases per million or the rates of people testing positive, the study points out.

Important recall due to Listeria in many of the salmon products 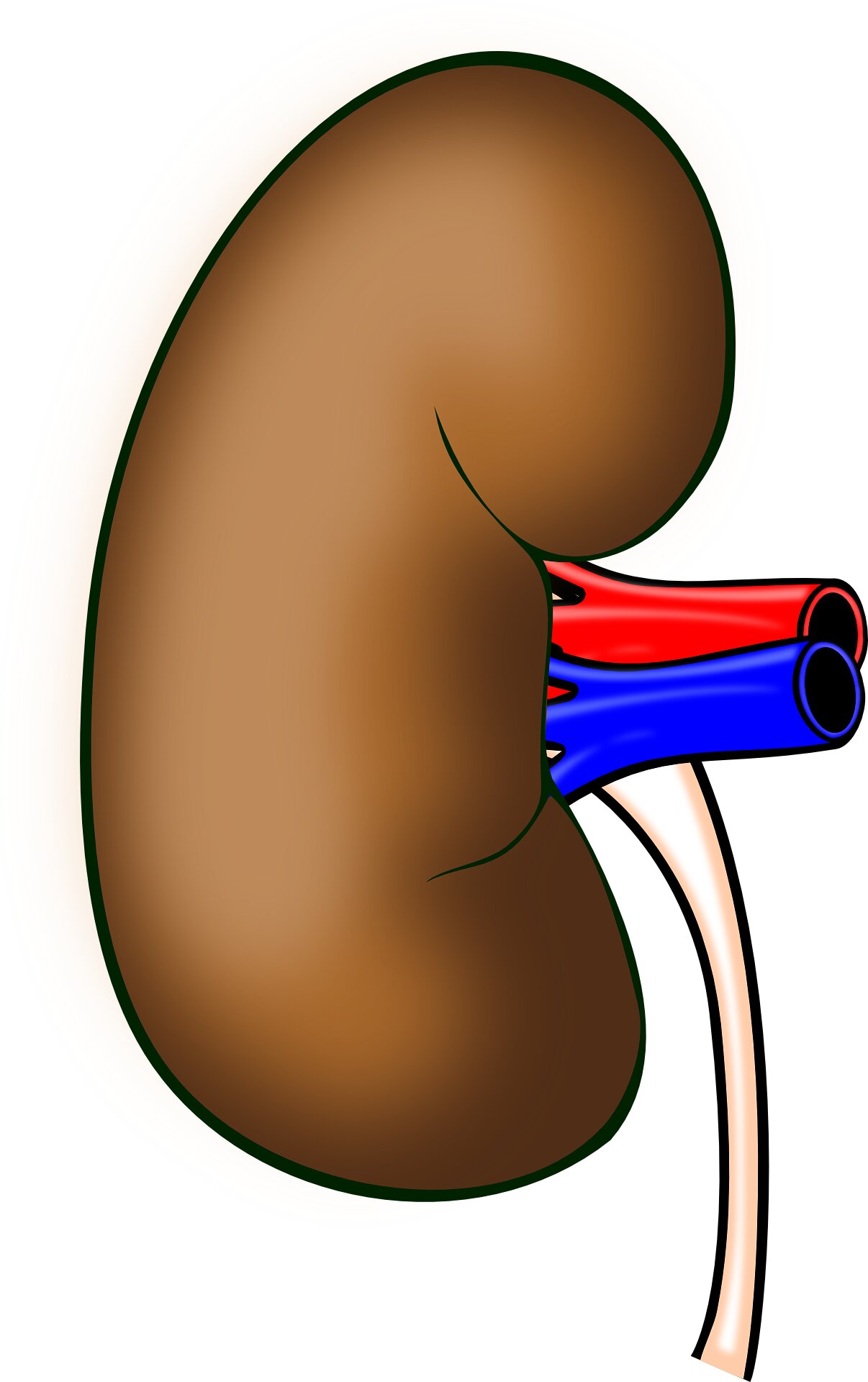 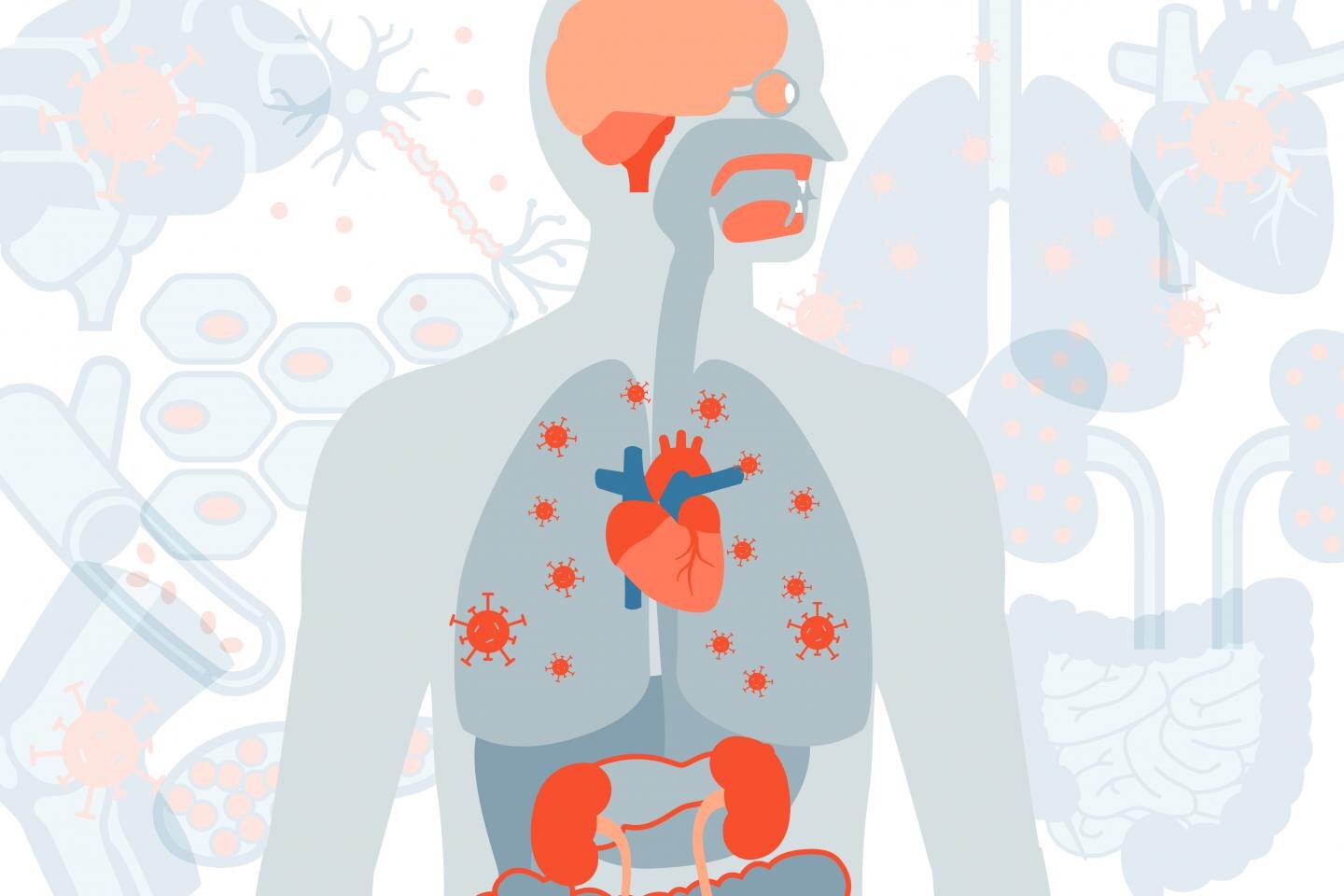