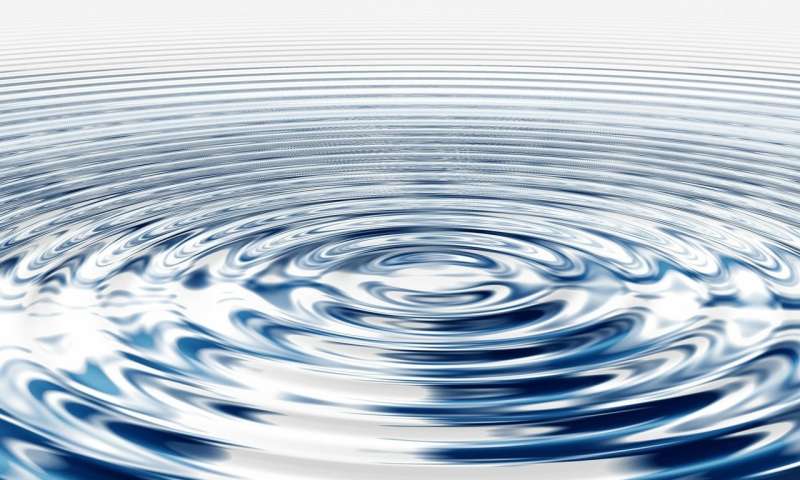 A recent University of Alaska study that found an increase in childhood dental decay in two cities that halted the use of fluoridated water demonstrates why this public health measure is needed, says Dean Cecile A. Feldman of Rutgers School of Dental Medicine.

Feldman explains how fluoride in drinking water plays a key role in preventing dental disease and as well as the need for change in the Garden State, where only 15 percent of residents live in town with fluoridated water.

How does the rate of fluoridated water in New Jersey compare to the rest of the country and why does it matter?

The Garden State has the second lowest fluoridation rate in American, ranking 49 out of 50 states, behind Hawaii, according to the United Health Foundation.

Many studies show that fluoride in drinking water dramatically lowers cases of dental decay in children. According to the research from the University of Alaska, Anchorage, the rate of childhood cavities in two cities where fluoridated water was halted in 2007 showed that the number of cases was 25 percent lower in 2003 than in 2017.

What are the effects of dental disease on children and adults?

For children, tooth decay is one of the most common infectious diseases. Severe toothaches cause kids to lose sleep, miss school, and have difficulty focusing in class. It has a disproportionate impact on lower-income state residents. At Rutgers School of Dental Medicine clinics in Newark and South Jersey, we see what happens when people can’t afford oral healthcare. More children are treated with painful infections caused by decay. Older adults with no teeth suffer from poor nutrition because they can’t chew their food. They can’t afford dentures or implants.

Why isn’t it enough to have fluoride in toothpaste or take fluoride supplements?

Alternatives to fluoridated water aren’t cheap or convenient. Fluoridated vitamins cost money and require visits to the doctor and pharmacy. They also need to be taken every day. Parents can forget and children can be resistant. Fluoride in toothpaste is an inadequate substitute and not everyone brushes their teeth regularly or properly.

Why are some communities so resistant to adding fluoride to their water?

Part of it is based on unfounded fears that fluoride is harmful and causes everything from cancer to lower IQs. But there is absolutely no credible evidence to support this. At very high levels, it’s been confirmed that it can cause fluorosis, which causes white stains on teeth but really does no other damage. Ever since community fluoridation programs began more than 50 years ago, fringe groups have voiced paranoid suspicions that fluoridated water is an attempt at government control – often for nefarious reasons.

How can New Jersey get more fluoride in the water?