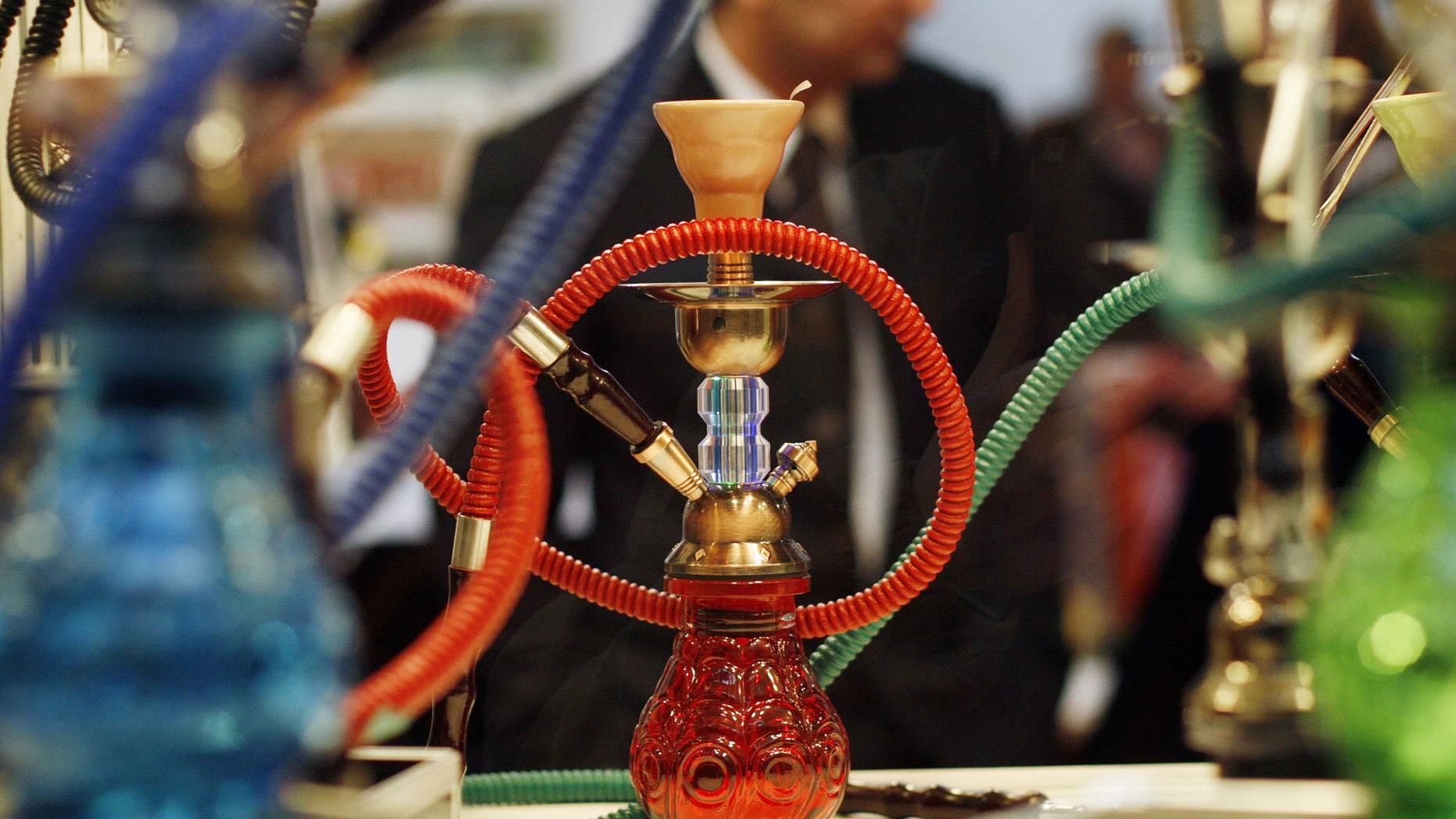 Smoking hookah tobacco negatively impacts heart rate and blood pressure and connections have been made between smoking the waterpipes regularly and increased risk of coronary artery disease, a new paper said Friday.

Hookah, a water pipe used to smoke specially made tobacco, is believed to be safer to smoke than cigarettes, but the Centers for Disease Control and Prevention (CDC) said they have similar health risks.

Hookah smokers, according to the new statement, are exposed to more smoke and high concentrations of particulate matter over a 30-minute session than someone who smokes one cigarette.

There are also a number of other potentially harmful chemicals in hookah smoke, many of which are at higher levels than cigarette smoke, including nicotine, air pollutants, particulate matter, volatile organic chemicals, polycyclic aromatic hydrocarbons, acrolein, lead, cadmium and arsenic.

“Hookah smoke contains harmful substances and the American Heart Association strongly recommends avoiding the use of tobacco in any form,” Aruni Bhatnagar, Ph.D., the chair of the writing group for the statement, said.

NEW YORK MAN REPORTEDLY ISSUES WARNING TO FELLOW SMOKERS IN HIS OBITUARY, SAYS NOT TO LET LIFE 'GO UP IN SMOKE'

“Many young people mistakenly believe that smoking tobacco from a hookah is less harmful than cigarette smoking because the tobacco is filtered through water, but there is no scientific evidence that supports that claim. However, there is evidence to suggest that hookah smoking is addictive and can lead to the use of other tobacco products such as cigarettes,” Bhatnagar added.

Surveys have estimated that 13.6 percent of young adults (18-24 years old) in the U.S. smoke hookah, accounting for about 55 percent of hookah smokers in the country.

The authors also found that people who use hookah are more likely to start smoking cigarettes than people who have never smoked hookah.