A heart attack occurs when blood flow is disrupted, depriving the heart of oxygen, causing the heart muscle to die. If too much of the heart is damaged, the heart will stop beating and you will die. To help avoid this exit from life, sipping on one drink has been proven to lower the chances of a heart attack.

Studies reveal those who drink green tea have a 31 percent lower risk of developing cardiovascular diseases.

The World Health Organisation (WHO) registers coronary heart disease as one type of cardiovascular disease.

The Heart Research Institute explains coronary heart disease is when the supply of blood to the heart is blocked or slowed by fatty deposits – called plaques – in the arteries.

The research charity states that coronary heart disease is the leading cause of heart attacks.

Known risk factors for developing coronary heart disease, as reported by the NHS, include the following:

Just before a potentially deadly heart attack, one of the plaques in the arteries burst.

This leads to a blood clot forming at the site of the rupture, which may block the supply of blood to the heart. 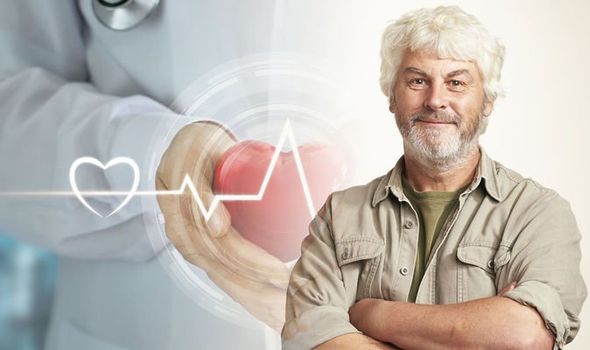 This is why studies that reveal green tea can reduce people’s risk of cardiovascular diseases (such as coronary heart disease) can, consequently, show that green tea can lower the chances of a heart attack.

To illustrate, a study of 40,530 Japanese adults revealed those who drank more than five cups of green tea per day were significantly less likely to die during an 11-year period.

Specifically, death from heart disease was 31 percent lower in women who consumed more green tea than not.

And men had a 22 percent lower risk of death when consuming five or more cups of green tea each day.

Another study concluded that out of 14,001 elderly Japanese individuals, those who drank the most green tea were 76 percent less likely to die during the six-year period.

These results highlight how green tea can help to prolong life by reducing the risk of cardiovascular diseases.

Green tea comes from the Camellia sinensis leaves and buds, and is mostly grown in the mountainous regions of East Asia.

The climate and soil can affect the flavour of green tea, as can the age of the leaves. 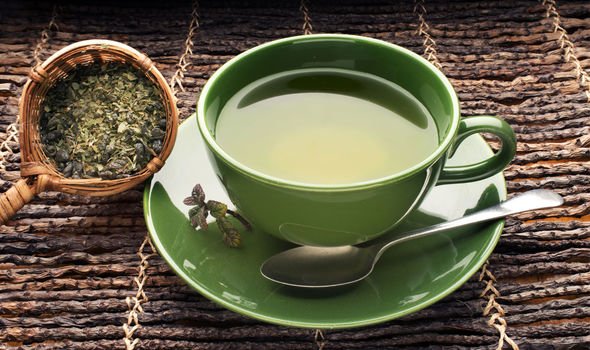 Nutritionist Jo Lewin has credited green tea to be high in levels of protective polyphenols.

The major polyphenols in green tea are flavonoids – the most active being catechins and epigallocatechin gallate which function as powerful antioxidants.

Antioxidants help protect the body against diseases, but to retain the health-boosting substances it’s advised to let boiling water cool slightly before pouring onto the tea leaves.

And it’s best to steep the tea for no longer than three minutes. 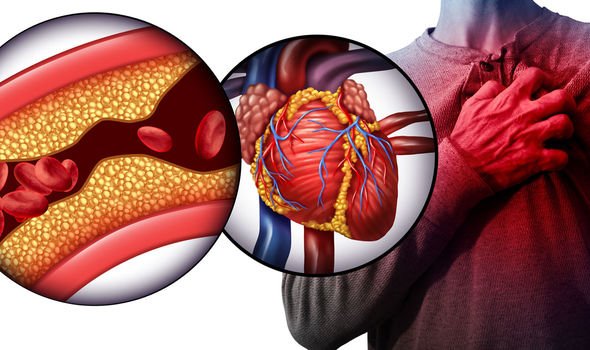 If you think you’re suffering from a heart attack at any point, or notice anybody who is, acting quickly is paramount.

The quicker medical professionals, such as paramedics, begin treatment, the higher the chances of survival.

The Heart Research Institute insist people call the emergency services (999 in the UK) and to ask for an ambulance if a heart attack is suspected.

People’s lives are on the line – don’t hesitate to make a call.

A total of 355 new Corona-infections in Germany, R-value decreases slightly