Katie Fisher, chief executive of St Andrew’s Healthcare, spoke out after an internal review of its four UK sites. The findings revealed it currently has 36 patients locked in its units who should have been released but had to be held due to a lack of suitable places to send them. Some had been held for more than a year, despite being classed as fit to be released.

The system is in crisis

St Andrew’s, which houses up to 900 children and adults with severe mental health and learning problems, cited the most common reasons for patients being held as “funding problems for new placements” and “lack of available beds”. Figures released by the NHS earlier this month show there are 2,260 patients with autism and learning disabilities who are currently detained.

Ms Fisher said: “The system is in crisis. There are people who have life-long needs who require life-long support, but those who recover or are assessed as fit to leave but then cannot are not gaining any clinical benefit from being here.

“It is potentially damaging, especially if they don’t know when or where they will be discharged.

“This is their life and not being able to move to a more suitable place or home is just wrong, unnecessarily restrictive and hugely expensive.

“We put interventions in place to move them, but the community service infrastructure does not work. It is so fragmented and too many patients are falling through the gaps.”

Dr Paul Wallang, clinical director of St Andrew’s, said: “When someone can step down from secure care into the community, any delay can have a significant impact. Everyone reacts differently, of course, but for many people a long period of uncertainty and worry can set them back in their progress and affect their wellbeing. 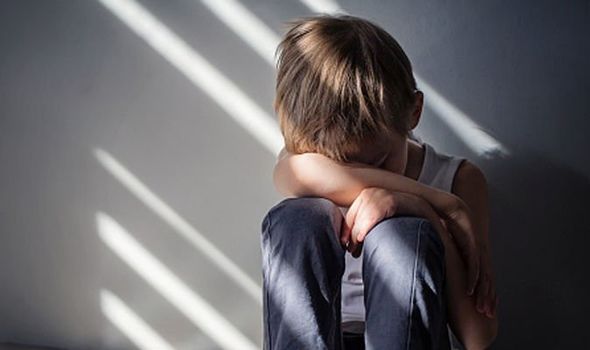 “It’s also equally demanding and stressful on someone’s mental state if they have visited a community placement and are ready to leave, but funding problems or the unavailability of specialist community care mean that they are forced to wait.”

The patients, who have severe behavioural and mental health problems, are often removed from their families and locked in private and NHS assessment and treatment units. The annual detention bill is estimated to be about £500million.

This is despite a Government pledge in 2015 to rehouse up to 50 per cent into community housing by last month.

Last week, the Labour Party pledged £350million per year to end the problem and help people move back into the community.

Barbara Keeley, shadow minister for health and social care, said: “It is a national scandal that over 2,200 autistic people and people with learning disabilities are detained in inappropriate in-patient institutions when they could be supported in the community.

“The Government has failed to address this.” 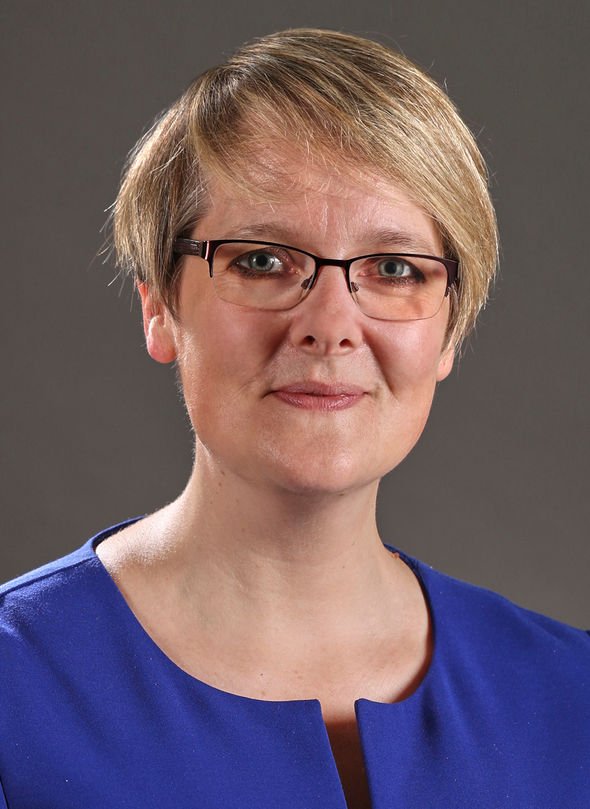 Former health minister and Liberal Democrat MP Norman Lamb said: “Reform of the system is long overdue. Locking up children when alternatives could be available amounts to abuse – and the Government is complicit.”

Earlier this year we reported that mental health minister Jackie Doyle-Price vowed to reform the system after being told about a man who has been locked up for over 11 years after being admitted with depression.

Mrs Doyle Price ordered the Department of Health and NHS England to carry out a full review into the case of Mark Verrion, a 47-year old who had been diagnosed with severe autism and bipolar disorder.

His parents believe he could be supported to live at his home, or in the community.

A Department of Health and Social Care spokeswoman said: “We are determined to reduce the number of people on the autism spectrum or with learning disabilities in mental health hospitals, and significant investment in community support has already led to a reduction of over 21 per cent.”

Man with B12 deficiency showed ‘changed personality’ and ‘collapsed’