GPs who dispense drugs from their own practice could be costing the NHS more than £7million per year by choosing more expensive medications.

Experts say the NHS’s reimbursement system has created a ‘financial conflict of interest in treatment decisions’.

Specifically, it allows doctors to choose medicines which are costlier but are no more effective than their cheaper counterparts.

This, the researchers claim, allows some GPs to negotiate and buy drugs at lower prices but still be reimbursed the full cost by the NHS, increasing their profits. 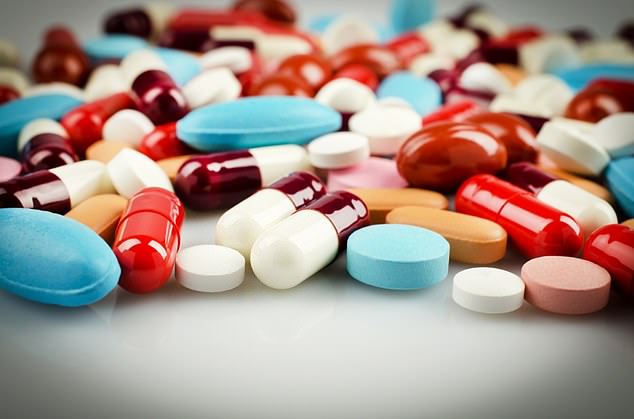 Cost: Experts blame the NHS’ reimbursement system for dispensing practices for creating a ‘financial conflict of interest in treatment decisions’

Billed as the largest-ever study on dispensing practices, the data was reviewed by researchers at the University of Oxford, Imperial College London, the Institute for Global Health and the London School of Hygiene & Tropical Medicine.

Now, after publishing their findings in BMJ Open, they’re calling for a ‘robust routine audit of practices’ which ‘may help reduce costs’.

One in eight practices in primary care in England are dispensing practices, which allow patients to collect their medications on site.

Many of them are located in rural areas, where separate pharmacies are not always nearby, GP magazine Pulse reported.

The researchers analysed 7,836 practices with a mean patient list of 7,258 people.

Comparing non-dispensing and dispensing practices, they looked at several expensive medicines, such as statins, ACE inhibitors and angiotensin receptor blockers.

The mean cost per dose was calculated separately for dispensing and non-dispensing practices. 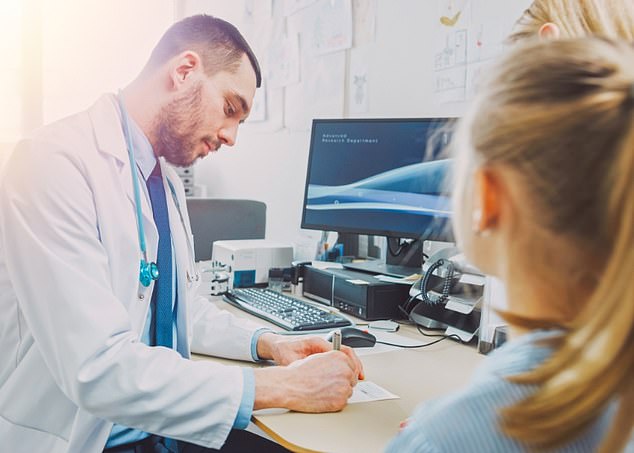 Expense: One in eight practices in primary care in England are dispensing practices, which allow patients to collect their medications on site

‘For [most] classes of drug… dispensing practices appear to be over-represented among the highest prescribers of high-cost drugs,’ it continued.

‘We strongly suggest that existing processes to identify and address problematic prescribing behaviour should be reviewed, with their costs and evidence base assessed,’ they added.

Doctors are being told to resist patients who try to stock up on prescription medicines in fear of running out after Brexit.

The Department of Health and Social Care (DHSC) has warned GPs that they should not over-prescribe in the lead up to March 29.

Medics have reported feeling pressured by worried patients who believe they will be left short of vital medication if there is no Brexit deal.

Experts suspect Brexit has ‘exacerbated’ usual medicine shortages and the Government has this week admitted there could be six months of disruption if transport routes are disrupted next month.

The DHSC has insisted there will be a big enough supply of drugs thanks to contingency plans – but warned that GPs need to play by the rules.

A spokesperson told the BMJ: ‘We are confident that, if everyone does what they should do, the supply of medicines should be uninterrupted in the event of a no-deal EU exit.

‘Patients should not stockpile medicines, and GPs do not need to write longer NHS prescriptions.

‘We are working closely with pharmaceutical companies to ensure patients can continue to access the medicines they need, including asking many of them to ensure a minimum of six weeks’ additional supply of medicine over and above usual buffer stocks by 29 March.’

Quick DNA test that could save newborns from deafness

Peter Alexander's Tips for Staying Sane During the 2020 Election