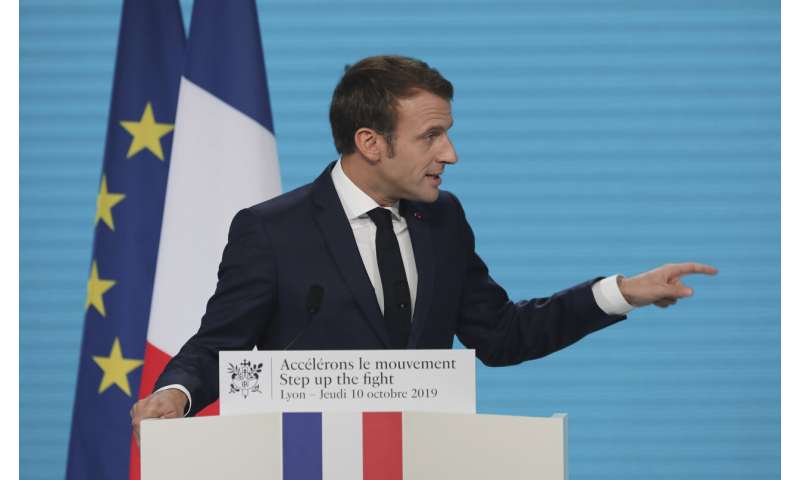 French President Emmanuel Macron said a conference of the Global Fund to fight against AIDS, tuberculosis and malaria raised at least $13.92 billion for the next three years.

Macron, who hosts the international conference in the French city of Lyon, vowed to keep working to reach the $14 billion goal the organization had set —up from the $12.2 billion brought in during the last conference in 2016.

A dozen heads of state and government, mostly from African countries, were attending the two-day conference of the Global Fund to fight AIDS, tuberculosis and malaria.

Macron said that in a last minute effort, France raised its pledge by 20% to $1.42 billion—$60 million more than previously announced.

The U.S. Congress approved a commitment to give a total of $4.68 billion over three years. The U.S. and France are the biggest donors.

The donations from governments, philanthropic donors and the private sector will be used to finance health programs in more than 100 countries. Major recipients of the fund are Nigeria, Tanzania, the Democratic Republic of the Congo, Mozambique and Zimbabwe.

The Global Fund said the money would help save 12 million lives, avert 234 million infections and try to get back on track to end HIV, tuberculosis and malaria as epidemics by 2030.

The organization said the programs it has supported since its creation in 2002 have saved 32 million lives. 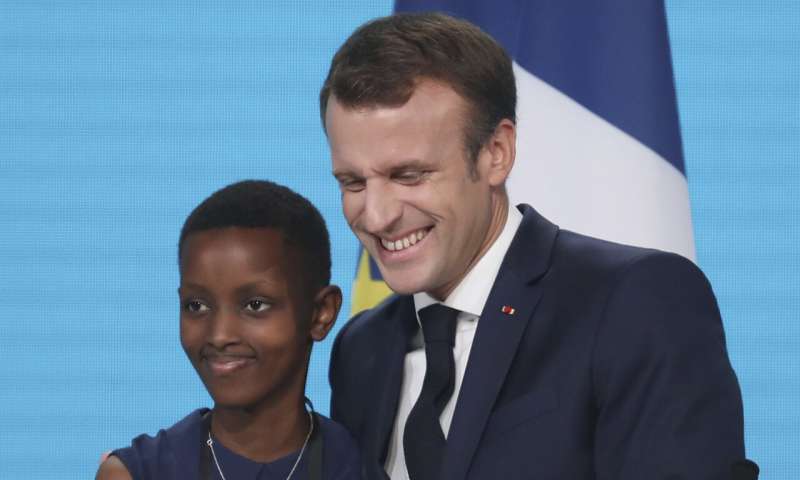 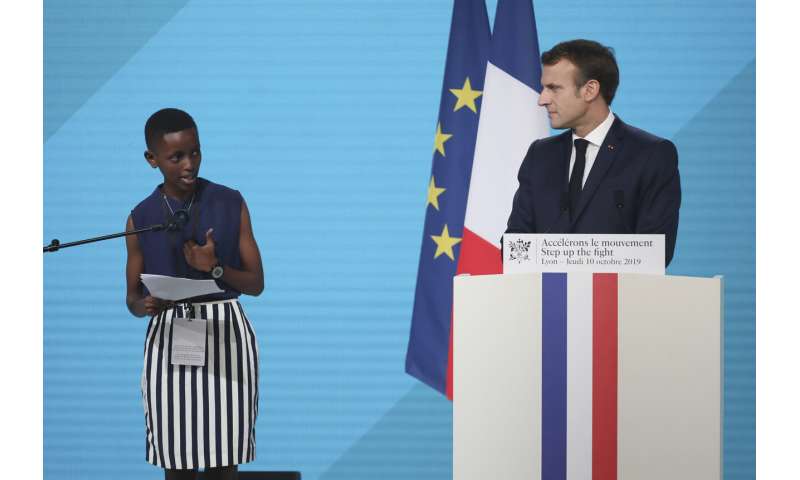 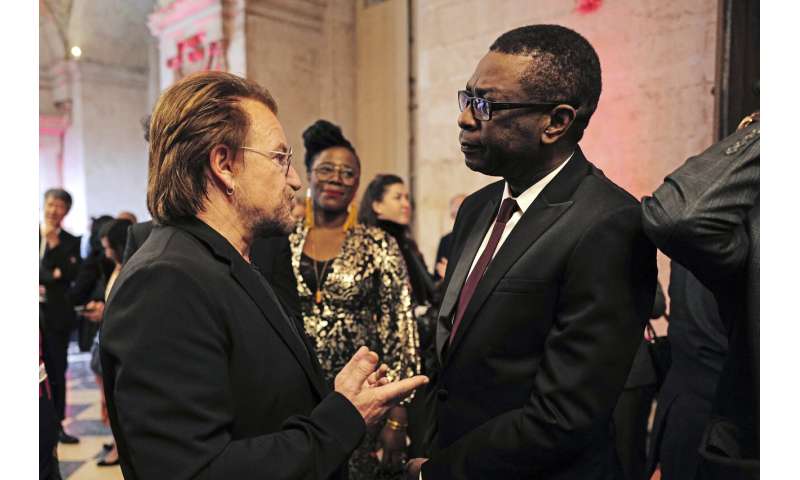 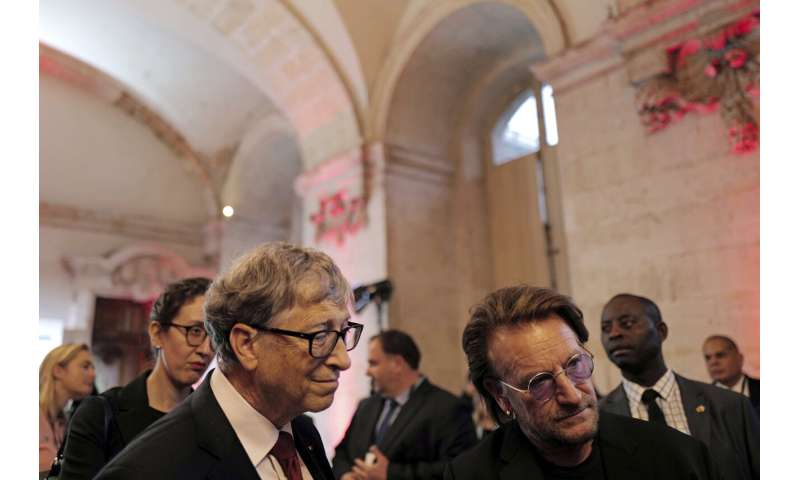 Decoded: Why we indulge in comfort foods 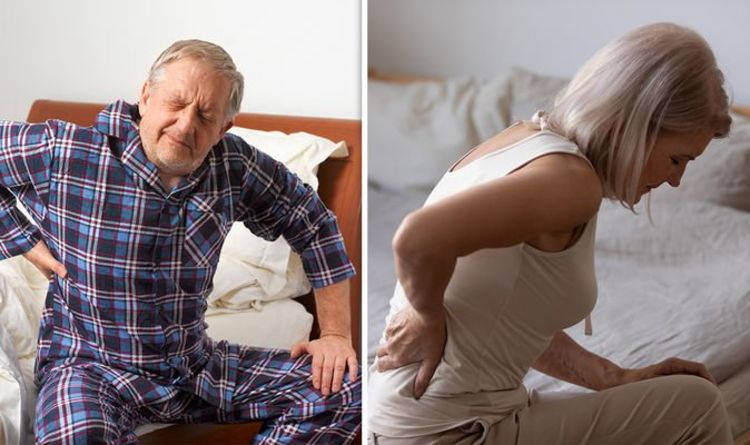 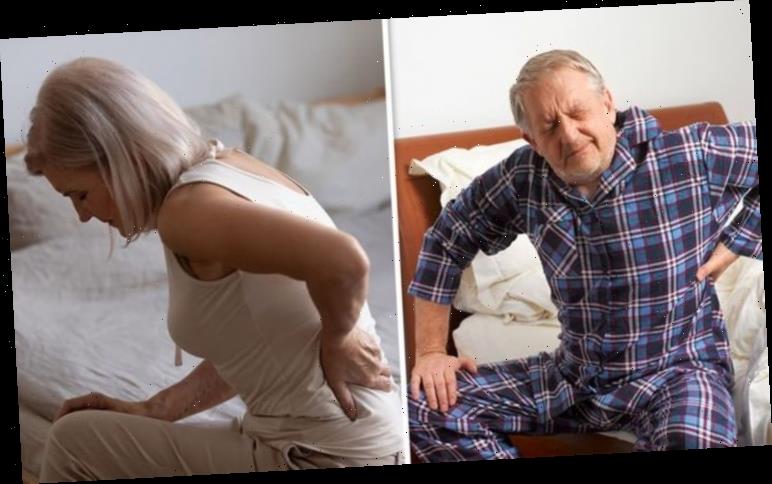